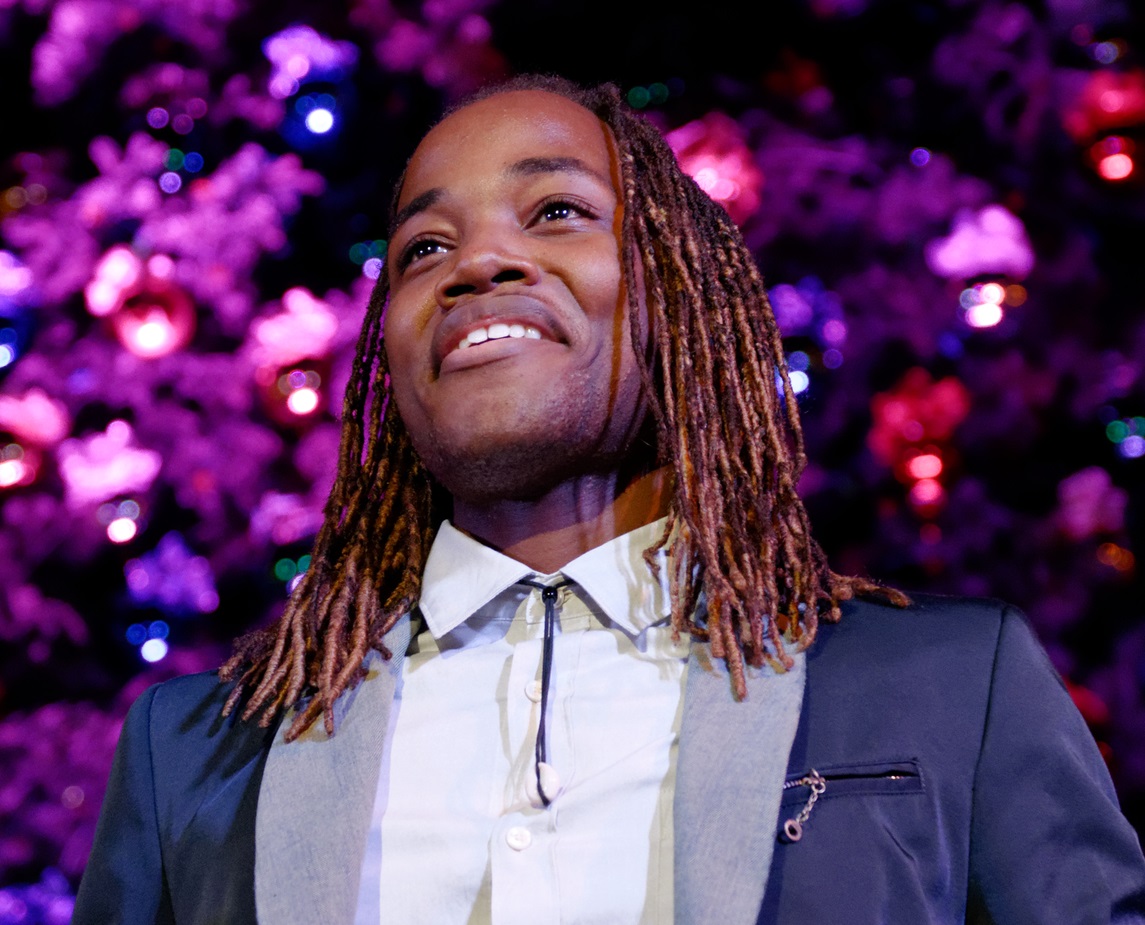 Leon Thomas is a renaissance man.

He kicked off an impressive career at 10 years old as Young Simba on the Broadway production of The Lion King. He then went on to star on Nickelodeon’s Victorious and probably should have won an Emmy for this banger.

More recently Thomas featured on Issa Rae‘s outstanding show Insecure, appeared in Detroit, and casually scored the Grammy for R&B Production/Writing thanks to his work on 2015’s Love, Marriage, and Divorce.

Most of the few dozen people who read this will probably know Leon Thomas’s work best through his co-production on Stoney, Post Malone‘s atomic debut. It looks like he’s going to continue his foray into pop on his own now, thanks to today’s release of his debut single, “Favorite (feat. Buddy)”.

“Favorite” sounds like the debut single of someone with a clear direction.

The keys have a messy twang that sounds almost unfinished but their drippy sound combine with a slapping bass to give the song a unique charm. Thomas’ lovestruck hook and bouncy delivery only add to the track’s carefree vibe while Buddy’s enthusiastic guest appearance takes it completely over the top.

Leon Thomas definitely has the credentials, connections, and talent to make a name for himself. We’ll just have to see if he’s got enough of what it takes to take over the extremely oversaturated music market.

(PS: Now taking bets over who will EGOT first, Thomas or Childish. Odds are sitting at 3:1 in favor of the Gambino.)

0
0   0
previous Foresteater Is A Mess On The Inside, But You Would Never Know With Latest Single
next The Magician Conjures a Brand New Track With Ebenezer, 'Las Vegas'