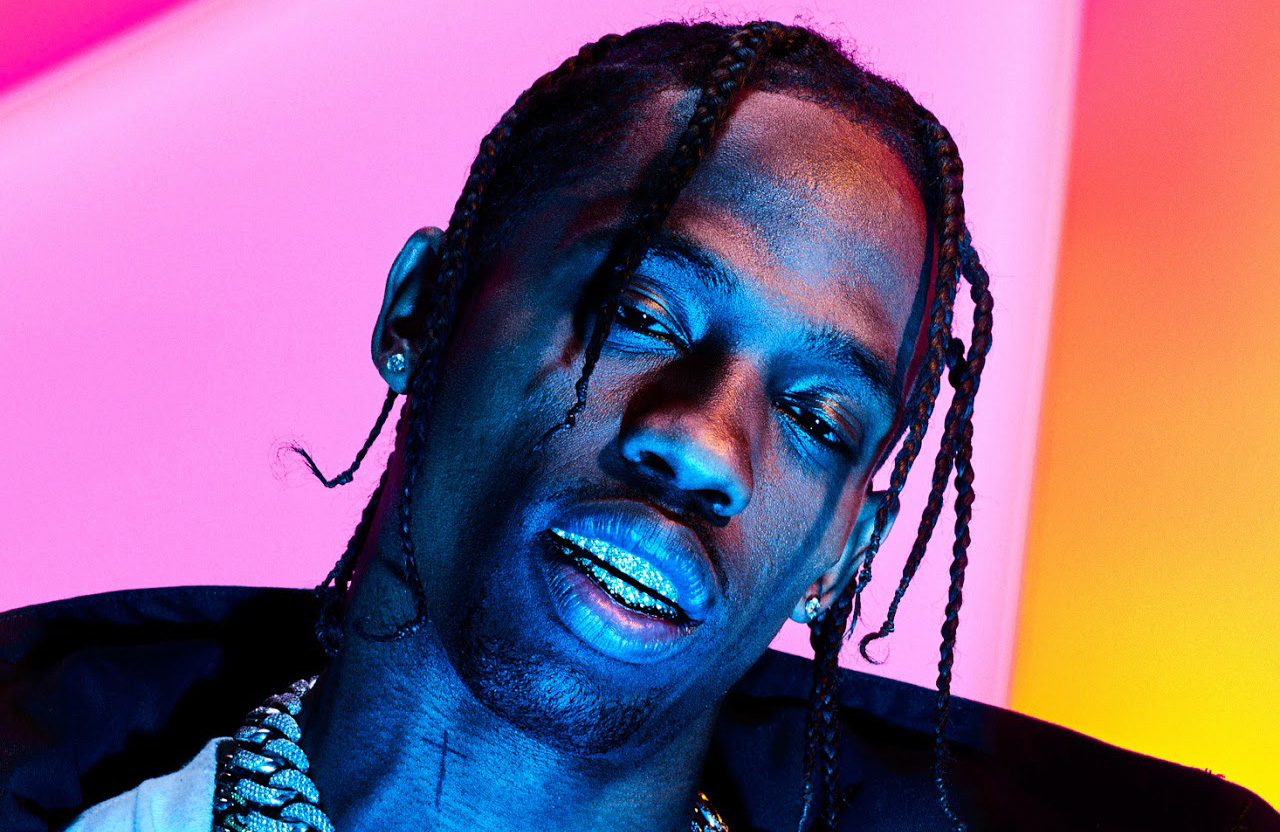 Travis Scott’s long-awaited theme park concept album is yet another casualty of the streaming age.

Spacey trap instrumentals and promising glimpses of creativity are bogged down by filler tracks and a handful of uninspired verses.

Those anticipating Travis Scott’s Astroworld to be an artistic parallel to his 2015 album, Rodeo, will be half satisfied.

The Houston MC is experimenting again – a quality that has been sorely missed on his last few projects. Scott is an artist who earned his headliner status by emerging as a trap music innovator, inspiring and shaping the popular sound of the last few years in hip hop. Every middle of the road wave-riding album has been compared to Rodeo, not excluding Scott’s own efforts.

2016’s Birds in the Trap was a top heavy disappointment, starting off exciting before descending into itself and becoming quickly forgettable. At the end of last year he delivered on the rumors of a collab project with Quavo, his Migo friend and Atlanta sound contemporary. It too was underwhelming. A few worthy cuts were surrounded by watered down, tired efforts by the duo.

Astroworld is the project Scott has been teasing since 2016, an album idea that strongly hinted at a return to his ambitious side – hopefully showing that he still had something to prove.

This was his chance to disarm the critical negativity around his recent work, to smile in the faces of the people who already wrote off “Rodeo” as a fluke. Whether Scott cares or not (he probably doesn’t), those people will mostly feel vindicated.

This record shows that he: 1, still has at least some creative spark and values new ideas in trap and 2, prioritizes streaming numbers over putting out a quality project.

Like Birds, a chunk of Astroworld’s quality sits at the top half the tracklisting, along with any attempt at giving the album cohesion.

“Stargazing” is a strong opener that he teased in the cinematic trailer for the album released last week. Eerie flute and a stop n’ pause beat forces a head nod, and Scott adds melody to the hook with a pitch up autotune falsetto. It’s the same falsetto that brings the song into it’s transitional phase – a minimal synth hum accompanied by a haunting vocal stem from (Sia?). Screams from children on a rollercoaster filter in from the background and then we’re hit with fluttering beat switch, glitzy and spacious.

Scott offers his first bars of the record, which serve their typical purpose of style over substance.

“I got em’ stage diving out the nosebleeds/ And she gonna hit that booger sugar ‘till her nose bleeds.”

It’s a fun way to kick off the track list, even suggesting that he might keep the futuristic theme park vibe rolling throughout. “Carousel” is notable because of a song-saving Frank Ocean hook that double steps over carnival-esque beat where Scott had sounding nothing beyond ordinary.

“Sicko Mode,” with Swae Lee and Drake, will go down as a signifier for the sound of 2018 mainstream hip-hop. Two beat switches and a couple great samples to spice up Scott’s verses do well to subvert expectations and pull the track out of mediocrity. Drake’s tired cadence from his June release “Scorpion” works better here, maybe only because it’s in a smaller dose.

“Stop Trying To Be God” is arguably the furthest Scott is willing to experiment in this outing. He sing-raps over a humming keyboard and the subject matter is a refreshing shift from the typically empty words he usually pens for his verses. The hook holds the influence of an 80’s film score; Kid Cudi moans are met with a harmonica riff soaked in electronica.

The second half of the track is carried by neo-R&B artist, James Blake, with an aching vocal performance and lyricism so poetic that I’m certain Scott had nothing to do with it. He’s able to retain some of the album’s interesting aesthetic in the first half, ending with the Tame Impala produced “Skeletons,” a short but pleasant taste of psychedelic trap.

Each song after is a step further towards boredom and frustration. Surprises and interesting ideas are exchanged for predictable fare that disjoints the album’s concept and dares the listener to just zone out.

Right before the disappointing backend of the ride is over, it picks up with “Houstonfornication” and “Coffee,” where Scott tries a few new flows and the beats are smoothed out, making for a soft landing.

If not already obvious, this album is brimming with A-list features. So was “Rodeo,” and it made sense. Scott can’t carry a project as an MC, he simply doesn’t have the versatility. His selling point has always been a carefully curated signature sound and grandiose production, where his vocal presence is mostly melodic.

Here though, it feels like he assembled a mixture of exciting names with only a half-baked idea on how they’ll actually fit into the tracks, knowing that the hype will wash out many people’s critical senses. A handful of the guests pay off in a big way but not enough for a majority of them to not feel like a distraction.
Scott stuffs Astroworld with 17 tracks – leaving the runtime at 58 minutes.

In the same vein as Drake and Migos’ 2018 releases, Astroworld takes advantage of Scott’s surging popularity and uses it for financial gain. More tracks, more streams, more features, more money – but make no mistake, his artistic legacy is falling to the wayside. He’s often been compared to his mentor and collaborator Kanye West for his ability to execute an idea and orchestrate his vision to perfection, but on this project he’s veering down another path.

Flares of the old Travis Scott emerge throughout Astroworld and it’s enough to keep the thing afloat – that, and some of the more effective features.

It’s up to him if he wants to put out another great project. Cutting the filler tracks and finding a new voice as an MC is the jumping off point.