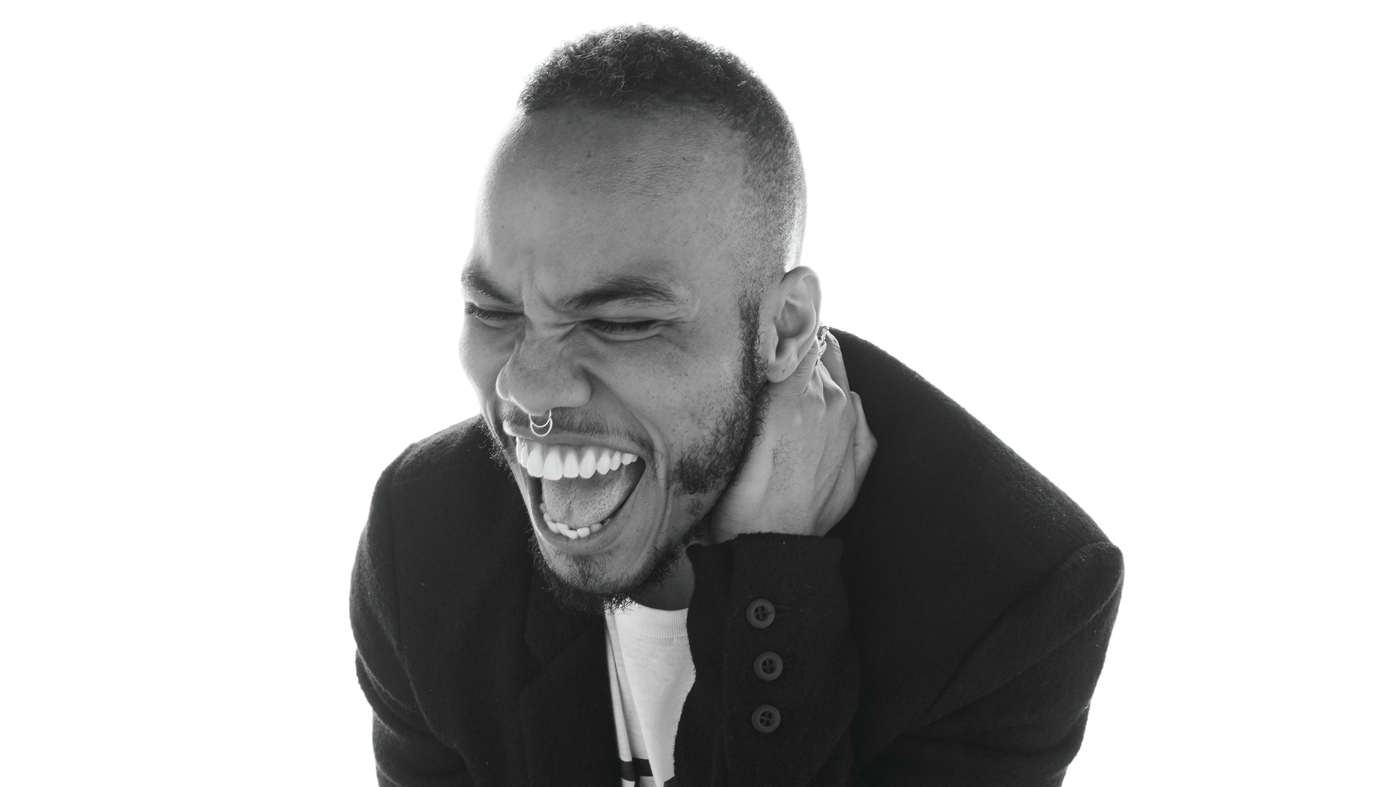 For anyone that needs one last cruising song to finish the summer off right, say no more.

Anderson .Paak and Kendrick Lamar’s new soul/nudisco single ‘Tints’ is about as smooth and vibrant as the candy paint that inspired it.

The funk bass starts early in Paak’s classic style, accompanied by a live, soulful instrumental ensemble that would fit just as well in the club today as it would in the 80’s.

The uptempto groove fits perfectly with Anderson’s crooning, somewhat reminiscent of his Malibu style but even more of an instrumental throwback. While the song sounds like everything’s all good, the duo go into detail about some of the privacy issues that come along with stardom. 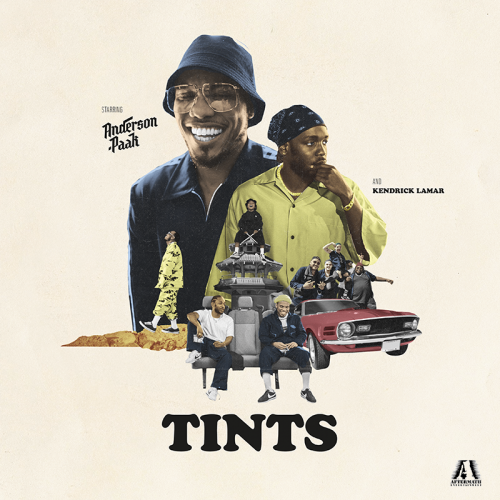 Kendrick sums it up perfectly when he raps “I need tints, so I can live with a piece of mind. Without (someone) trying to take a piece of mine.”

While having the fastest cars and hottest woman obviously has its benefits, driving through the wrong areas can breed jealousy and these stars have enough stress in their daily lives already.

At the end of the day,

‘Tints’ is another testament to Dr. Dre’s ability to pick out prolific artists and make them work.

Both artists lives were changed the second they met Dre and neither has disappointed since.. Now I’m just praying he gets them to collab on a full EP!