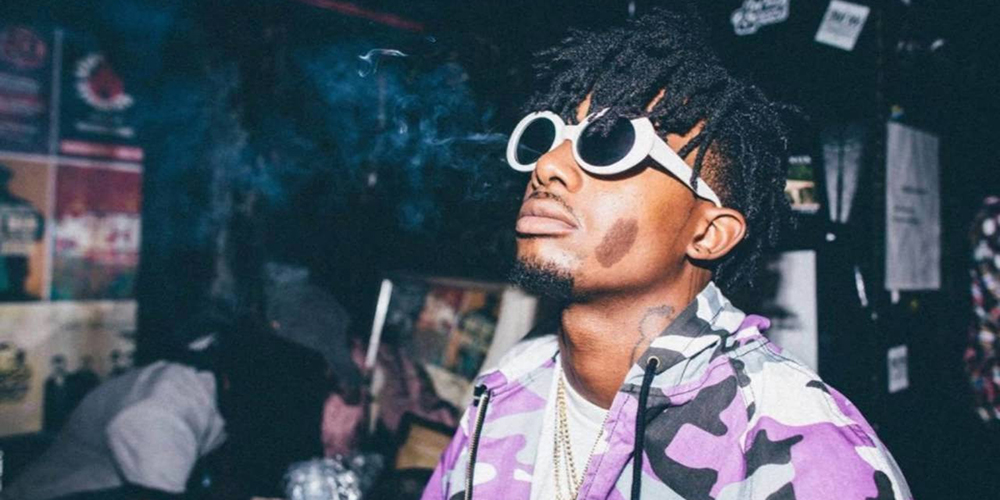 Playboi Carti, the Atlanta based 21-year-old that came up with the newest Soundcloud generation, dropped his first full length studio album out of the blue a week ago today. 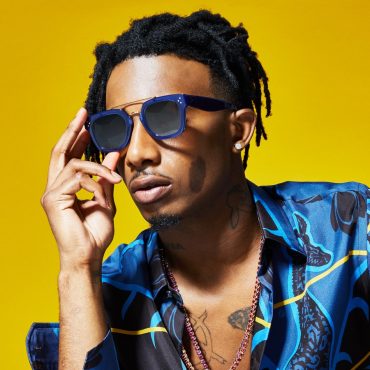 Playboi rose to prominence through the rise of on of his singles via Soundcloud, “Magnolia”. As with any artist, the first release after the ascent is one of the most important, and Playboi doesn’t disappoint; he works over high-paced beats and sugary hooks that complement his style excellently.

“Shoota” has already become the most popular song on the album and is the one that features Uzi, who brings in a fantastic acapella intro.

We’ll have a comprehensive review of the album coming soon, but as previously alluded to, the forecast is good.

This, again, is a huge statement from Carti to the both the rest of his rap generation and those already established: he is a legitimate presence in an ever-expanding rap game, and he is not going anywhere anytime soon.

For more Playboi and to better familiarize yourself with his early stuff, check out “Magnolia” below.