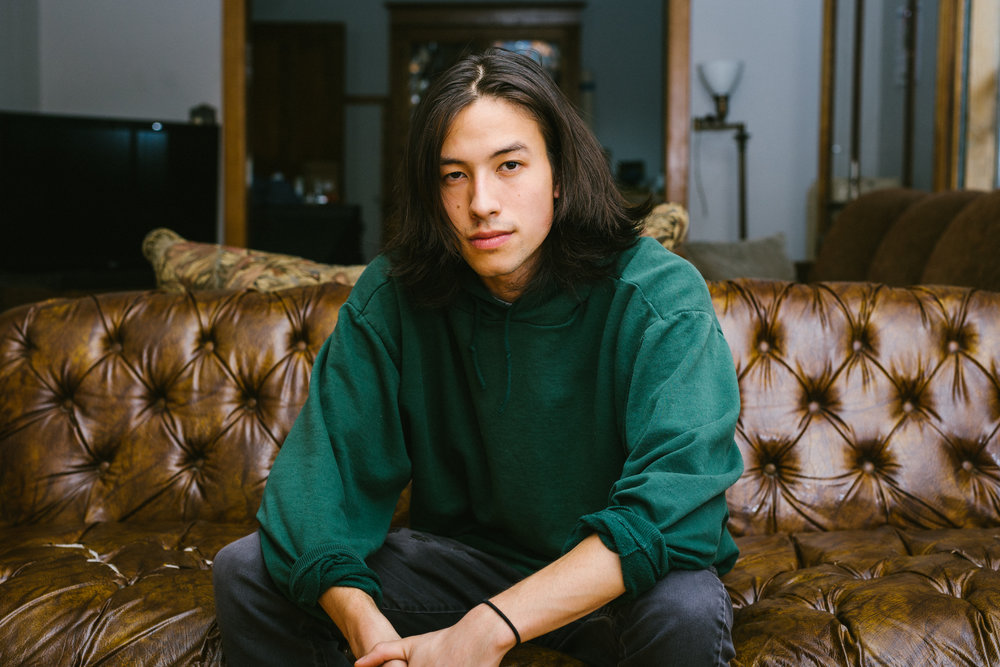 There has never been a better time to be a musician than right now.

Thanks to websites like Soundcloud and Youtube, creatives have been given free global platforms, allowing the manifestation of their artistic visions. While these applications provide individuals with a unique outlet to openly express themselves, it can often be difficult to distinguish one person’s work from the next.

Sen Morimoto, on the other hand, is far from your run-of-the-mill Soundcloud rapper. In fact, rapping is just ONE of his many talents. Originally from Kyoto, Japan, Sen began playing saxophone around the age of 10, drawing heavy influence from improvisational jazz. This eventually led him to becoming proficient on both keyboard and bass guitar, laying the foundation for his stellar, often self-produced instrumentals.

Morimoto has since relocated from Massachusetts to the Windy City, establishing his name, and working with local creatives Qari, Joseph Chilliams, Mojek, and Nnamdi Ogbonnaya. This Wednesday, the artist announced the release of his sophomore album, “Cannonball!” which is due out May 4th via Sooper Records.

Great music has a way of finding us by surprise.

I first discovered Sen’s work roughly a year ago, when I accidentally stumbled across his Soundcloud page. Having no previous recollection of who he was, I clicked on the first post I saw at the time, a three and a half minute track called “Where The Blues Go [Sleep].” From that point forward, I was immediately drawn in by a series of other incredible instrumentals, as well as his abstract, often introspective lyricism. Given the apparent level of dedication, thought, and passion invested within his compositions, it’s difficult not to appreciate, and also enjoy. Sen’s artistic direction, to me, is soul-driven and a definite challenge to categorize. Drawing influence from a variety of genres, culture, and life itself, each track embodies its own unique elements.

Morimoto, in my opinion, stands at the forefront of the latest wave of Chicago creatives, serving as its most promising artist. While his current following is relatively small, it’s only a matter of time until people begin to recognize the exceptional talent he holds as musician. Between jazz, hip-hop, soul, and a fusion of other sounds, Morimoto’s body of work provides a much needed change of pace from that of most popular music. Based on what Sen has already shared with his tight-knit community, expectations remain high for this upcoming release and everything it has to offer. 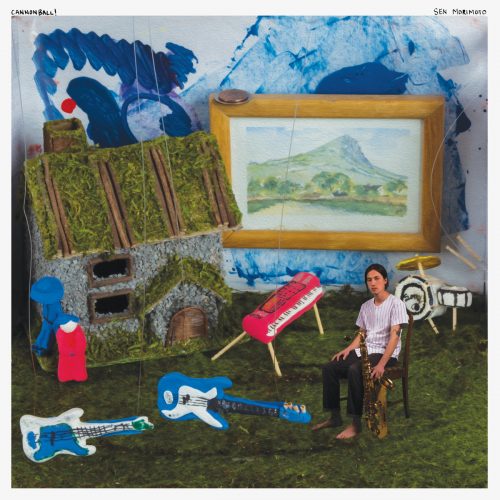 Check out an incredible performance of the entirely self-produced track “People Watching” below.