The live performance includes a 14-piece Band, directed by Ivan and Conor themselves.

Most may not know that Brasstracks have credits that include a Grammy win for their production behind Chance The Rapper’s “No Problem“. Most may not have even heard of Brasstracks… yet.

Ivan Jackson and Conor Rayne, the duo behind Brasstracks, are production team based out of the Tri-State area who combine everything from live funk and R&B to rap and electronic music. The pair are big proponents of live instrumentation and have just unveiled a new live band performance video for their song “Opposite Ways” featuring S’natra and Fatherdude. Looking to add an extra layer of analog and sound, Ivan and Conor perform the song with backing from a 14-piece band; the brass and strings section directed by Ivan and the rhythm section directed by Conor.

This is the 2nd song and video released from a 2-part series of live acoustic performances from Brasstracks, following up their performance of “Improv #1” which premiered via Billboard. Check out the new live band session below, filmed in one take at Studio G in Brooklyn.

Watch “Opposite Ways”, Live From Studio G, New York, below:

Brasstracks have just recently kicked off their debut headlining tour – the ‘For Those Who Know’ Tour – which includes 18 dates across North America throughout March and April. Don’t miss Brasstracks when they come through your city – get tickets to their tour here. 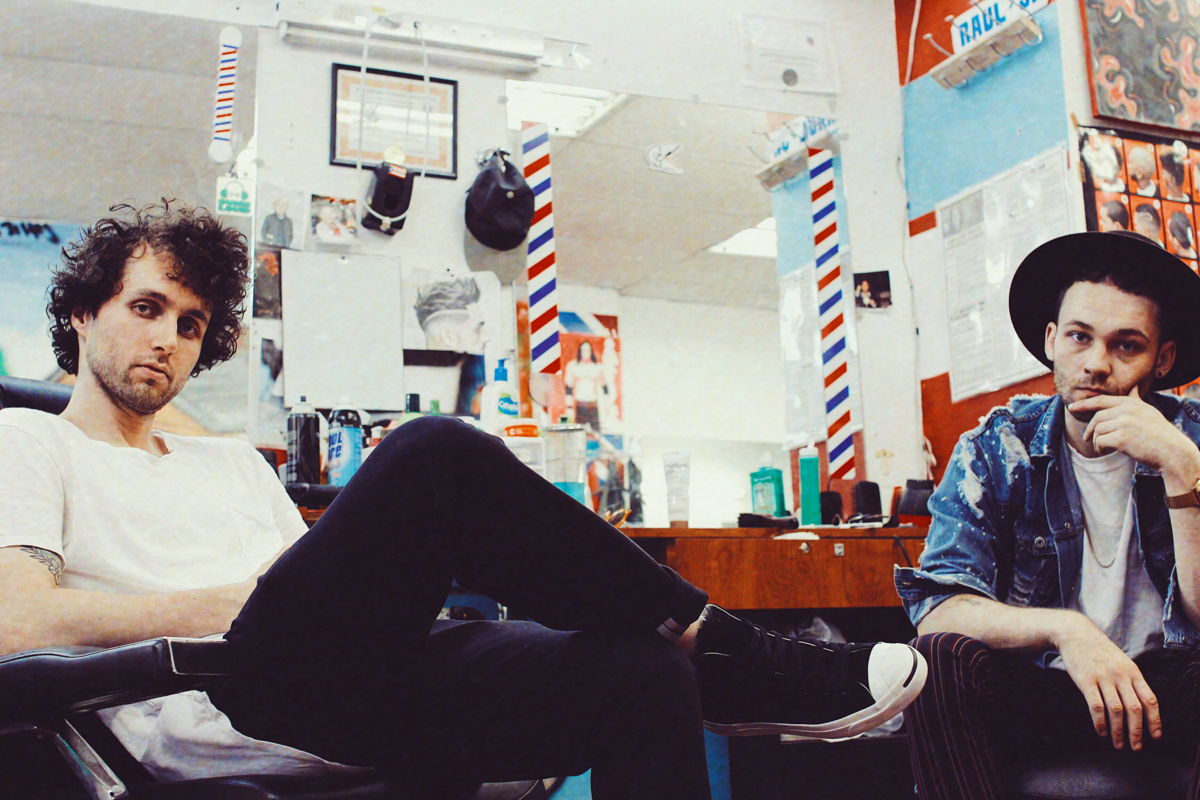