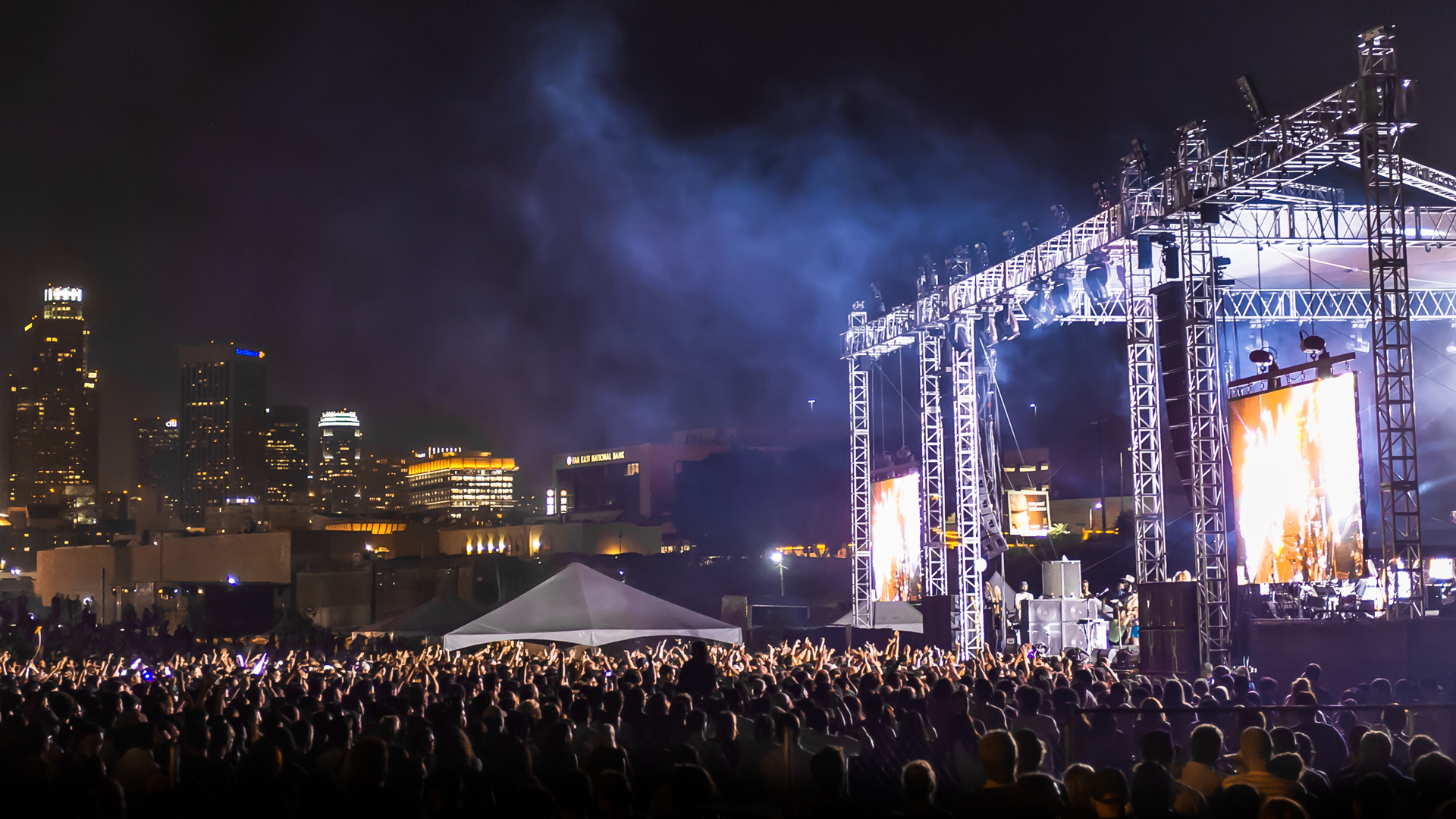 Taking place July 21-22 in Los Angeles’ Exposition Park, FYF Fest 2018 is making a glorious return with a lineup that would melt the heart of even the most hardened Pitchfork editor. Featuring Janet Jackson and Florence + the Machine, the music fest will also bring massive names such as The xx, Future, Unknown Mortal Orchestra, Car Seat Headrest, St. Vincent, Mount Kimbie, Rhye, and many others. Most notably, this will be the first show in the United States for My Bloody Valentine in five years.

The 2018 lineup brings a fresh new look to the embattled brand, returning for the first time since it’s founder, Sean Carlson, was accused of sexual assault in November 2017. Taking over the artist booking duties is Goldenvoice’s Jennifer Yacoubian, who has been with the group for nearly nine years.

With so much talent in such a short weekend, who are you most excited to see? Leave your comments below! 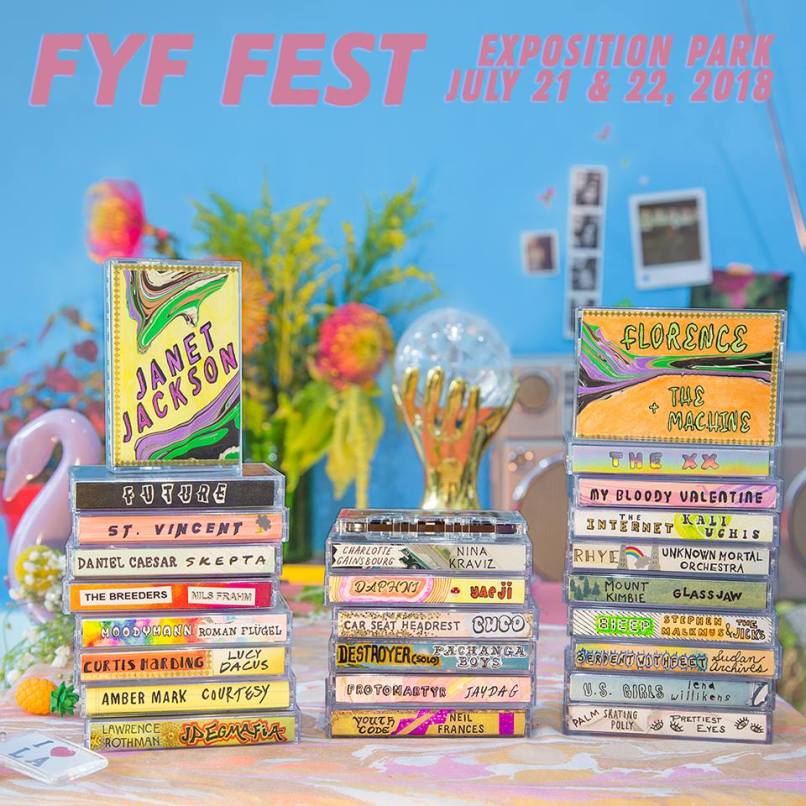 Tickets and more information can be found on FYF Festival’s official website.