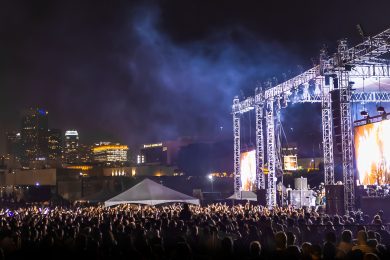 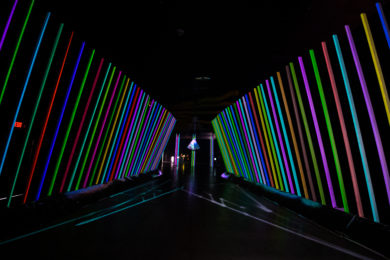 May 16, 2017 John Flynn
0
0
0
Gorillaz, The xx, Nicolas Jaar, Richie Hawtin’s “Close”, and Brian Eno’s “The Ship” lead the bill. III points festival, held in Miami’s Wynwood Arts district, has revealed its 2017 lineup. The festival planted its flag in 2013 and has since established itself as an innovator in the music festival world. The undercard features acts like […]
Read more