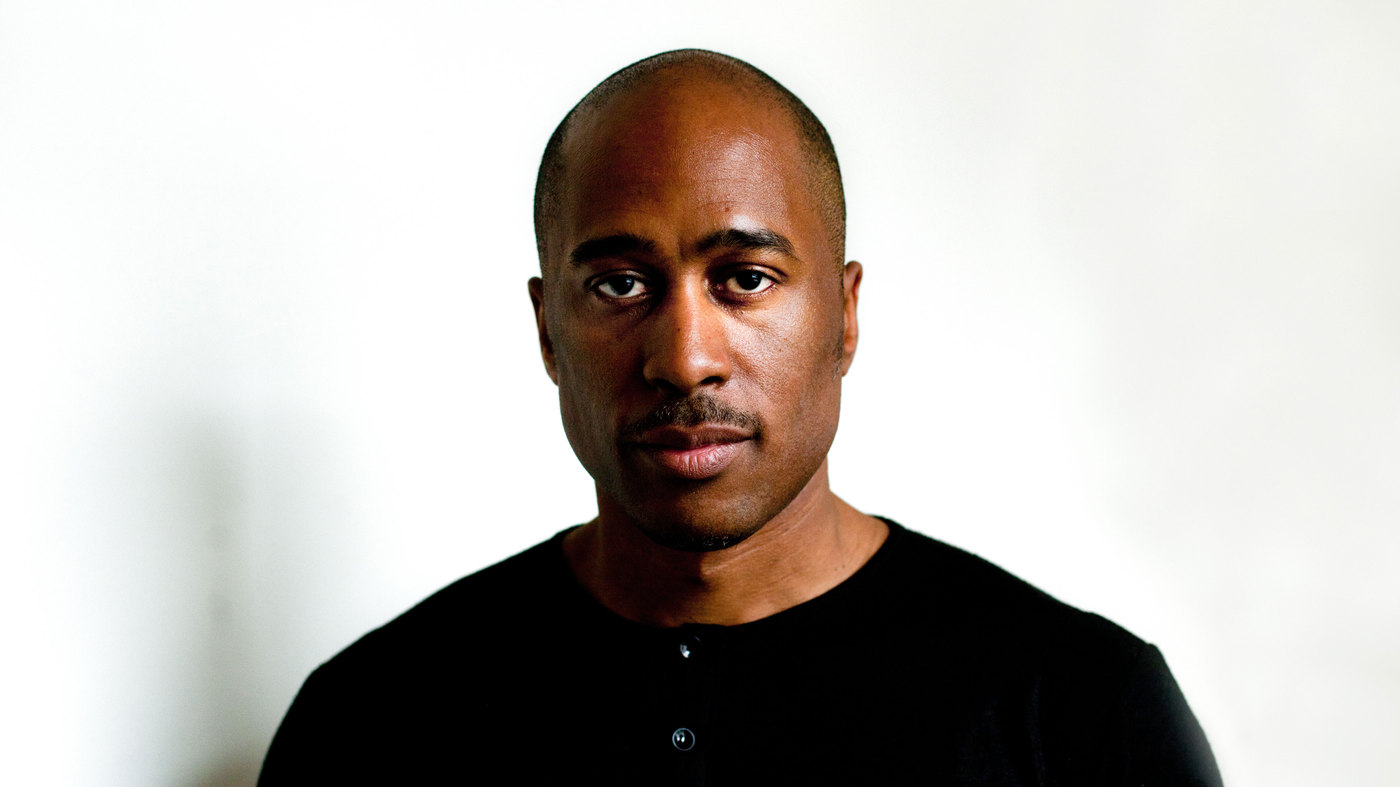 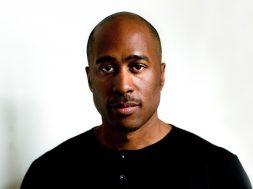 A Tribe Called Quest may be gone, but its surviving members have continued to remain busy.

Ali Shaheed Muhammad, former affiliate of the legendary hip-hop collective, has teamed up with frequent collaborator Adrian Younge – this time in the form of The Midnight Hour. The duo recently shared “Questions“, the first single from their forthcoming full-length release.

For those previously familiarized with Kendrick Lamar‘s 2016 album, untitled unmastered., the instrumental of “Questions” may sound somewhat familiar. Believe it or not, K-Dot liked the song enough to sample it (on “untitled 06 | 06.30.2014“) prior to its completion.

Two years after its unofficial debut, the track is welcomed in its entirety. Radiant vocals provided by CeeLo Green drift in unison with a whimsical blend of orchestral instrumentation, making the final rendition a perfect listen.

The long-awaited, self-titled album, The Midnight Hour, is due out June 8th via Linear Labs. You can pre-order it here.

Check out the first single, “Questions” below.