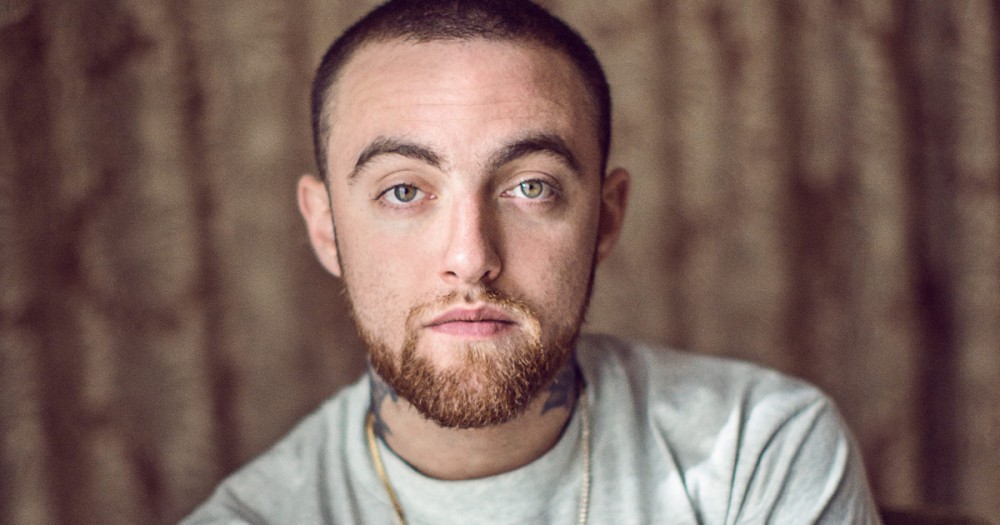 In memory of a life lost too soon, we’re taking a moment to pay a tribute to the highlights of Mac Miller’s groundbreaking musical journey.

Over the weekend the millennial world was shaken by the unexpected death of 26-year-old rapper Mac Miller. The Pittsburgh native allegedly overdosed on an unidentified substance in his San Fernando Valley home. He passed merely a month after releasing his full-length Swimming LP. 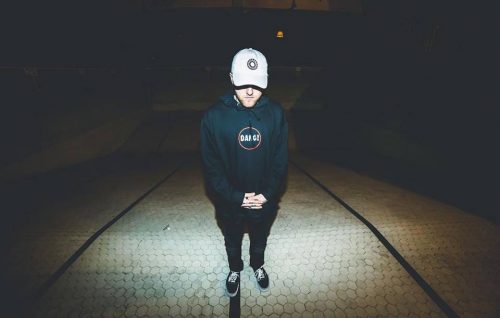 It all started with KIDS: the 17-track tape that first got people talking about Mac Miller.

Staple songs of my adolescent introduction to hip-hop music are featured on KIDS, like “Kool Aid & Frozen Pizza” and “Nikes On My Feet.” A whole generation of us can relate these tracks to memories that date back to middle school.

Mac captured attentions quickly upon this introductory release.  His reputation boosted even higher in 2011 with the release of his Best Day Ever mixtape, featuring fan-favorite tracks “Wear My Hat” and “Donald Trump.” The latter even earned its own reaction from President Trump five years ago.

Little @MacMiller, I’m now going to teach you a big boy lesson about lawsuits and finance. You ungrateful dog!

Blue Slide Park was the first indie debut to hold the number one spot on the Billboard 200 album charts since Snoop Dogg’s Tha Dogg Pound in 1995.

Come 2013, Mac had released a handful of various hit singles and EP’s, but this was the year when his career would evolve from the rap game which he’d seemingly mastered.

He released Run-On Sentences Vol. 1 under the pseudonym ‘Larry Fisherman.’ The completely instrumental tape was his debut of presenting his production skills to the world. A man of many hats, Larry Fisherman would grow to produce beats for SZA, Vince Staples, Lil B, Ab-Soul, Riff Raff, Smoke DZA, and his own alter ego. He specialized at incorporating his electric guitar talents into beats.

He collaborated with pop singer Ariana Grande shortly after to rap a verse on “The Way.” The track received a lot of attention for its bubbly, affectionate music video.

The pair were involved in a two-year-long romantic relationship that sparked from the connection they made through the said collaboration.

When they went public about their romance in 2016, Mac released the Divine Feminine album. It featured more duets from the couple, as well as appearances from Anderson.Paak and Cee Lo Green.

Since his passing, she’s received hate from fans who blame the couple’s breakup as a trigger of his drug abuse. There was so much animosity towards her that she has disabled and deleted all comments off her Instagram.

Ariana posted a caption-less photo in remembrance of him, but has yet to make a public statement.

Fan’s glorify artists as wealthy individuals who have it all, who have access to whatever support they may need. The unfortunate truth is that this is not the case. The glamorization of drug culture pushes high profile addicts away from seeking help.

We need to stop the subliminal messages that these actions are okay before we lose another adored, talented, young musician like Mac Miller.

May his soul finally be at peace from the demons that follow addiction.

If you or someone you know is suffering from addiction, please seek support via one of the below resources:

Rehab 4 Alcoholism is a helpline for people experiencing addiction. This helpline aims to stop addiction before it becomes too late.