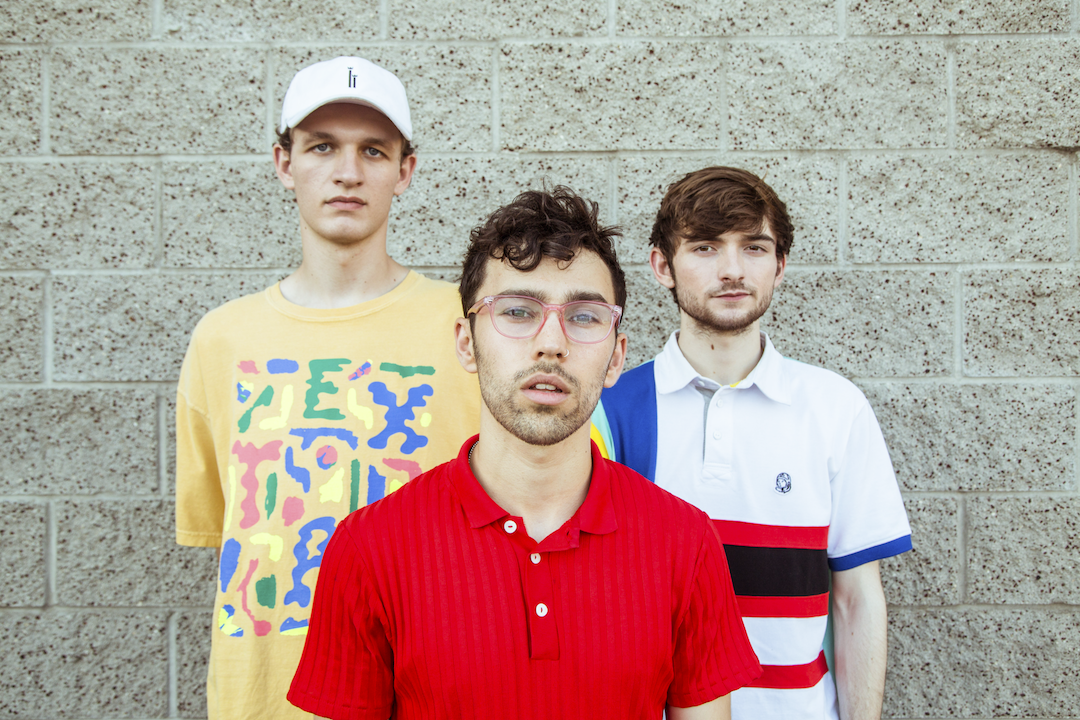 Earlier this week, the pair announced their upcoming headlining tour – the Dear Sense Tour, and they have since released the nameake anthem for the tour:

“Dear Sense” is an upbeat pop track with an addicting chorus sung by the up-and-coming MAX and a contagious melody unsurprisingly crafted by Louis the Child. The track is another catchy song added to the duo’s collection of hits, and it is a must-add to your summer soundtrack. 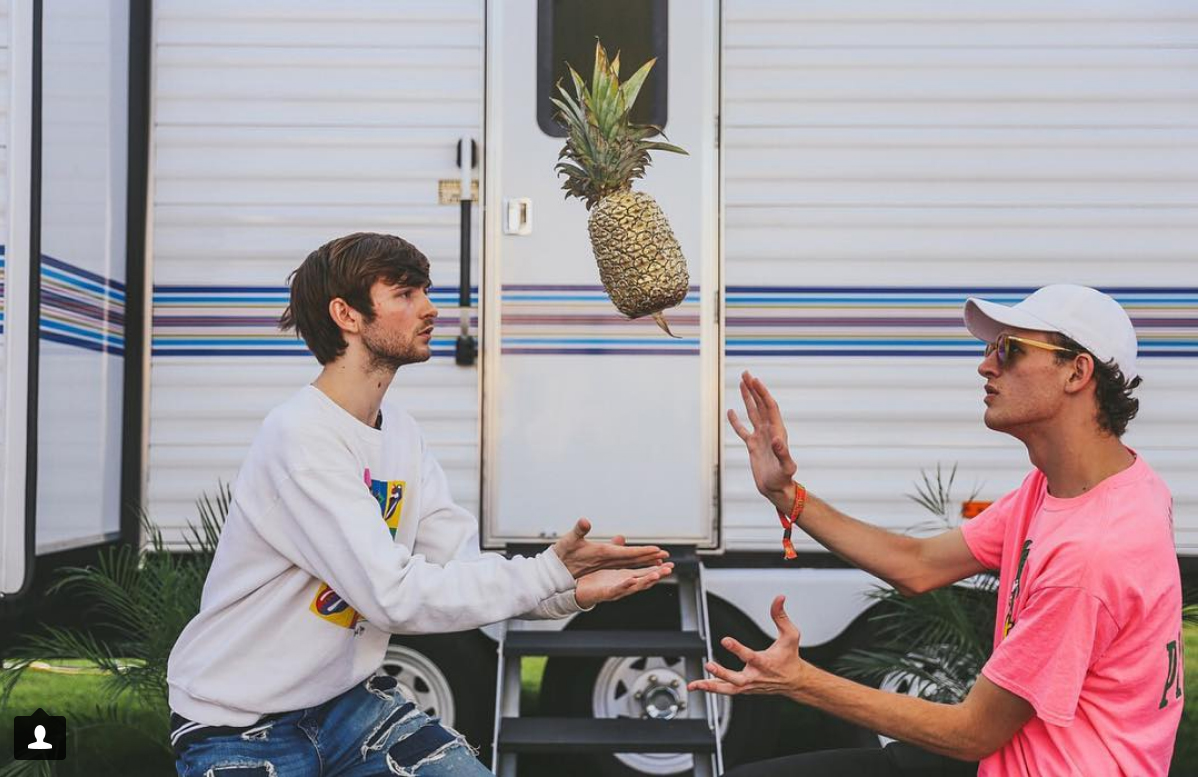 Louis the Child’s recent success is undeniable, and with that, the duo has found an incredible way to contribute to a good cause. Robby Hauldren and Freddy Kennett are giving back to their hometown of Chicago by partnering with the organization PLUS 1 to donate one dollar from every ticket sold in the U.S. of the Dear Sense tour. The proceeds will support the Greater Chicago Food Depository who aims to end hunger in the community, one meal at a time.

“We feel like its people’s right to have a full meal and have shelter. We have donated to this charity in the past and we always want to do whatever we can to give back to the city of Chicago. We’re proud to use our influence in a positive light.”