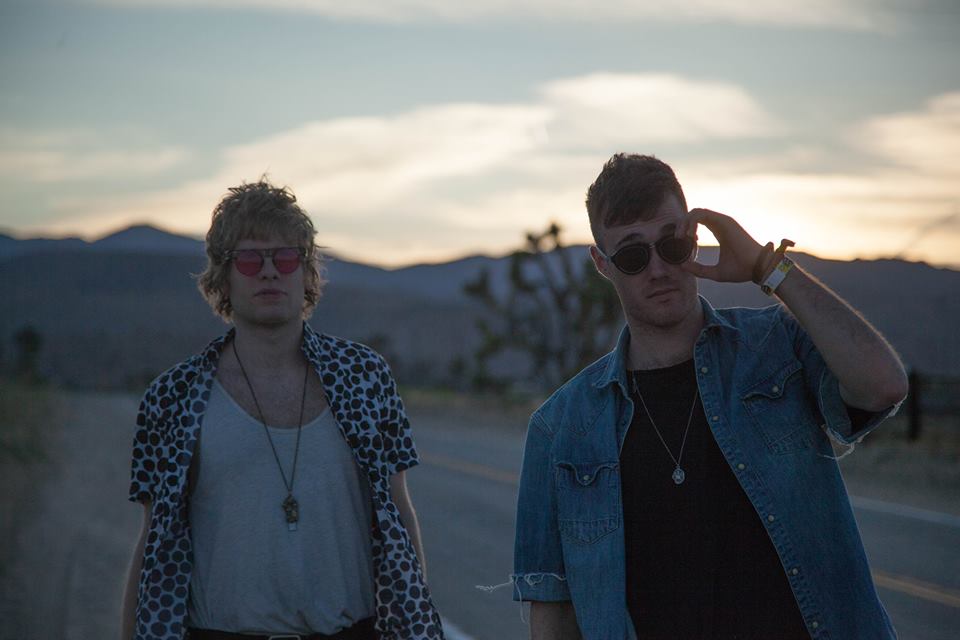 Take a journey inward as Bob Moses touches on what it feels like to live inside your head.

A fluid beat accompanied by introspective lyrics in Bob Moses’ latest track exhibits a distinctive stylistic approach the music scene has grown to know and love. The duo gets intimate in “Enough To Believe,” and fans are all ears. This single gives us more than enough to believe in the success of the unreleased album it represents.

Listen to “Enough To Believe”:

“Enough To Believe’s” ambiance echoed in my mind as its meditative vibes captured my full attention. Take a journey inward as Bob Moses touches on what it feels like to live inside your head. Their songwriting is evolving to be poetically contemplative, and we’re all about it. It’s not hard to get lost in the Canadian duo’s hypnotic methods of blending deep bass with rhythmic, meaningful vocals.

Tom Howie and Jimmy Vallance are the consecutive working pieces behind Bob Moses. The single is another glimpse at their second full-length LP, which will be titled Battle Lines. It’s set to be dropped in entirety on this coming Sept. 14.

“It’s also about struggling to identify where those battles lines start and end, and what within us and within our environments cause these struggles, and ultimately cause our suffering. It’s also about the struggle to reconcile with those things, somehow.”

Following the Battle Lines release, Bob Moses will embark on a massive North American tour. Tickets and specific dates/venues can be found on the tour page of the group’s website.