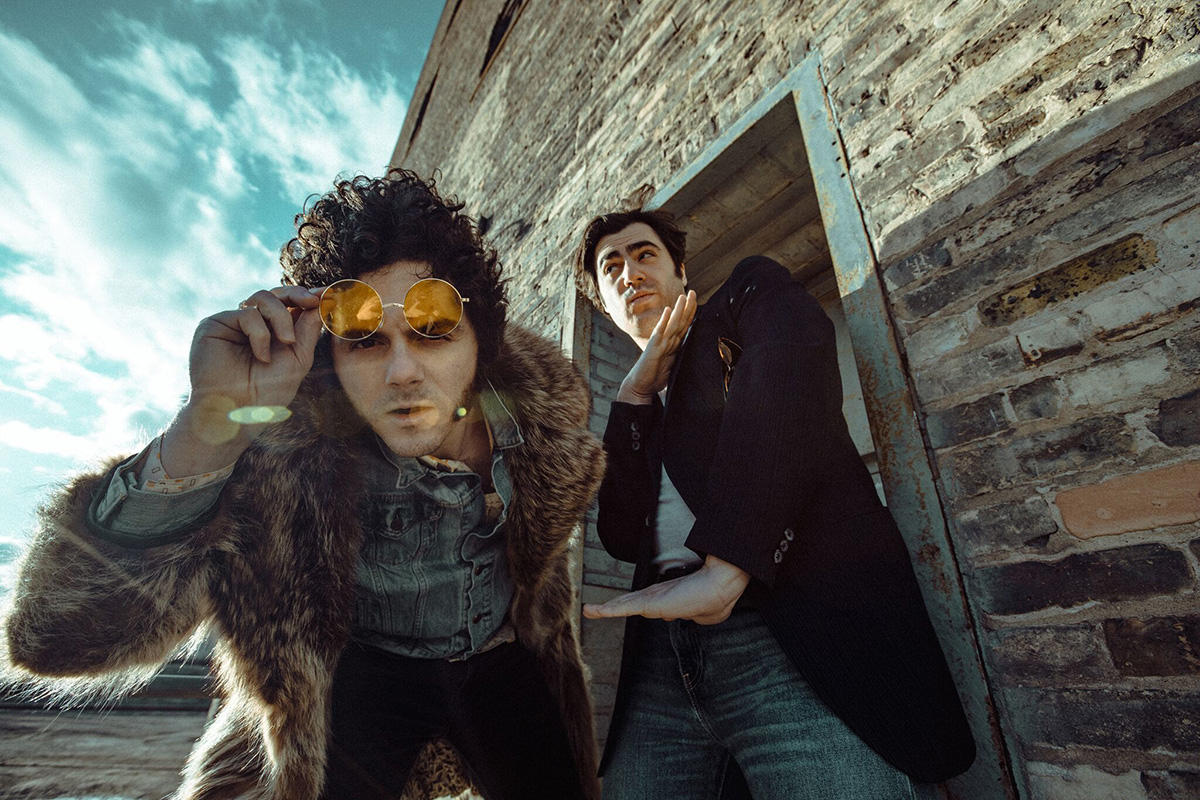 Trying too hard to be “Mr. Romantic” this year?

Even if you don’t have all the right moves, French Horn Rebellion & Patawawa make love sound so good.

Do you stumble when walking by? Try to hold hands at the wrong time? Your dancing isn’t cute, but damn you try.

The effort counts, and it’s all I can do just to spend time with you. Bouncing along I say all the wrong things, but set to a soundtrack as bubbly as this, everything comes out sweet as candy.

I may not be a man of romance, but I can try for you.

Patawawa and French Horn Rebellion have joined forces to bring together all the bumbling love under the umbrella of indie funk sound waves. When a bass line is this groovy you don’t have to get it all right anyway, you just have to be there when the music turns on.

Comprised of brothers Robert and David Perlick-Molinari, electro-funk group French Horn Rebellion brings a lifetime’s worth of natural chemistry and ecstatic energy to everything they do. The beginning of 2018 continued the duo’s success with the release of their latest single, “Rooftops,” out on their Brooklyn-based studio/label collective, YouTooCanWoo.