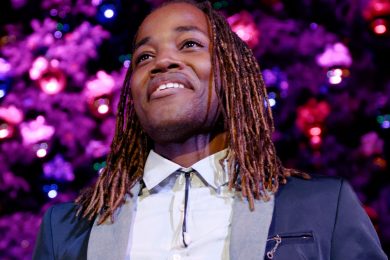 January 19, 2018 Henry White
0
0
0
Leon Thomas is a renaissance man. He kicked off an impressive career at 10 years old as Young Simba on the Broadway production of The Lion King. He then went on to star on Nickelodeon’s Victorious and probably should have won an Emmy for this banger. More recently Thomas featured on Issa Rae‘s outstanding show Insecure, appeared in Detroit, and […]
Read more