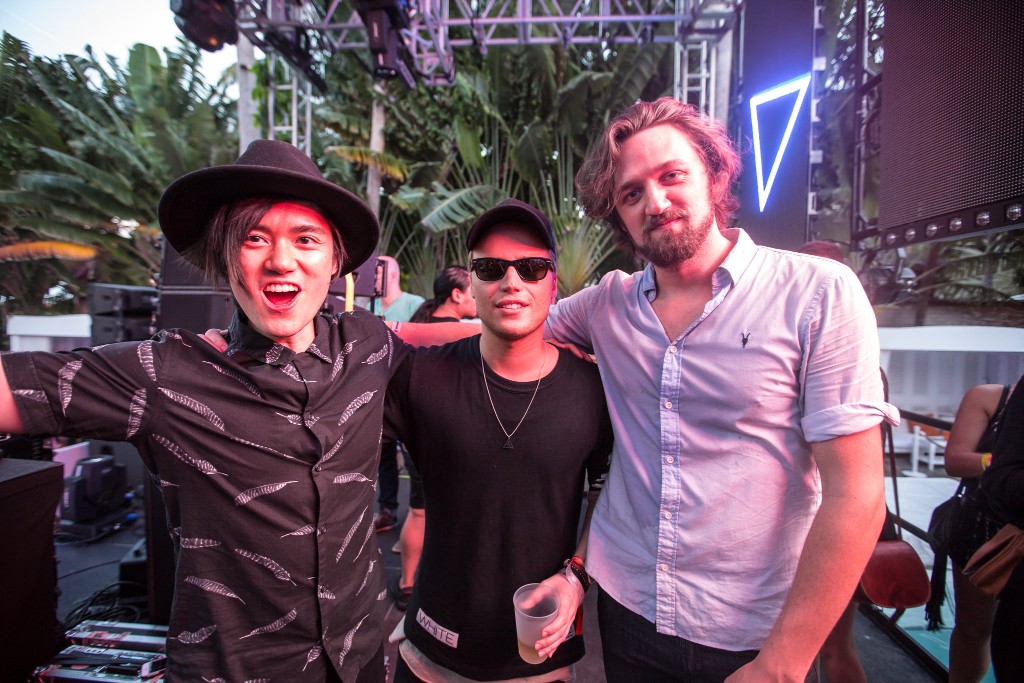 it’s easy to get caught up in the negativity of inevitable conflicts that every individual runs into at some point. Whether those be minor or traumatic, channeling a sense of hopefulness is vital in the process of making it through any magnitude of a shitty day.

We all know that music is the best aid to inspiring powerful moods. While preparing for a nationwide tour that kicks off next month, the Autograf trio has collaborated with Klingande to showcase “Hope For Tomorrow,” featuring Dragonette on the vocals. Dragonette is another musical trio who have cumulated  over 45 million Spotify streams on their Martin Solveig and Mike Mago collaborations “Hello” and “Outlines.” That’s right – you can count seven artists behind the production of “Hope For Tomorrow.” The track, out now via the Ultra Music label, fires up optimistic feelings for what’s to come in the future.

Listen to “Hope For Tomorrow” here:

“Last year was difficult for a lot of us,” Autograf said in an interview with Billboard, “and in today’s day and age, we want to try and shift the focus to idolizing great people that are positively affecting the world, as opposed to focusing all of our energy on the negative ones. We’ve always had the utmost respect for Klingande and Dragonette as artists, so for this song to finally be released after over a year of development makes us extremely happy.”

“Hope For Tomorrow” awakes listeners’ hearts through its valiant lyrics and warm synths. The collaborators fused their own personal strengths to produce a stylistic mixture that pulls its own weight in sending a message to a respective audience.

This release was the follow up of a big year for Klingande, a French producer who supported David Guetta’s residency at Ushuaia in Ibiza in summer, as well as performances at Creamfields Malta, Tomorrowland and the Bahrain Grand Prix.

Jake Carpenter, Louis Kha, and Mikul Wing of Autograf filled their own big slots at Coachella and EDC Las Vegas in 2017. As mentioned before, their U.S. CAUTION:LIVE tour begins this February. Tickets to catch them in action can be found here.

Get ‘Hope For Tomorrow’ on iTunes

0
0   0
previous Bobby Nourmand's 'Prisoner' Will Set You Free
next Why We Love Lucidity Festival: Rising Dawn's Lineup For 2018