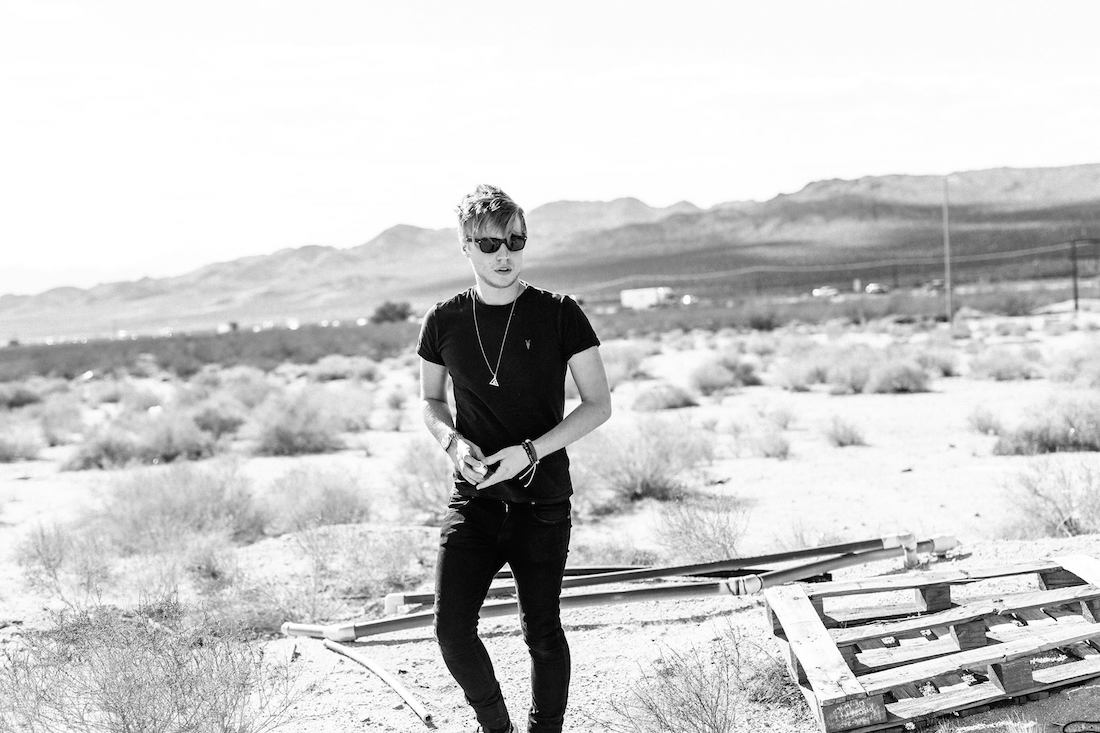 Music is the momentum that keeps us rolling forward, fighting uphill battles, and bombing down hills.

The Sole Fixtape Series is a monthly mixtape from Sole Bicycles build upon inspiration from musical artists that move them from dawn to dusk. Previous artists to take charge in the series include Tensnake and RAC, but the latest Sole Fixtape Vol. 63 features Klingande with an uplifting and high-tempo special hour-long mix.

French melodic house producer Klingande coasts into the new year reminiscing on some of 2017’s biggest house tracks from MK and Jax Jones, plus some recent releases by Klingande himself. “Pumped Up,” a reworking of Foster The People’s “Pumped Up Kicks” cannot be missed early on and will keep you coasting and most definitely pumped up for your next ride.

The epic release of Klingande’s breakthrough track, “Jubel” originally put him on the radar with over 85 million streams on Spotify and almost 160 million views on Youtube – since then he’s been touring with live band aspects and highlighting his house production with saxophones, guitars, harmonicas, and more.

Pedaling alongside Sole Bicyles, Klingande’s tour takes a new road on two wheels, behind the handlebars, and with headphones jamming full blast. Check out the full Fixtape roaster here!

For more info on Klingande visit

Get your Klingande music on iTunes!

0
1   0
previous Bonnaroo Music And Arts Festival Reveals 2018 Lineup
next Hello? It's Earth To Spaceman With A Stellar New Music Video