In a dimly lit warehouse somewhere in LA, twisted minds are creating twisted visions of “Maharaja”.

Here is a Behind-The-Scenes look at how Claude VonStroke‘s latest music video came to life.

In this day and age of music cross-pollination, Claude VonStroke sits at the forefront of all that is good, proper and most importantly, fun.

Inspired by the classic electro break sound of his Detroit heritage, the official video for Claude’s “Maharaja” features mind-bending visuals and dancers evoking imagery of a cross between Salvador Dali, Tron, and Beat Street.

The video was shot in the Arts District in downtown LA, inside a massive, past-its-prime warehouse. With a skeleton crew and a handful of extremely talented movement artists, the team was able to capture dance in a totally new perspective. 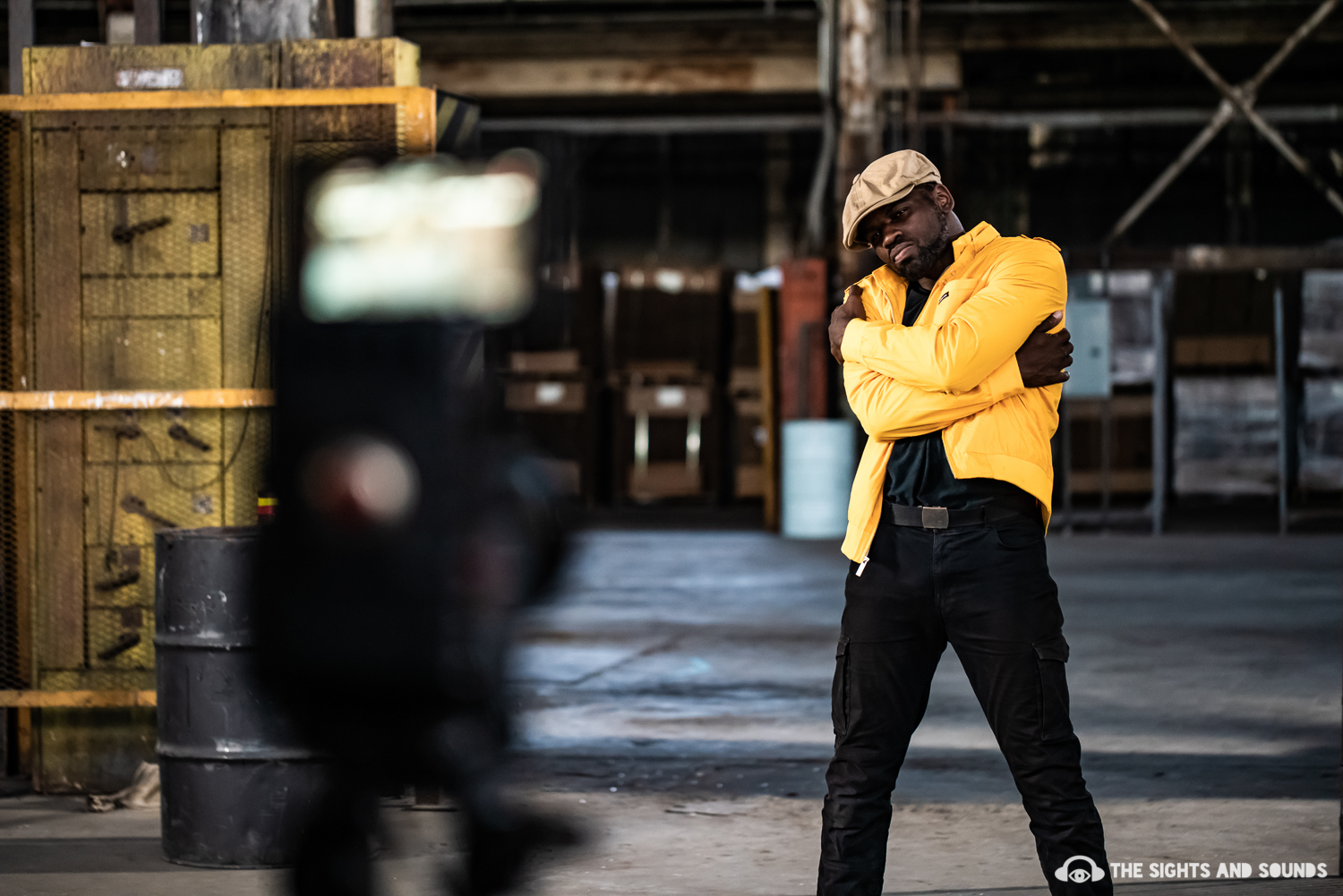 “[I] was really inspired to try and blend the motifs together – Detroit Retro/Parliament/Beasty Boys/MC5 – all with a bit of a “Maharaja” theme: Elephants, Gold, Eggs.”

I was really inspired to try and blend the motifs together - Detroit Retro/Parliament/Beasty Boys/MC5 - all with a bit of a “Maharaja” theme.Click To Tweet

I wanted to make it very deliberate, so the dances were planned with [slit scan] in mind, instead of just dropped on after the fact. I also wanted to have the camera moving, which was complicated because the slit scan really works with a locked shot. So we had some challenges to overcome.”

Check out our BTS photos from the “Maharaja” music video shoot below: