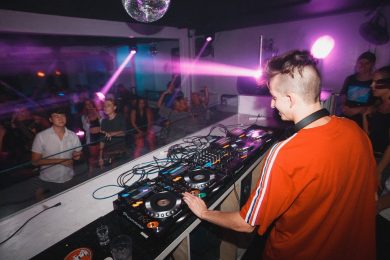 March 4, 2019 Dane Remo
0
0
0
Consistency is key and Kaysin supplies what us listeners demand. At the turn of a new year, artist’s tend to push out new tunes like clockwork then trickle off the radar until they have ripened. Kaysin came into 2019 with a fierce and funky 3-track EP on Hood Politics Records and now debuts a brand […]
Read more 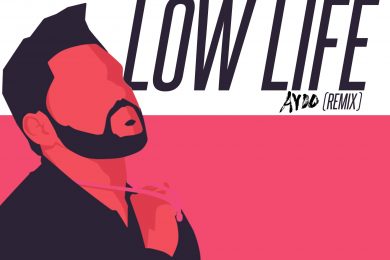 December 18, 2018 Sylvie Barnett
0
0
0
Chicago is renowned for producing some of dance music’s hottest acts.  AYOO is one of the latest up and coming electronic artists to come out of the Windy City. AYOO ends 2018 on a positive note by offering its own unique and ominous house filled perspective of Future and The Weeknd’s hit single “Low Life.” […]
Read more 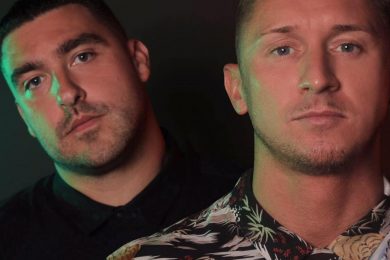 July 27, 2018 Jackie Hwang
0
0
0
The UK-based duo CamelPhat continue their roll by releasing their new single “Dopamine Machine” and two-track EP “The Solution”. In 2017, the chart-topping pair graced us with “Cola,” which was nominated for Best Dance Recording at the 2017 Grammy’s. The duo’s 2018 three releases prove that CamelPhat are able to uphold their acclaimed reputation and bring […]
Read more 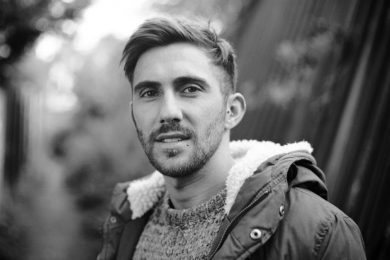