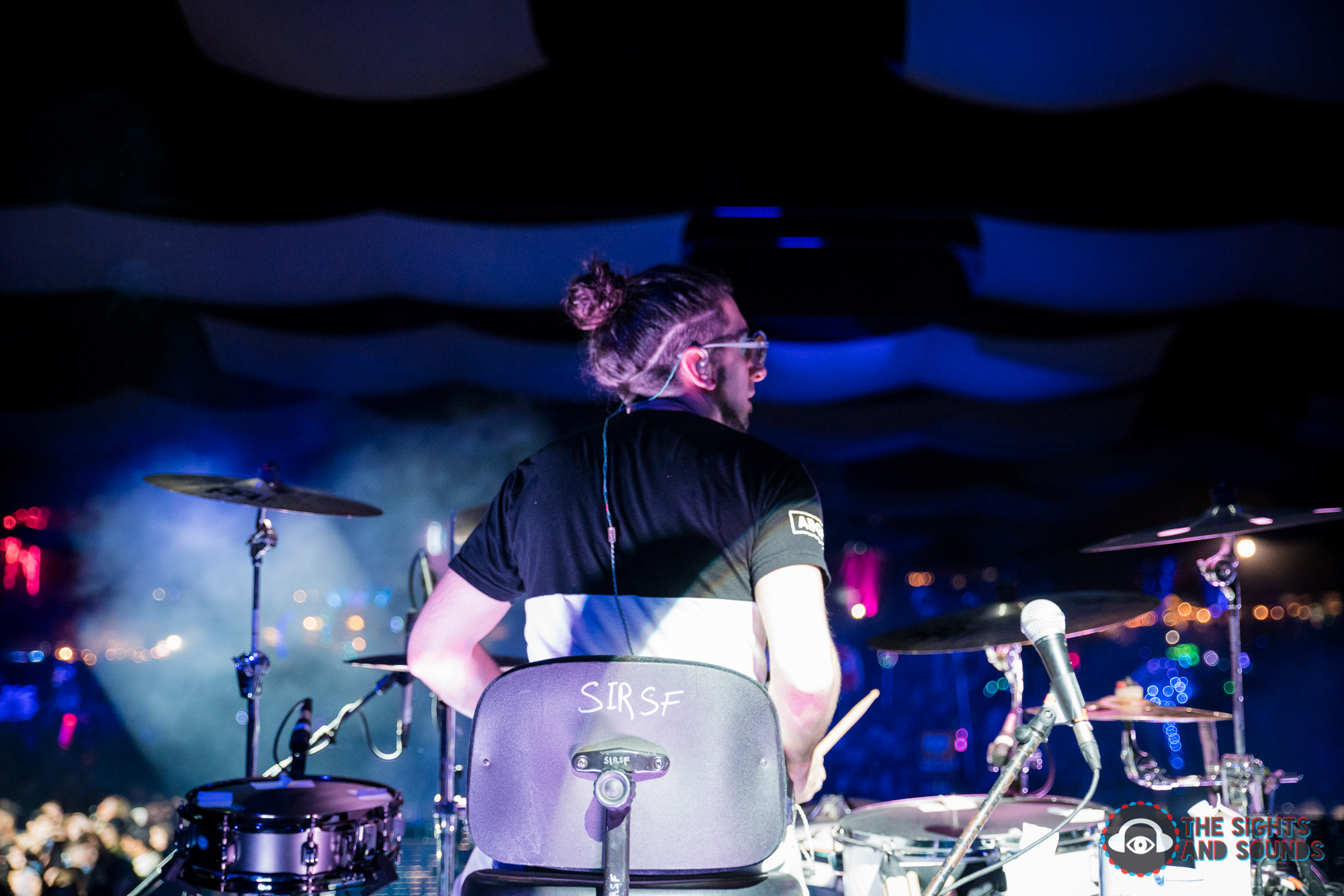 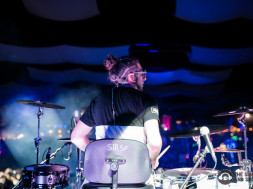 Some people go to work in an office every day; others work as doctors, some as teachers. But there are a few people out there that spend their days crafting the funkiest and grooviest tunes you can possibly find. Dominic Lalli and Jeremy Salken, better known as Big Gigantic by their fans, have created quite a name for themselves in the funk world. Their 2010 EP ‘A Place Behind the Moon’ put them on the map at music festivals all over the country for the next few years. Their continued success resonates throughout every album and project they create. By working with artists such as Cherub, Gramatik, The Floozies, and of course Griz they have have cultivated a distinct following at festivals that consists of a certain type of people that love to get down to funky saxophone solos paired with crunchy bass lines.

Griz’s influence can most definitely be heard in the duos new release titled ‘Cmon.’ The song features a heart throbbing vocal sample that is so characteristic of both Griz and Big Gigantic’s styles. The song bounces back and forth between the sexy and soulful sounds put out by the saxophone and hard hitting bass lines. The juxtaposition of these two creates a track that can only be best enjoyed in a festival setting, so we recommend you get off of the computer and get to grooving!

‘Cmon’ and get your free download of the new single here.