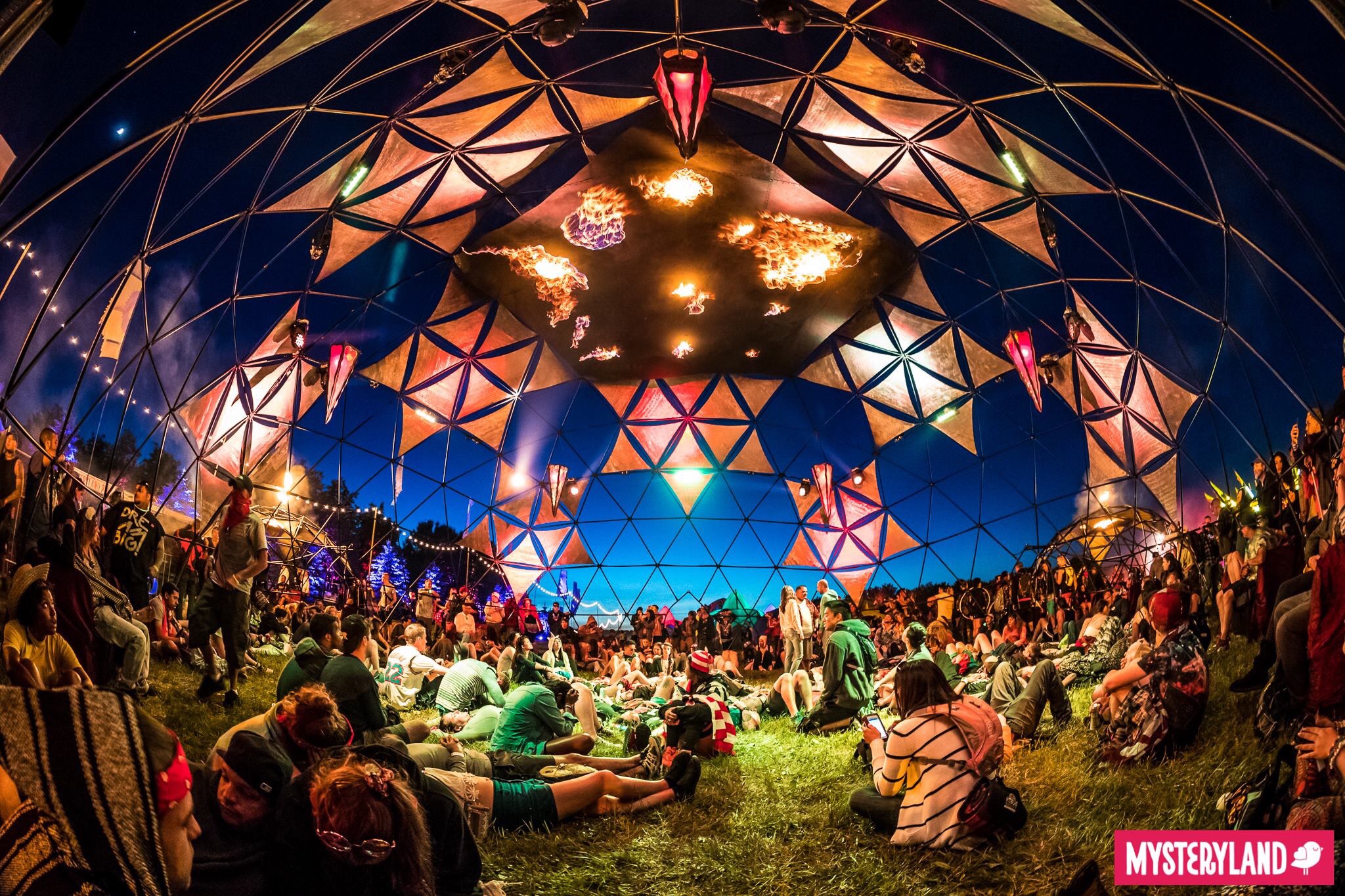 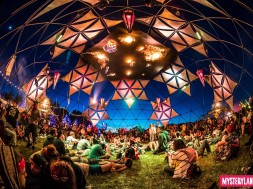 Mysteryland USA sparked the original Woodstock grounds once again last weekend, June 10th-13th. If you haven’t heard already, this year’s edition was definitely one to remember. From the jaw dropping spectacles on the main stage to the MVP dj of the Carwash Disco, the event was a swooping series of incredible moments that collectively made this experience novel from any other.

Here are a few of the winning factors that defined the success of this year’s Mysteryland USA: 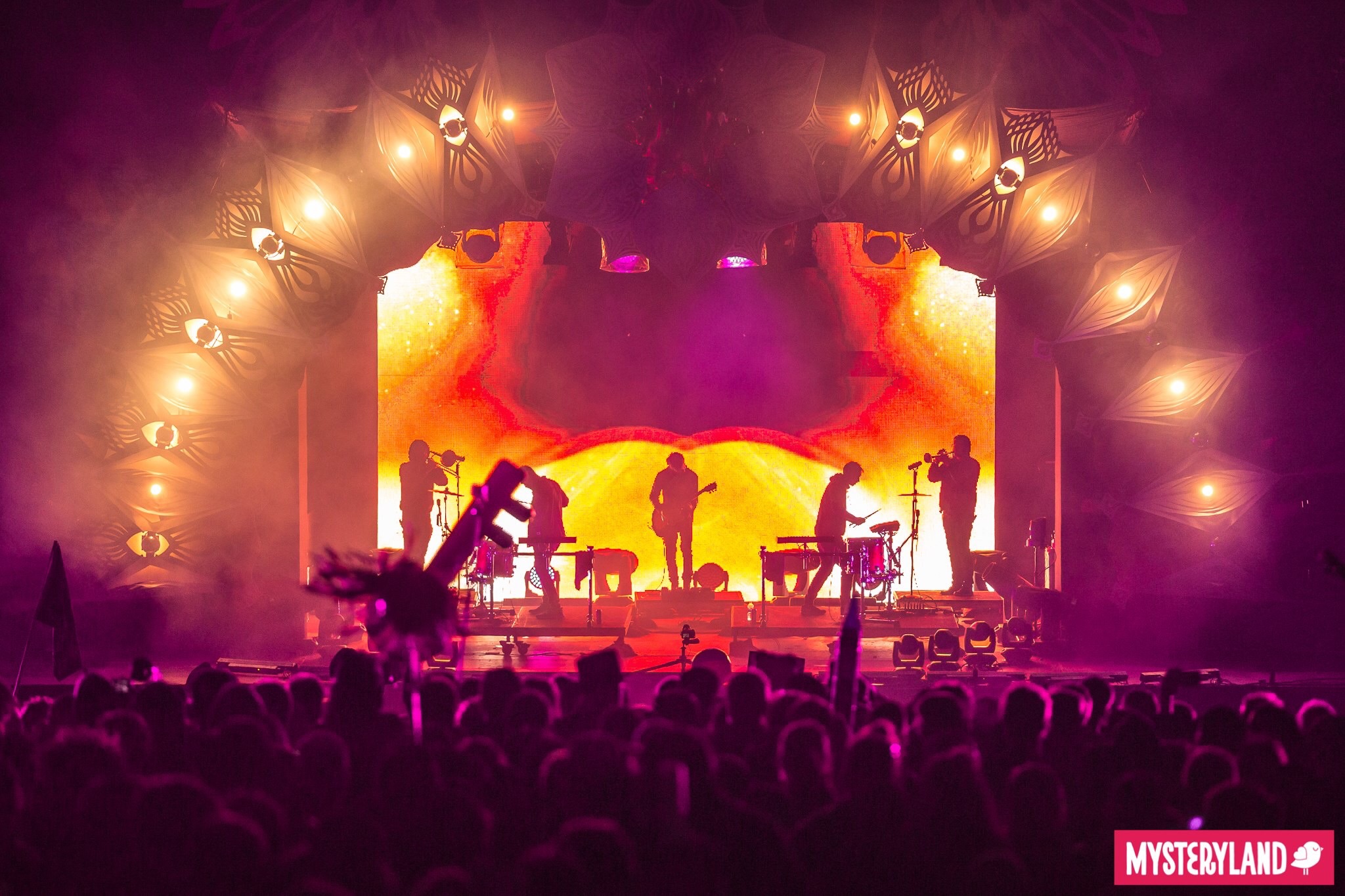 Let’s cut to the chase: Odesza’s Friday night’s set was by far the best of the entire weekend. This comes as no surprise, as the Seattle-based duo as become a revered icon in the scene following the release of In Return in 2014. As in their recorded work, Friday’s performance was filled with stark contrasts between heavenly and deep. The duo, each manning their own MPC/live drum sets, expertly mixed a set with original crowd favorites such as “How Did I get Here?” and “Say my Name” as well as remixes such as their take on Ki Theory’s “Open Wound” and Sia’s “Big Girls Don’t Cry.” It was clear that the crowd was blown away with every song; through the flashing lights you could see the closed eyes and heartfelt expressions of every fan at the mainstage. The duo closed out the night with “BRONKO,” their unreleased, commanding trap song that deviates from their typical breathy style. Odesza’s unforgettable performance on Friday proves that their success is very well substantiated by the quality of their production and performance. 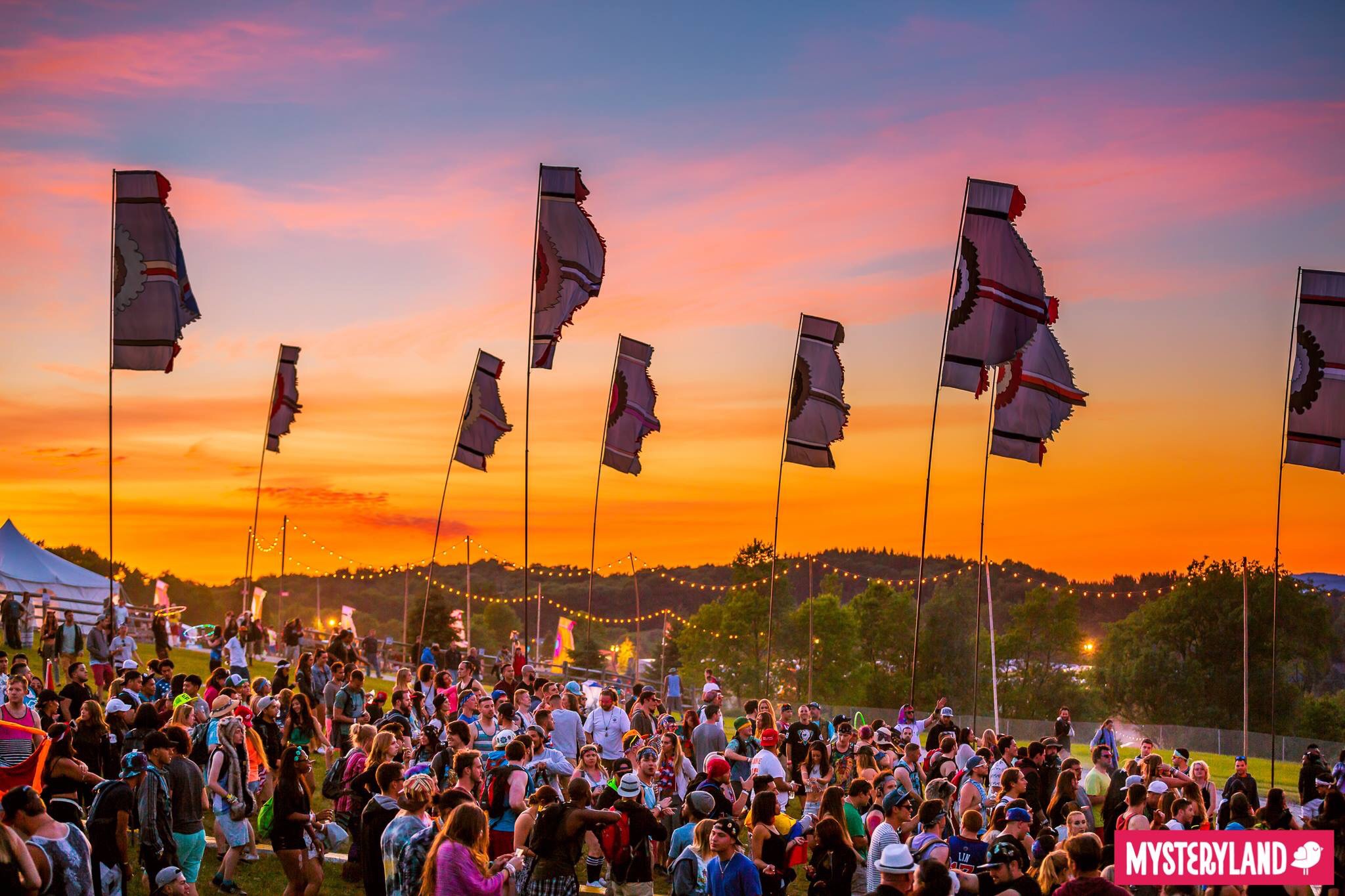 Unfortunately, the most detrimental element to an outdoor music festival is one that we have no control over. From Governors Ball to Tomorrow World, so many festivals have canceled sets and even full days due to rain and its muddy aftermath. So when the Woodstock grounds avoided Friday’s thunderstorms, all of us took it as a miracle from the festival Gods—definitely an auspicious start to the weekend. 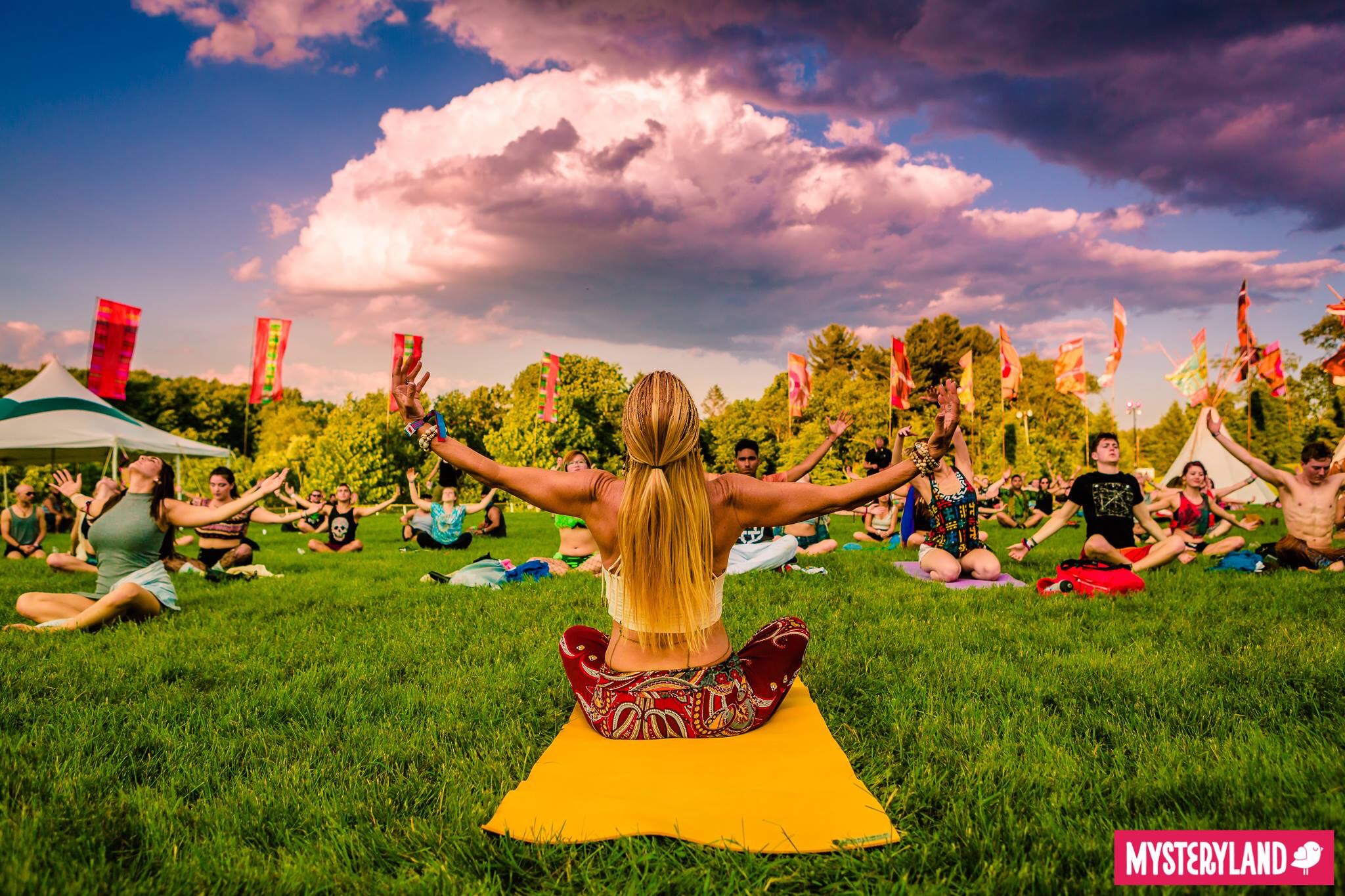 Techno has never been a favorite of Yours Truly, but all that changed after my visit to the Speigeltent on Saturday at Mysteryland. The layout felt so novel. With other stages, there is always a clear front and back, and almost everyone is pushing to the front to snag a better view of the artist. Everyone is facing front, and the focus is on the artist and the visuals taking over one dimension of the area. But the Speigeltent did things a little differently: the circular formant of the tent as well as the mirrors on the walls made it difficult to see the artist at all. There was no such thing as front and back or close and far from the music—every spot was the sweet spot. The vibe felt just as lively yet more communal and music-centered than the other stages. The highlight of the Spiegeltent? Moodymann’s incredibly soulful detroit-techno set on Sunday night. 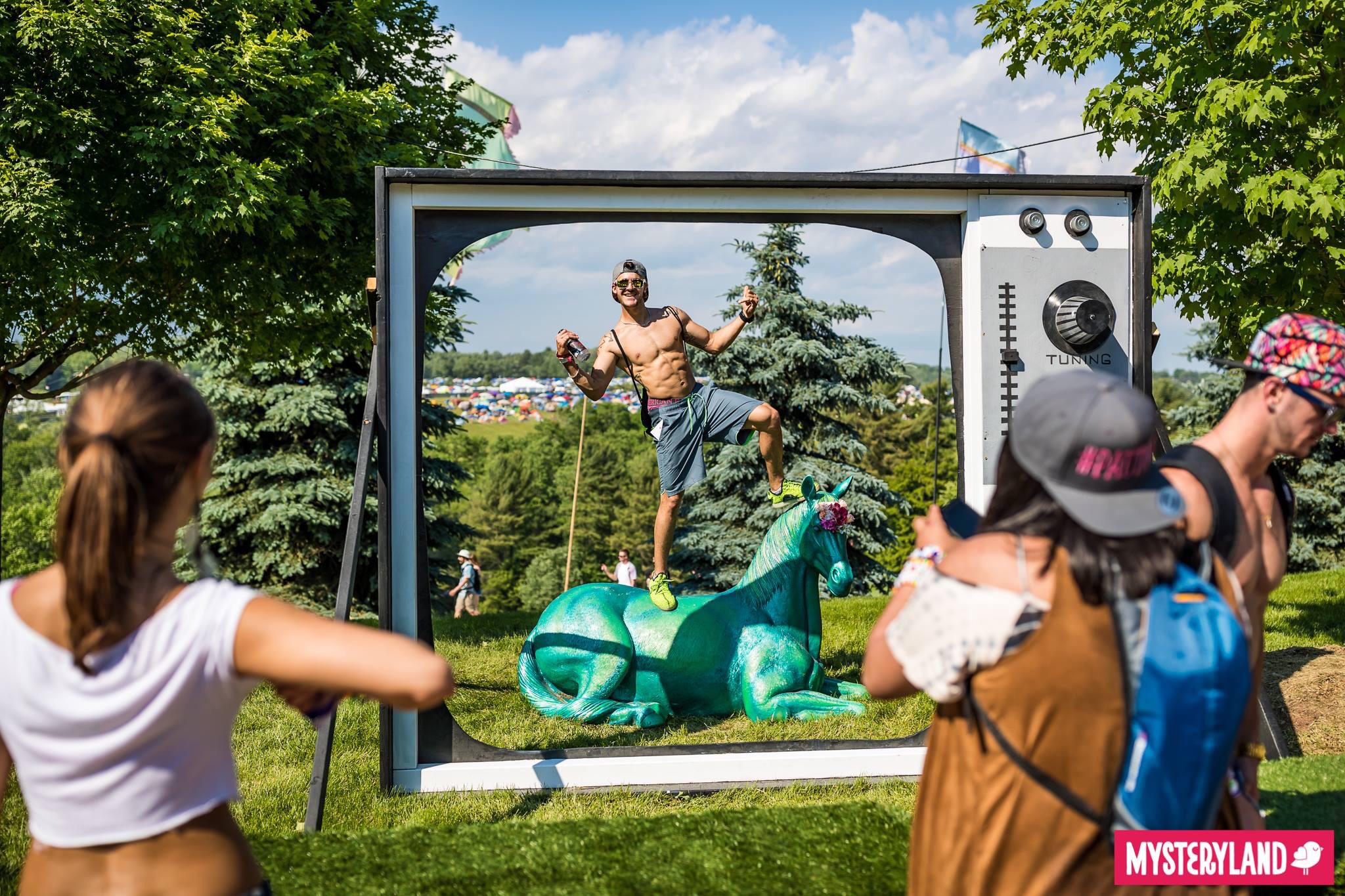 While bells and whistles are not the most important components of a festival, it’s a necessary element a when trying to draw a cohesive and identifying atmosphere unique to the festival name. Organizers fully understood the importance of these details and pulled out all the stops for this year’s installations. Some of our favorites? The series of technicolored animals, the the blazing Incendia Fire Dome, and the jaw-dropping fireworks that concluded Friday and Sunday night. Once again, Mysteryland’s discernibly gaudy, other-wordly vibe was kept alive by the festivals close attention to details. 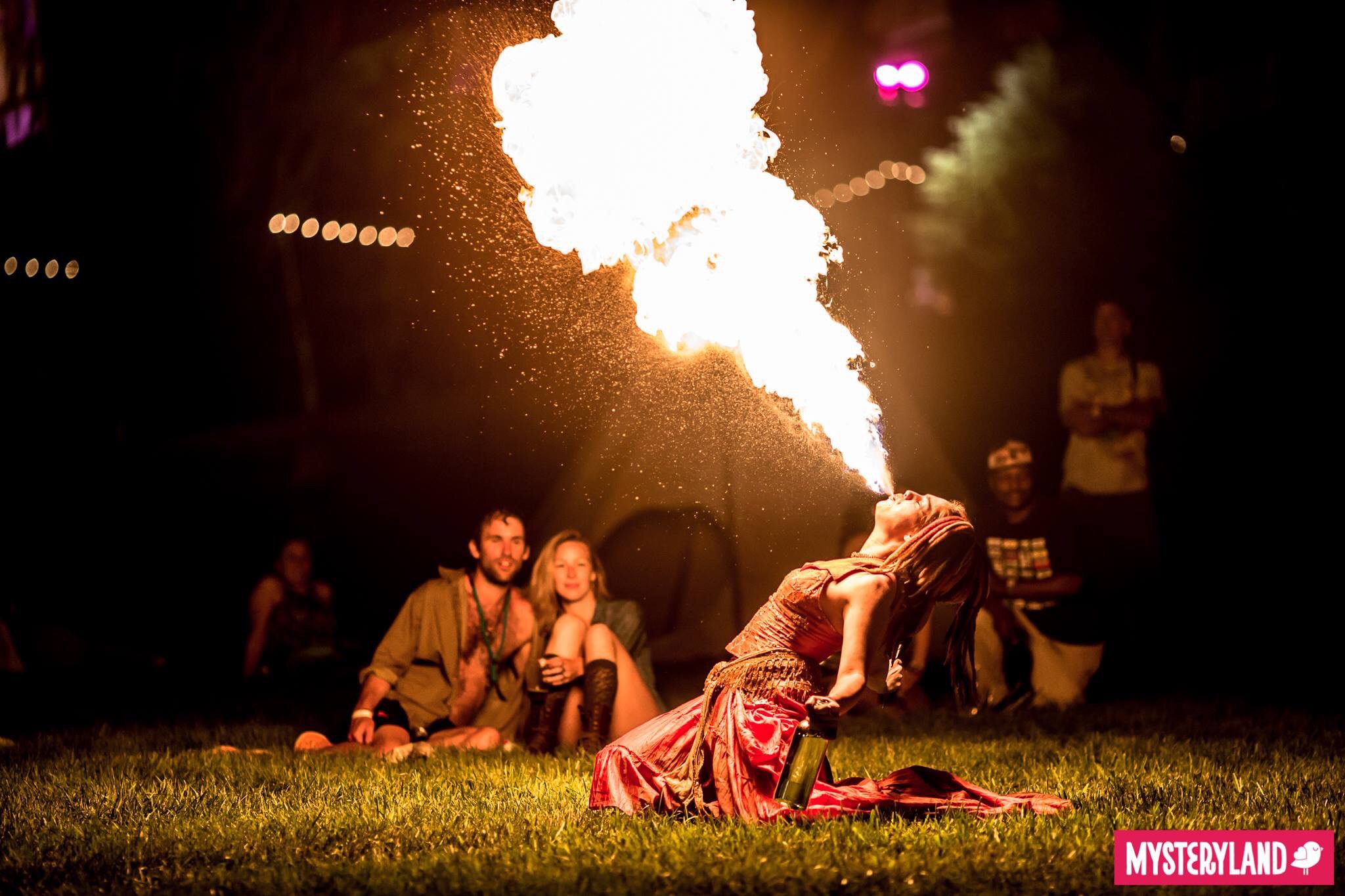 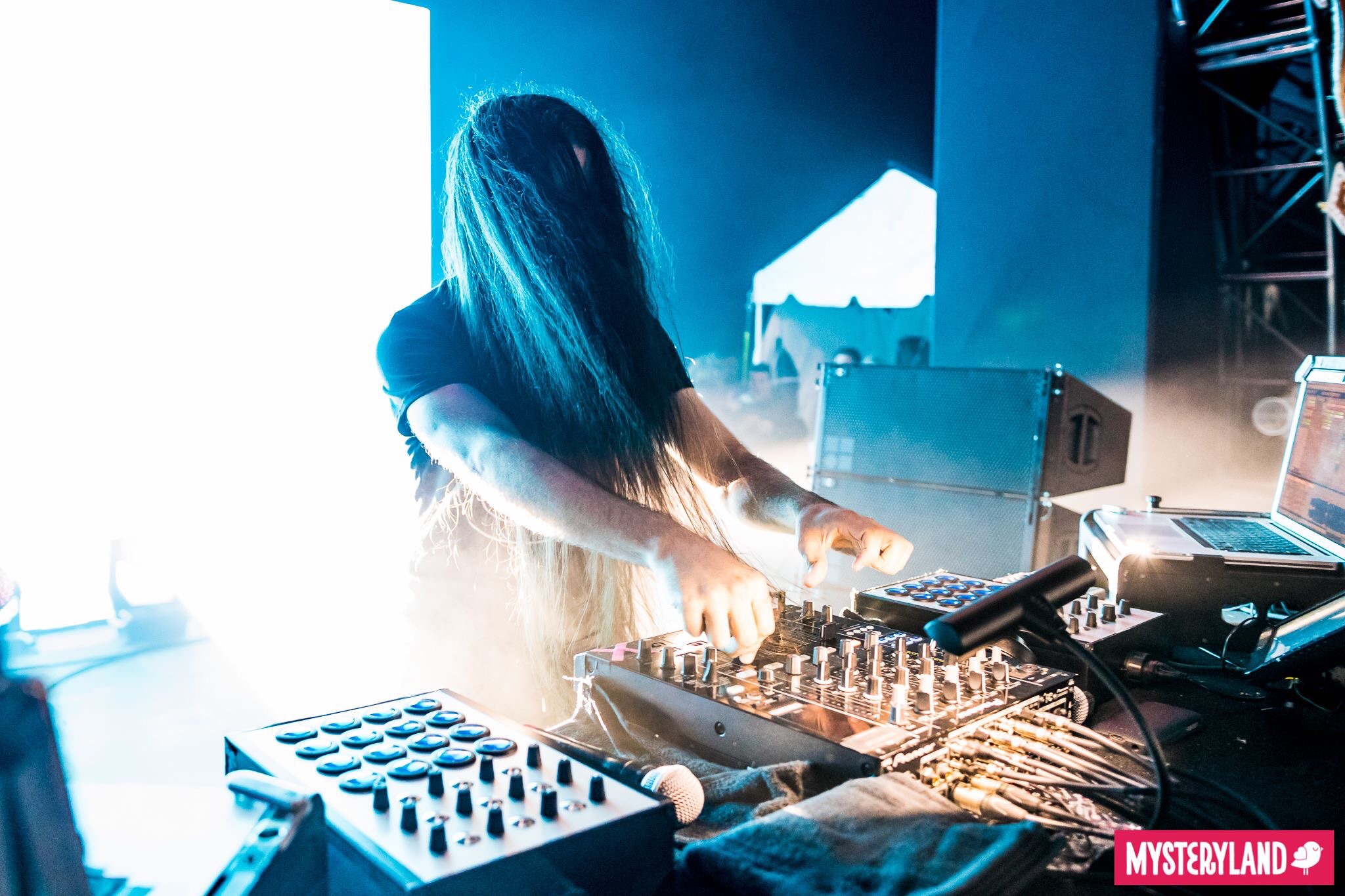 Don’t get me wrong: all of the headliners at the Mainstage have been absolutely on point this year. But the closing trio of the weekend—Griz, Zeds Dead, Bassnectar—have made Sunday one of the best, bass-heavy nights in Mysteryland history (without having to trek to different stages). Griz’s funky, sax tinged set included old crowd favorites like “Hard Times,” and several tracks from his latest album, Say it Loud. At the end of his performance, he was joined by Grammatik to play a couple of Grizmatik tracks. Though Zeds Dead has been relatively quiet during the past year, they threw down an incredibly emotional-yet-hardhitting set filled with tracks from their lengthy repertoire, including a few several unreleased songs to come in upcoming releases. 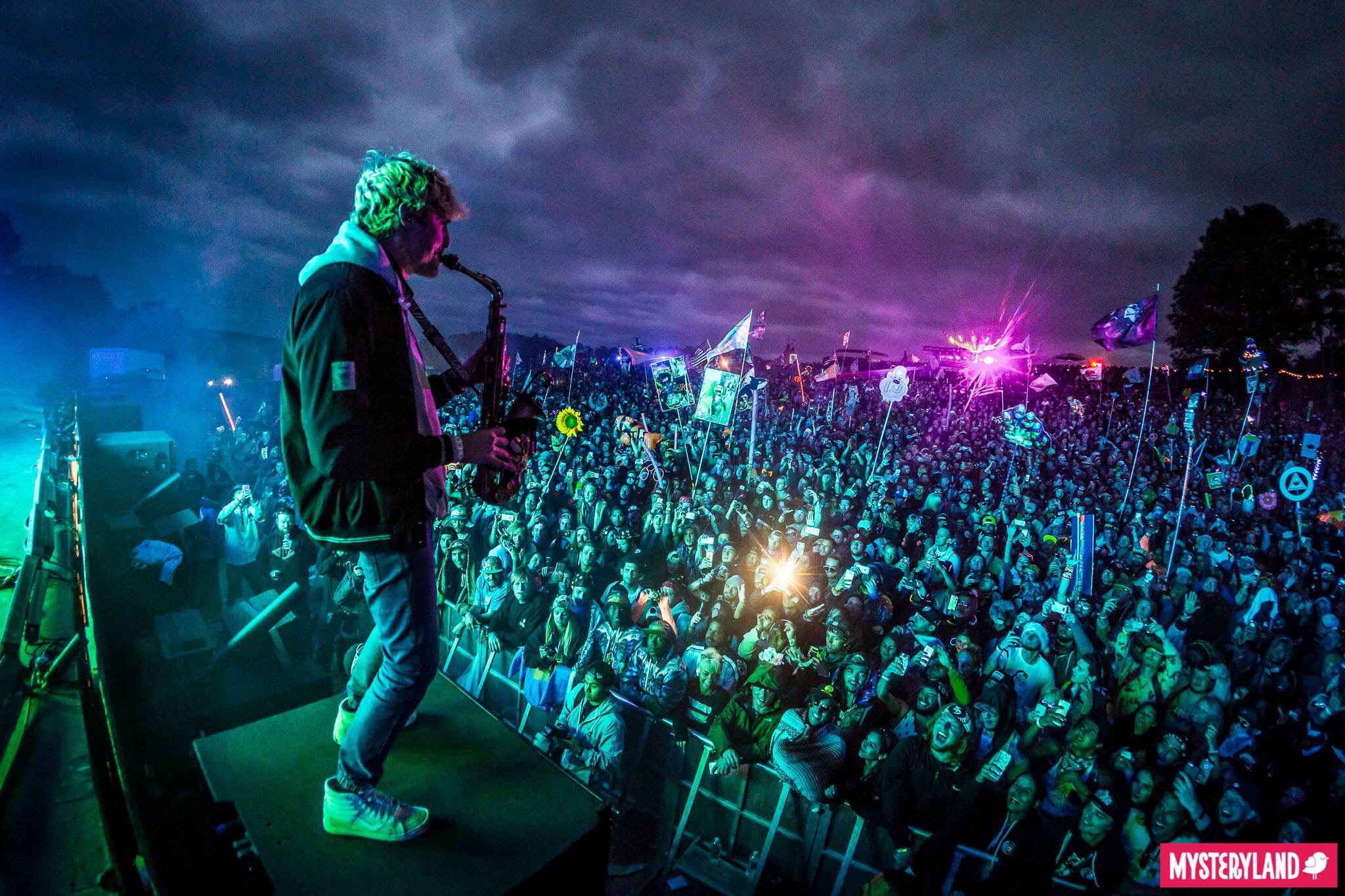 Bassnectar may have been the closing artist of the festival, but just based on the sheer number of Bassnectar logos I saw on totems, t-shirts, bras, pasties, ect., you knew the anticipation was was kindling well before day 3. The set proved to be well worth the wait. From cameo tracks by 50 Cent and Jimmy Hendrix to sounds from his latest album, Unlimited, the devoted Bassheads of Mysteryland got much more than they asked for from the long-haired god of the low-end (Setlist). 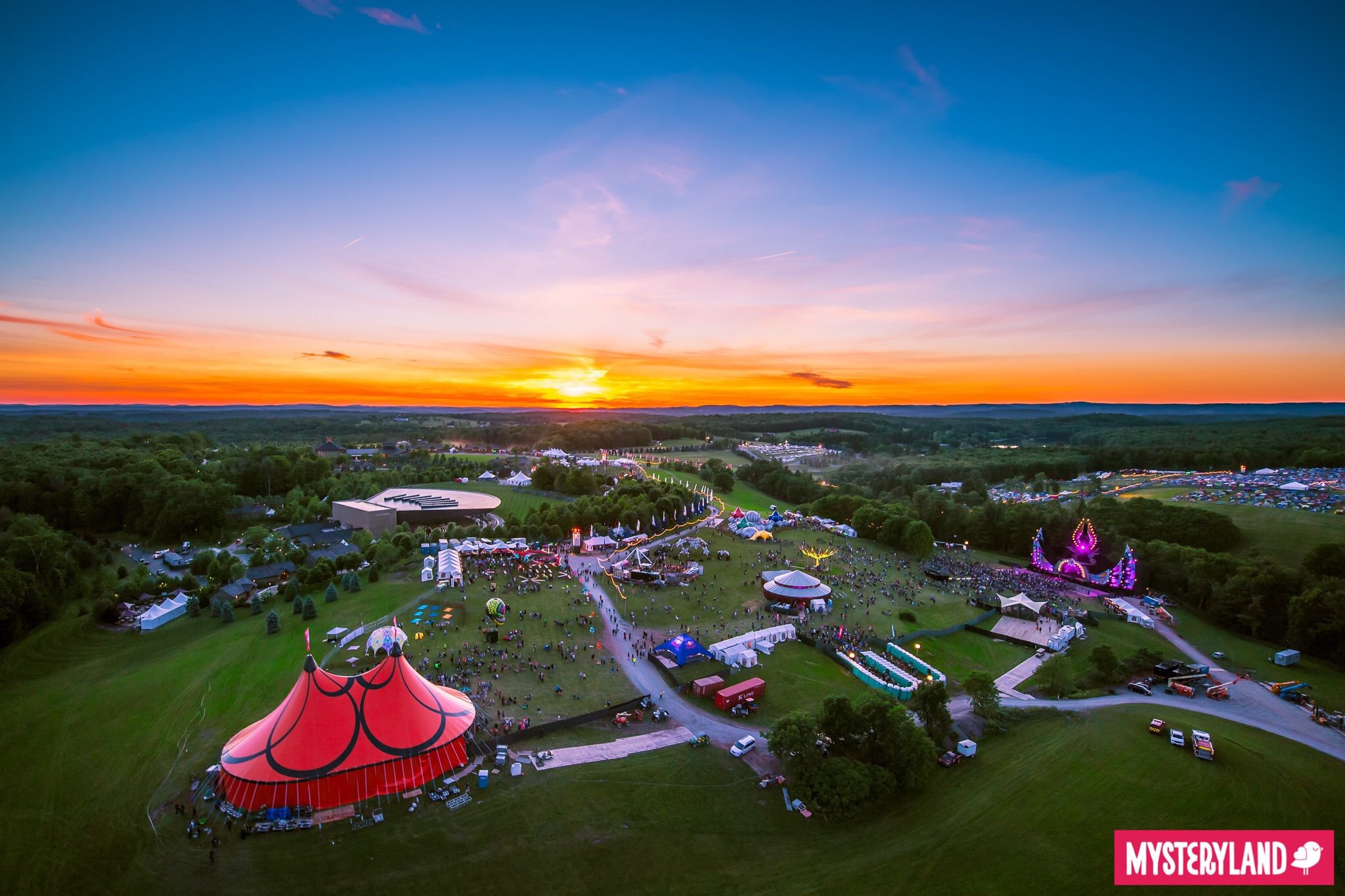 0
0   0
previous [ELECTRO FUNK] Big Gigantic Takes Funk to a New Level With Help From Griz In 'Cmon'
next [FESTIVALS] Splash House's June Edition: Not So Tropical, But Damn Good