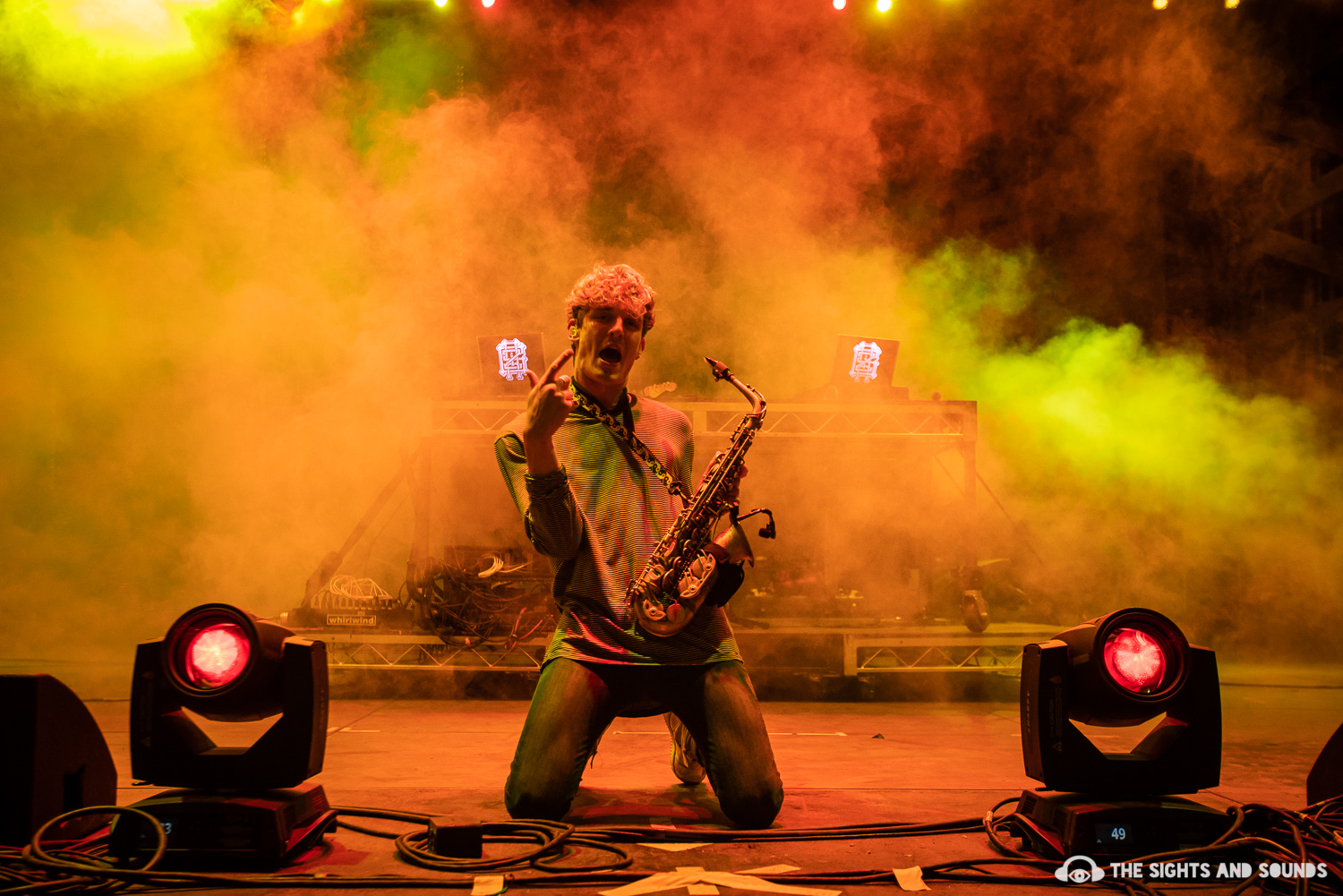 The album will feature Wiz Khalifa, Snoop Dogg, Matisyahu, Bootsy Collins, DRAM and more, and will be supported with a US tour!

Multi-instrumentalist, artist, producer, philanthropist, and LGBTQ advocate, GRiZ, announces his sixth studio album, Ride Waves, along with a US headlining tour, and wrapped it all up with the releases of his new single, “I’m Good.

The album parallels Grant's core as a human; it’s about love and a need for peace.Click To Tweet

Ride Waves is one of GRiZ’s most ambitious personal projects of his career. It’ll mark the culmination of the last two years for GRiZ––a period filled by his own creative exile, high impact socio-cultural issues, and a myriad of communities and relationships in which he has embedded himself.

The album will bring 14 brand new jams and sees Grant being immersed into the environments that have inspired his sound. His collaborations also reflect this direction, tapping hip-hop favorites like Wiz Khalifa on “Find My Own Way,” and DRAM for “It Gets Better.”

Grant’s journey took him down to New York’s urban core to record with the Harlem Gospel Choir, Chicago’s South Side to collaborate with Chicago Children’s Choir, and spanned several sessions in New Orleans. Snoop Dogg even sent in a verse from his studio in Long Beach.

There’s truly something for everybody in the record.

Each song tips a hat to Grant’s personality and many parts of the album represent moments of reflection for the artist.

GRiZ and Matisyahu were in the studio just days after February’s Parkland shooting, and a song about gun violence, “A New Day,” spawned from it. The album parallels Grant’s core as a human; it’s about love and a need for peace.

Ride Waves will be paired with a US tour, which kicks off in March and will pass through Brooklyn, Philadelphia, St. Augustine, Minneapolis, New Orleans for Buku Music & Arts Project, Miami’s Ultra Music Festival, and more

Ride Waves will mark the beginning of the next chapter for GRiZ – one that sees him not only persevere as a solo artist, but also continue to stand as a beacon of integrity, progression, and transformation in an industry that needs it now more than ever.