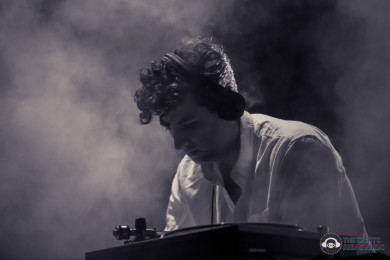 April 5, 2019 Jackie Hwang
0
0
0
The well established Australian producer that kept us wanting more since releasing his sophomore album in 2016 has finally returned with new music! Just last week, Flume dropped a visual mixtape, Hi This Is Flume, with eclectic, genre-bending tracks, which already has over 18 million streams worldwide. The mixtape was a reminder that in a […]
Read more 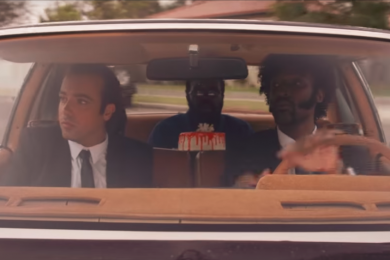 June 28, 2018 Jura Daubenspeck
0
0
0
The Knocks and Foster the People recently joined forces to create a visual for their track, ‘Ride or Die.’  The track gained attention back in March, but has re-emerged in the form of a playful, parody-ridden music video. ‘Ride or Die’ features The Knocks and Foster the People frontman Mark Foster as our time traveling protagonists. […]
Read more 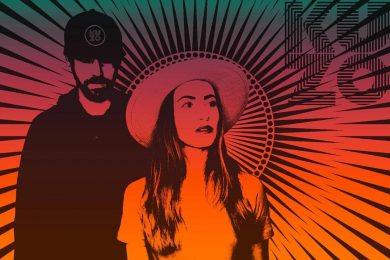 May 3, 2018 Jura Daubenspeck
0
0
0
Emerging indie-electro-pop duo Kuzo released their sultry track “Monsoon” earlier this spring, and we still can’t stop listening to it. The LA-based duo deliver a sweet and sultry vibe in their latest release. The smooth, beckoning vocals teeter between fire and ice. Like the hot whisper of a live wire, “Monsoon” spits an energy that is […]
Read more 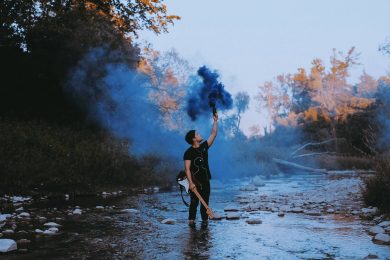 April 12, 2018 Jura Daubenspeck
0
0
0
“Some nights I can’t explain the way I feel, the way I’m wired. You make things seem so clear. So we can leave the lights on.” Korean-Canadian producer/multi-instrumentalist Dabin recently dropped his EP Pyres. The intimate, two-track collection was co-released with Kannibalen Records and Seeking Blue, and features vocalists Trove and Lexi Norton of Echos. Pyres features future pop tracks “Lights” […]
Read more 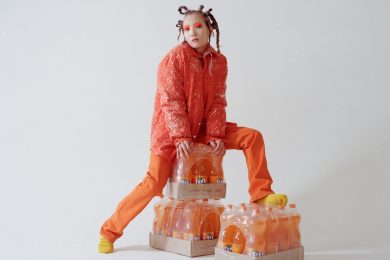 March 6, 2018 Jura Daubenspeck
0
+2
0
“I think as an artist it’s important to reflect the society we live in. We, as an artist, are the mirror of the current world. I speak for people, I sing for people. All of my lyrics are related to political issues.” South Korean DIY pop artist CIFIKA is one of a kind. Aside from […]
Read more