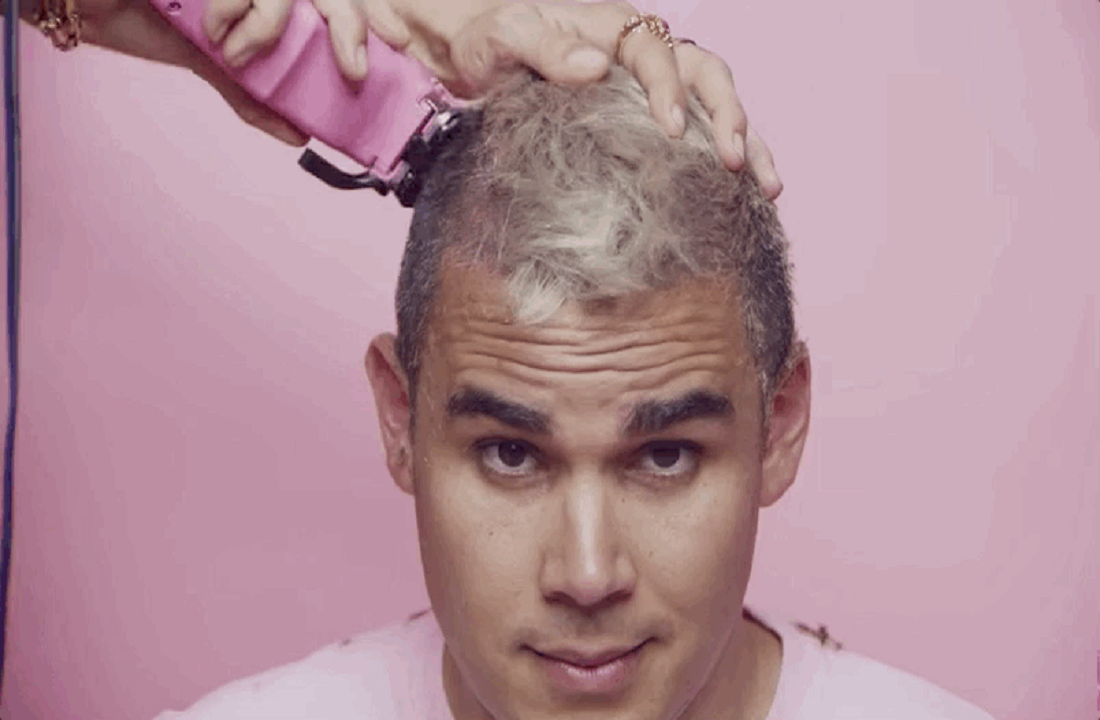 Rostam’s new album is unabashedly queer. So we review the album looking at

And in the music, we learn what is true again.

Was 7 a.m. You aren’t home. I stayed awake until 5 a.m. I mean, I knew what was happening by 3 a.m. I played with pinot noir to pretend I didn’t. I emptied two bottles. To pretend my sunshine, my man, wasn’t going to soak me in noir when you came home. And I laid in my pillows, our pillows, and I smelled your pillowcase because I knew that was the last time your memory would be complete. When you walked through that door all the sundays we snuggled in sheets and looked out over Capitol Hill Seattle would be incomplete. I think I thought I would be incomplete. What did I do? How did I break you, you who would never kill my romance by coloring it through a kaleidoscope. My eyes were blurry, but only a little because I was crying. I think I was adjusting my eyes to a new reality.

WHEN YOU KNOW SOMETHING

HOW DID YOU KNOW THAT YOU KNOW IT?

Last time I saw you was at the bar. I ran away out your arms at the door besides R-Place. I know you needed a night out. Away to be you, with buddies and dancing. You were searching to reclaim your manhood. Depression had you down the past 6 months together. Wanted to spark the energy I so desperately loved in you. I walked by 30 minutes later and saw you downing whiskey, shaking a leg to Madonna. I smiled and since I never skip I galloped gallantly home. I hoped the night would be your saviour. I didn’t think you’d seek redemption in the arms of another man in Madison Valley. Your mom had cheated on your dad, it had shook you. Recently, we had your dad to stay with us. He was still shook. It was a point of pride to you, to hold to your promises. Whenever someone asked you what made you you, it was being true. But you walked through those doors at 7:06 a.m. and it was all up to you to smack me in the head with a 2×4 and show me how to be ok with knowing no one’s true. You did a wondrous job. Never in history has ‘I slept with another man’ seemed like sunshine.

Did you love me, or my disease? Sometimes I’d wake at 5:35 in my studio in SOHO, and as the sunlight streamed into my eyes it became clear to me that your hand was tracing along my veins. Your digits would stop in pockets of lymph and draw invisible ink around my tumors. I bit my tongue and I buried my head in the pillow because I didn’t want to hurt any more than I already did. Couldn’t bear to think your hands were the minute and the hour and your eyes streamed a digital clock counting down until I wouldn’t survive anymore. I don’t think that’s a charitable thing to carve into our love, but every morning I could sense your heartbeat on my back as we cuddled and it beat so hard bruises remained in my back going on years later. All your anxiety, affected the fuck out of me.

I WAS DEAD AND BORN AGAIN, OH NO

I ONLY WANTED TO EVER HOLD YOU

I did this relationship just for you. It’s my modus operandi to run when I’m scared, but I took a risk. Took a risk to see that someone could be true. But in the half-light I knew our love was only half-so. You thought you were being the better man to love the man with the 17% chance to live. I heart you for that, really. But even when the cancer went into remission, I never saw me as anything but diseased in the arms of any man again. I was always shook, I always shook. Would be years, I knew, to know whether the cancer was gone for good. Couldn’t relax in anyone’s embrace thinking what’s the chance this love is charity.

You died at 6:20 a.m. Everyone thinks your last gasps are some dramatic moment. But, really, you disappeared when my ack was turned. You and I had spent the night laughing and heaving post-chemo together in our Sathorn hotel room. We always went here to watch out for each other. To be inhuman with another human. I knew we could look past your surgery scars and know you’re scarred in other ways and be totally cool with that. To have someone to hold your hair when you wanted to pull it out. When it fell out. And to wash it when you collapsed in your own sick before it fell out. You didn’t have the energy, but they had a reserve they saved just for you to make you 18% sexy again. Was really the small things that mattered, when you didn’t know what would matter for long.

We had just passed the 6 a.m. mark that morning; and I don’t know why we held to the myth that if we made it through the night, we were gonna make it. But you had perked up, you were telling me you knew it was true that you were going to survive and you began to regale me in a hilarious tale of the man you’d hooked up with last weekend who thought he was cumming but accidentally pissed all over your sheets. You started to chortle, I hit my head on a wall because I was roaring in jest. And then you were gone. Light was coming through the blinds but no more light was in your eyes. Knew by then to know that nothing was true, but I believed you when you said you were going to be all right. And even though I’d gotten used to being alone. And even though when we were together we were hearts held arms length apart, I never was more alone in my life than in Bangkok staring at your body

Kuala Lumpur, this past January. 3 years post-Ignacio. I was in a hostel the night that Trump banned Muslims. You were a queer Syrian refugee. You had a visa. You had a plane ticket. The night previous you’d asked me a thousand and one questions about going to New York. We stayed up all night because your leg twitched with excitement and you were in the bunk above me so even if I wanted to sleep, you kicking the wood made it impossible. Luckily, I didn’t. Your excitement was something I wanted to catch. I’d lived like Bubble Boy going on three years now. If I’m being honest, since Youssef. Emotions, no. Lips open or on a man, never. Not really. Not like I meant it or that romance lived on my skin cells.

HOPE FOR SOME JOY
TO SPREAD FROM THIS BOY

HE TOOK WHAT HE HAD
SIGHED A PRAYER, MADE HIS WAY DOWNSTAIRS

You had a plane to catch at 7pm and I wanted to hold your hand in the taxi on the way there. Give you a furtive kiss to wish you bonne dreams and luck. To spread the American dream by swapping spit on the concourse. But the news broke at 8:11 a.m. that your hopes were haberdashed. I took your hand to hold you up but I quickly knew the only thing that I could believe was true in that moment was not the way small minded tyrants took people down, but that you didn’t need me to carry you. Every man I’d loved, I’d let them believe their truth was true. But you and I knew the order of life and death. All you wanted from me was to lay your head upon my shoulder, feed each other tandoori and nan and plan for another tomorrow that would come because you willed it so.

SUNLIGHT ON YOUR EYELIDS

SUNLIGHT ON YOUR BACK