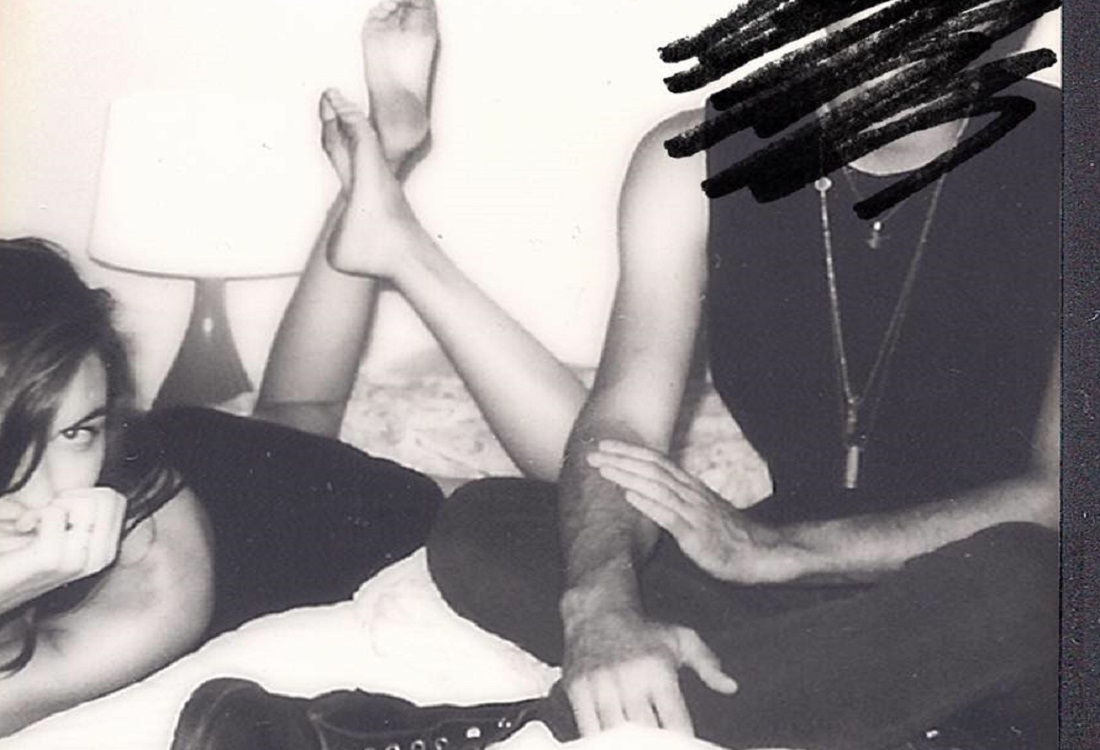 A year ago I disappeared. I’d just hung up a Skype call with a close heart I cared about. I’d asked to be helped, needed assistance. Never had asked in all the years I’d been me. Not in 3 years chemo and surgeries spent alone. I had negative baht in my Bangkok bank account. All my money went not to staying in sheets in Myknonos, but lying between them every other weekend in hospital. And I had a little bit of hope, a light: a job, only a 3000 baht (100 dollars) plane ride away waiting. I remember when the words emptied out my lips, ‘I need help’. I never ask. I don’t trust people. I had holey shoes and a computer with 7 working keys and threadbare clothes because I did me by giving me medicine. I don’t put my existence in your arms because experience shows me trust drops are just a sexy way to smack your head on the sidewalk. But here I was doing just that. You have no idea how hard that was to get me to do.

WE WERE BATTERED AND BRUISED

But I asked, and help wasn’t coming. I can always remember the moment I collapsed under all the emotion I’d been carrying, all these years. Was like one, two pops to my tibias. Maybe it was because I opened me to the world, and by doing so threw away the kevlar that had pretend coated my skin, but at that moment I knew bullets could land in me. Was so ironic that I cheated death and danced post-tumor dissection but I was going to die by one shot to the heart. I broke down. I disappeared 107 days out the world.

NO, WE WERE NEVER BULLETPROOF 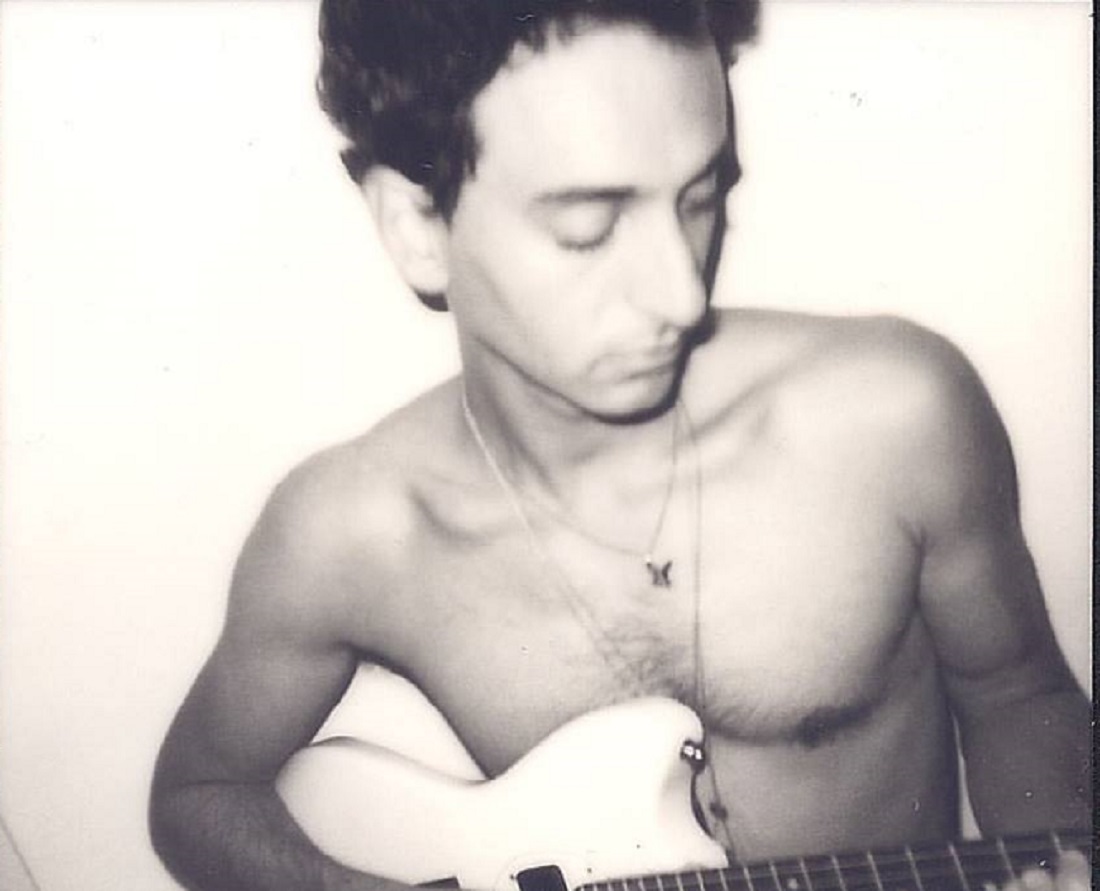 BECAUSE A NEW DAWN IS COMING

I’ve been searching, seeking music to mark the anniversary I came back. Seems exquisite timing that a band I covered in my earliest days as a music writer when I was putting me back together the primero time, contacted us here: Little Daylight rebirthed as Me Not You. And it seems doubly chance that their new EP gives me early Metric/ Emily Haines and The Soft Skeleton vibes, as no other music can stitch me back together or gently rub antiseptic on my bruises and abrasions like genre jumping, women led power pop that matters like this. So I hope the band will permit me this alternate type review covering their new music. It’s precisely because music like this exists I started my 365 Days of Rehab Pop series.

SHOW ME WHAT IT MEANS

I woke up in an ashram in Bangkok. I don’t know how I got here. But I’ll pray, praise hand emojis all eternity the person that placed me here and in this bed staring at the words scrawled on my ceiling. I took pills. 130. And I washed them down with whiskey. 1500ml. Measured everything, a real scientist to the very end. I wanted to kill the noise in my head. I didn’t; but I’d hurt my heart, my arteries ached. I hadn’t gotten up–couldn’t–in seven days, only stared up. I knew every word, every etch in the ceiling. They were words written by people seeking hope like me. It wasn’t the hope I wanted, but it was the hope I needed. There were 703 unique messages given to me by the spirits previous to my tenure in these sheets that’d sat here silently screaming into the wood above me. You could trace their journey across the ceiling. Same handwriting, altered tone in their scrawl. One side the room there were so many ‘i don’t why i exist’ and on the other ‘stay, i’m glad i did!’.

Were only a couple rules to this place: one was silence. No one spoke. I needed that. I had a thousand voices still in my head. Not schizo. But doubt, anxiety, stress, vigilance and PTSD had taken up permanent home in my neurons and they chattered nonstop. I tossed and turned in those sheets. I gripped sheets with white bared knuckles, and I listened to nothing. Or I tried to. That was the goal. Only at night could you hear the monks singing songs and in the days prior to me being silent in my cerebellum, I imagined those songs being sung into me. Making me stronger. I’d count the time on the clock, hour by hour until those songs would come to heal me. The goal was to get me up out the bed and I was resisting. I couldn’t leave until I could walk up 60 stairs and down again without my heart exploding. A small goal, you say. Not post-pills, not post-all my chemo. Not with the sadness blocking me and all the energy in me. You know the old adage that every journey begins with one step. Well, I was literally living that. Most days I made it up three stairs, and then my ventricles would tremble, voicing their discontent and I’d tumble down and scrape my skull on stone. Blamed me every time. I was trust dropping me every time I rose out those sheets. 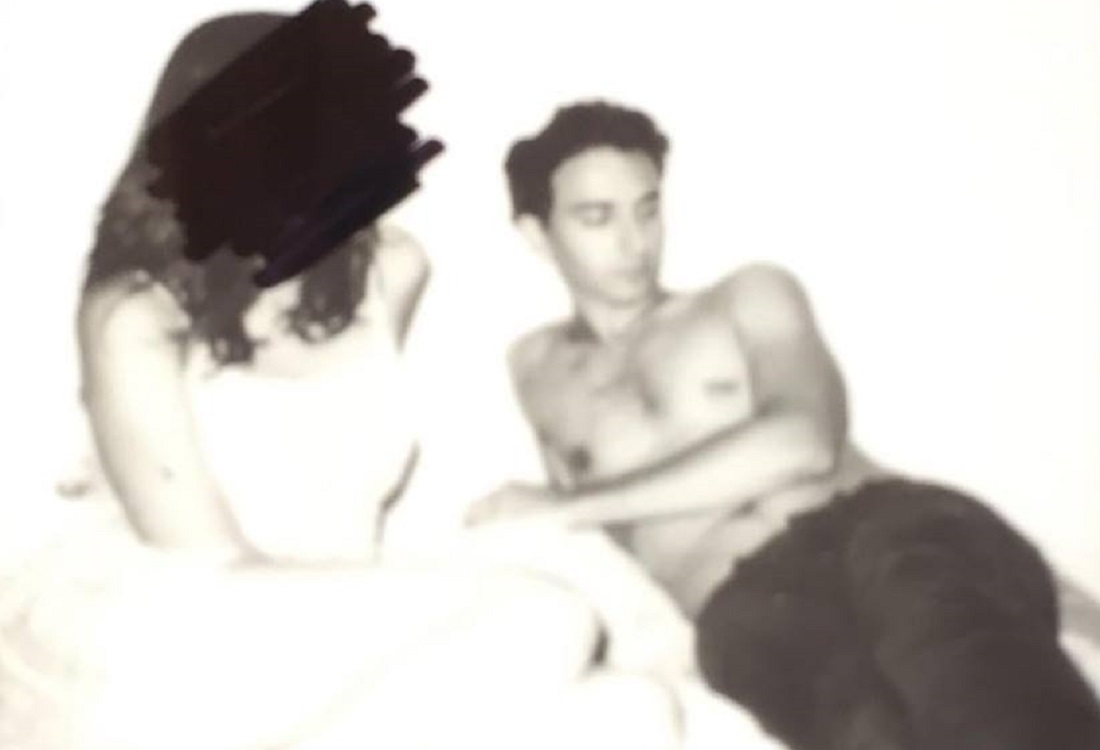 Some days, I look back and think my emotional mind literally paralyzed me those early days in the ashram. I was overwhelmed because I had made it.  And I know we’re supposed to be overjoyed at being in remission, but I wasn’t. I had seen terrors and watched close hearts to me die in my arms because their bodies couldn’t take the radiation like mine did. And I smiled through it because I had to. I never got the opportunity to cry. Who was going to carry me through when I got weak? No one. I did it all with next to no money, in a country not my own, 7000km away to the next heart that knew me. And I kept my blood pumping until I opened it to the world and it punted it back. I was in crisis because I didn’t know who I was anymore. I was a survivor and that’s what everyone knew me as. But I’d given up. And by giving up, I’d given up the only me-parts still putting up with the stress I’d been living nonstop under. I would have shattered any mirror you placed around my eyes to avoid seeing me, or to accurately represent what I was anymore. I didn’t respect me, and I didn’t see why I anyone else had any reason to either. Why would anyone listen to someone who quit and gave up on their existence?

I SPENT A YEAR FEELING HALF-ALIVE 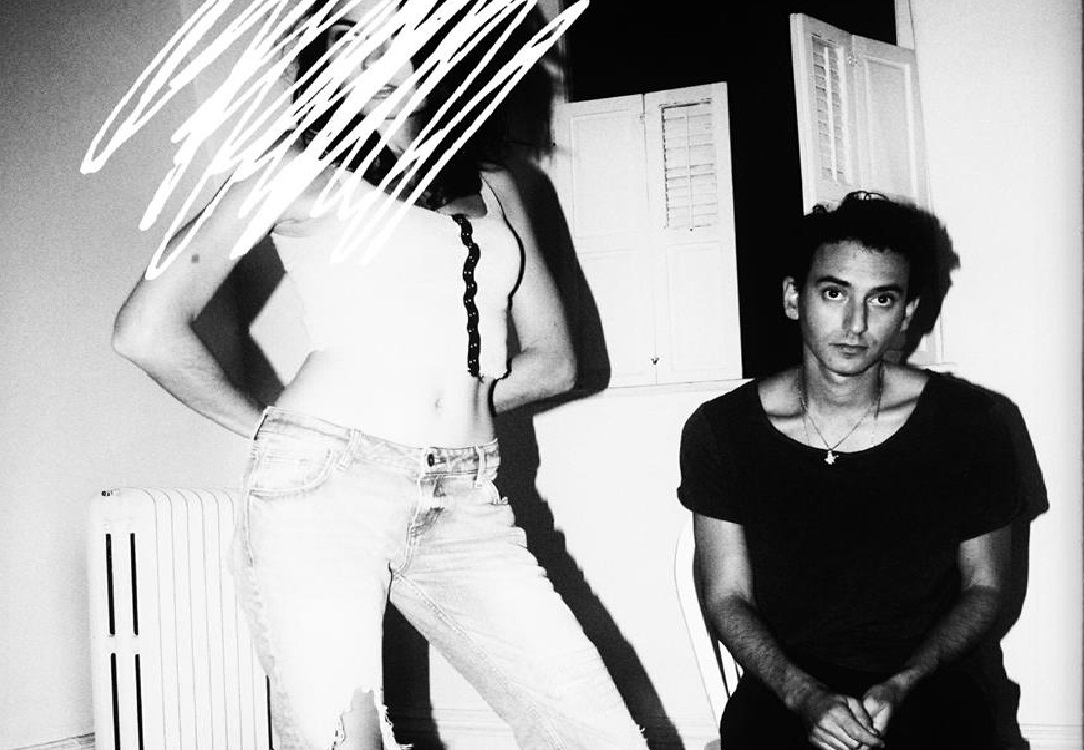 YOU THINK I’M DOWN

It took me 107 days to make it  up and down 60 stairs. And it only came when I learned to be silent, to not strangle my aorta with all the anxiety that ached me. Maybe no one would ever see me as a hero again. Maybe no one would look to me as a survivor. Maybe everyone would doubt me every time I came head to head with every struggle all my existence. So what? I don’t live to please them. I didn’t survive Stage 3 cancer twice so they could live. They may always think I’m down, but I know I’m not because I believe in second chances. And third. And seventh. And eighty-seventh. I got the ability to walk again, and it was the hardest thing I’ve ever done. But I wasn’t done healing. Ask me, and I’ll say I’ve only been 50% here. 50% present in your eyes. Existing in 50% of the space you do. I’m not on a higher plane. I was just still disassociated in darkness without my voice, only 50% alive. I spent the last year and the last two months some women I know, some music like this has seen me and kicked my ass because I am not being all I can be. They saw me, even when I was a ghost heart. And they saw the love in me and the love I can give and it gave me a second chance.

BUT I BELIEVE IN SECOND CHANCES

tags: 365 DAYS OF REHAB POP Little Daylight Me Not You moody male

0
11   0
previous "A Moment Apart"; An In Depth Look At Odesza's Most Ambitious Project
next Our Top 5 Picks: CRSSD Festival Fall 2017