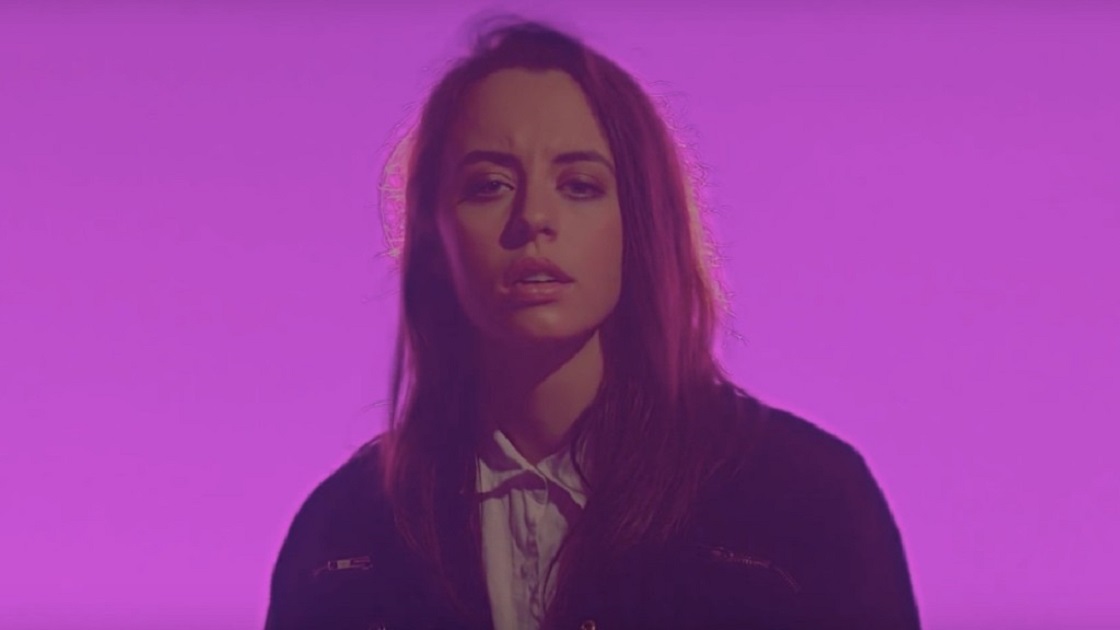 Rehab is reimagination. Picassoing your pain, all that you had in you becomes abstract. Some sadness you thought’d stand the test of time, gets slapped with a new sheen of paint. Suddenly your rusty heart valves beat sexy. You can strut in a club to song you’ve known eons. Bass you’d blasted to becomes trumpets. Trombones and synths soar you in those seven seconds in your memory where guitars had gutted you. Took me longer than I care to admit—embarassed I am, really—you don’t lose memories. Existence’s just a naked body covered in glue running through a cavern of feathers. Everything sticks to you. Some gets matted under new, shinier memories. But everything’s there. It all helps you shoot up the sky when you leave this world. I spend an inordinate amount of time reimainging every nanonsecond in my neurons. And sometimes I use covers like this Linkin Park one by Gordi as my paintbrushes.

KEEP THIS IS MIND, I DESIGNED THIS RHYME
TO REMIND MYSELF HOW I TRIED SO HARD

YOU KEPT EVERYTHING INSIDE, AND EVEN
THOUGH I TRIED, IT ALL FELL APART

I loved my mother, but I grew up in a house that said no pain. I know we had it. But we never knew a way to name it. I loved my mother, but when I looked at her I saw someone who snoballed all the sadness she’d seen until her heart had enough layers to keep her secure, keep spears of the damn truth sprawled out on the frostbitten ground outside her body. I always ahd a lot of courage as kid. I think instinctually no one’d ever come to my aid. I was always going to be my own warrior. So at ten, I said the pain that had stymied us to being the kind of people you wanted to see again. Named it, explicit as fuck. My mom and me sat in a VA hospital, right in front of a governemnt official who could be our saviour. We were in these metal, unsteady office chairs and I swung my legs so that the chair rocked as I spoke. I thought we were going to run away, so I was building up some speed in my skinny legs. And I’ll never lose the memory of my mom shoving me down in the seat, whispering in my ear that I had to take back everything I had said. I cried. She’d never made me cry. My mom was my ally, however weak she’d always been. I looked at her and knew she needed him, but I didn’t. I could be strong enough. I spoke up again, but lost my voice. It was gone for 17 years.

I HAD TO FALL, JUST TO LOSE IT ALL

I loved my mother, but she was someone who never reimagined her pain. When she heard a song she heard the same song, whether it was in 1972 or 2002. She let her feathers get matted. She never painted them. Never tried to imagine a way to bring her sexy back. Because the sadness she’d seen was unimaginable, she wouldn’t imagine a new way to be. And I broke away. I spent years alone combing through the plume of my pain. I took out those feathers and used them as quills to name, shame, tame and sleep with everything I’d seen. I was someone who listened to Linkin Park’s ‘In The End’ never sure if it was all going to catch up to me and then, right then, that’d be the end of me to someone who heard Gordi’s reimagined melodies and knew they were the first moments I’d become transcendent.

YOU WOULDN’T EVEN RECOGNIZE ME ANYMORE