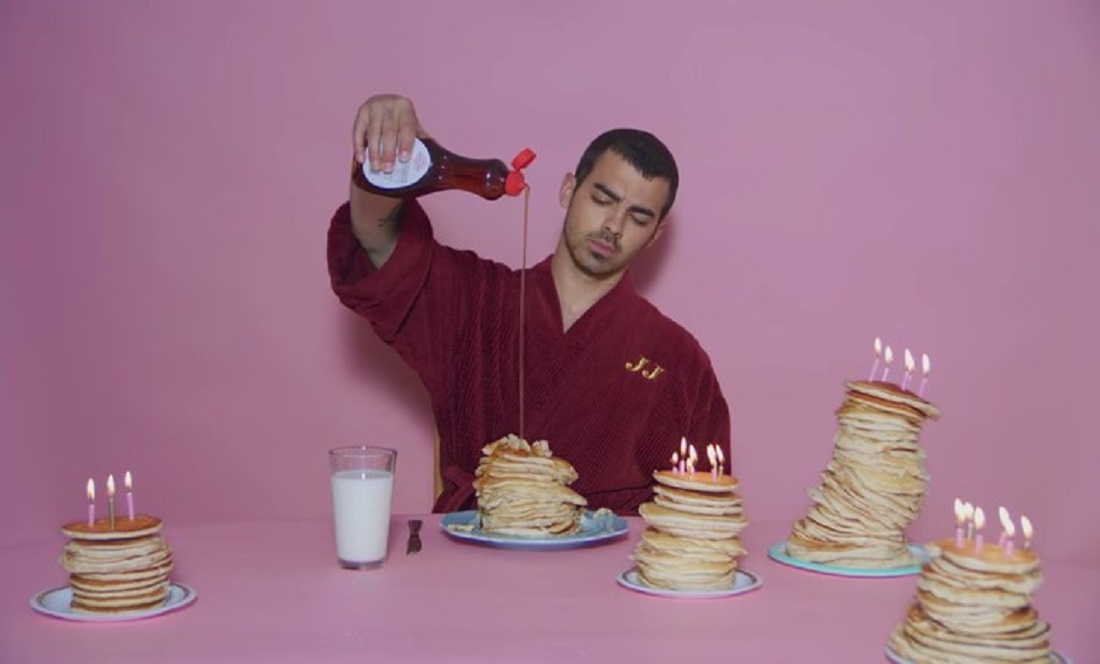 I NEED THAT BOY
TO DO ME RIGHT ON A FRIDAY

Boys. Sorry, I missed your party. Had the e-vite sent in a week ago. I was busy dreaming up the lines I’d need to draw around the bed to keep this one night stand contained only in 7. 6. 2017. Was 8pm and early arrivers were heading to your place in District 7 at 8:50. I needed to get dressed, showered, trimmed and cologned to the hilt, but I was held down in the arms of two Harambe sized biceps in sheets in Tan Binh. Last night, I sexy-eye harangued some hunk in Ho Chi Minh City, hailed his bestie on Hornet to head over and had a night to escape. Or maybe just I was running from the real, I always was. I set my alarm. 3 times. It was an unsexy ringtone of a cat crying in hunger like I was. Silly me, thought it’d kill the mood, snap me back to the present so you had no reason to clapback at me when I didn’t come again. Yeah, again. I get invites to be a human again, to be amongst real people who aren’t hospital patients. You’ve been a sweetheart about them, standing their with ten people you want me to meet, connecting us all on Twitter and hoping it’ll thworp me back into reality. And on my better days, when I stare down the side of me that stopped being a whole-heart post trauma, I hope that happens too.

Was all so much easier when I thought the Stage 3 Cancer was going to carry me away. I’ve never really been a relationship type. No one’s ever asked me out. I dated some dude around 1037 days and it was a long time is the best thing I can say about it. I don’t know how much anyone could really like me long term, but I’m charming in 36 hour intervals and the rest of time I don’t know if it really matters. Because when I was doing chemo, I’d leave my appointments and try to beat the nausea by slamming on my Taqiyah over my bald head and try to get with one slam-piece before I was sidelined to a bed with sheets caked in night sweats 6 days in a row. I dreamed about boys during radiation, and I delusionally made eyes at surgeons because it made me seem sexy minutes prior to them cutting open my sternum and seeing my anemic heart with their own eyes.  I kept parties out the picture. I ignored ‘where ru, phra khanong is about to get lit’ viber messages. I didn’t see buds going on 7 months and when I did was busy with a spinning head dreaming about boys. Now, that’s all done and I’m honestly a little lost.

THAT ONE FROM WORK CAN
COME OVER ON A MONDAY NIGHT

Afternoon delights were about as real as I was gonna get. Brunches with people who knew me were gonna break me. I got to the door of your party that night and I thought of the convos and eyes wondering, really, about me and I quaked in my boots all the way back to the hotel room where those two men still were. All that seemed too loud and the acoustics in my arteries are pretty shot. Might explode my aorta to be all that warm-hearted, handshakey and huggy and having a whsikey with hella cool cats out of Helsinki. I know it became bad habit, to dissassociate. But I’m trying to end the cycle, here in the 365 Days Of Rehab Pop; but when I don’t succeed, know I’m still thinking about you, hoping you don’t stop hoping I become human again too. Even when I miss your party to dream about boys.

I WAS BUSY THINKING ABOUT BOYS
HEAD WAS SPINNIN’ ABOUT BOYS