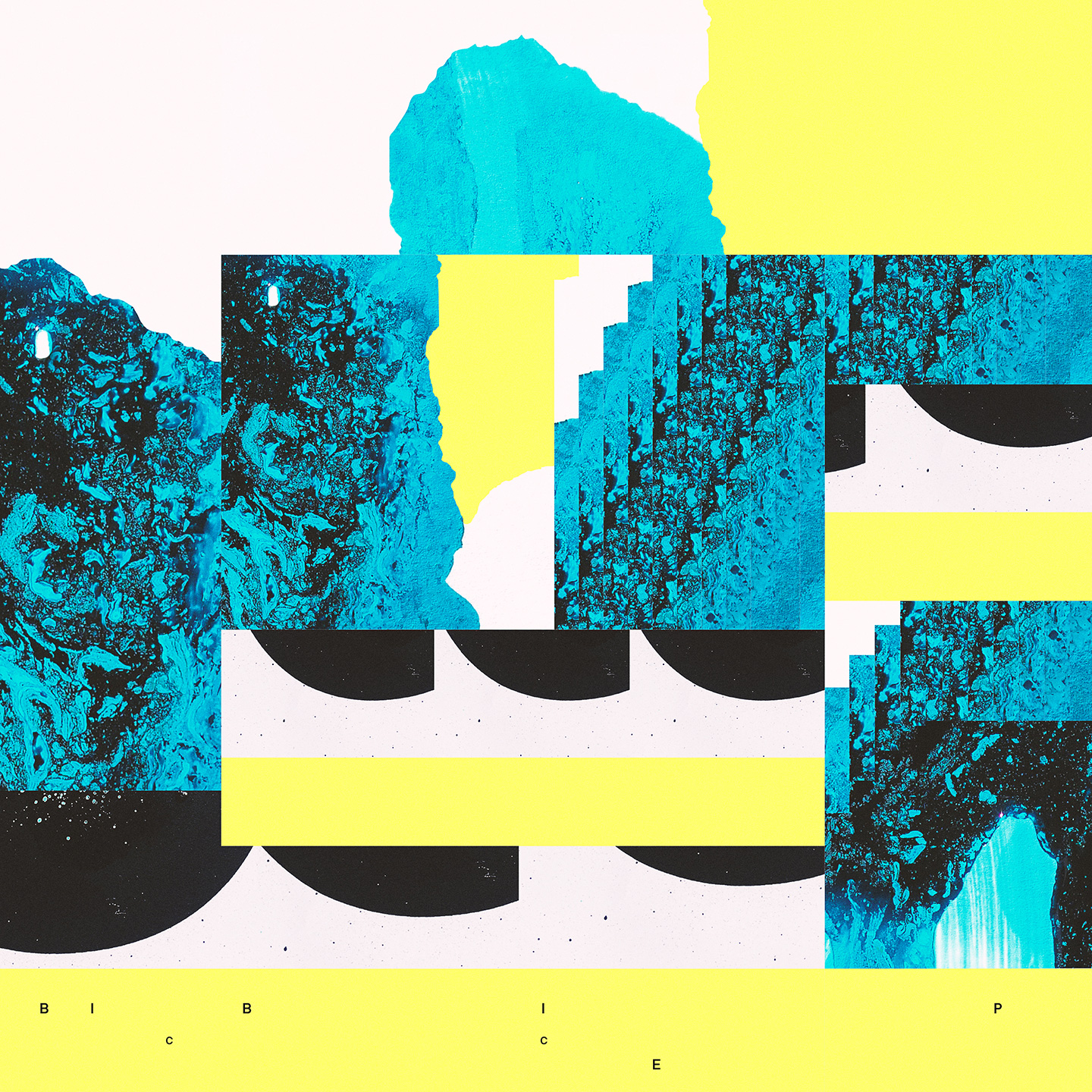 Bicep is an electronic duo with the tenacity of battery acid pumping through one’s veins.

After breaking into the scene—churning out an innumerable number of classic house tracks all amongst their particularly unfashionable modus operandi— the two found their niche. Bicep broke out, virtually, as their slew of tunes struck an emotive chord with their listeners. Their classic house epic, “Vision Of Love,” is the track that saw off their music aspirations, ensuring the two had the capabilities to take off.

It’s important to contextualize the Belfast-born innovators’ musical involvement is longstanding.  Matt McBriar and Andy Ferguson have long been in the industry. The two double as producers, promoters, label owners and even dominated in the blogging sphere, after all. Their experience dates all the way back to 2008 when they founded the blog Feel My Bicep. Feel My Bicep, while it still operates to this day, delivered more than 100 house tracks per week at its prime. Big on crate-digging and deep web devouring, their musical knowledge has long been all encompassing. Bicep’s had their finger on the pulse since its inception, and in their music, it shows.

Now, the duo is back with their official debut record, a self-titled release out Sept. 1. And they’ve done anything but pigeonhole themselves. In an ever expanding world of dance music oversaturation and audience vis-à-vis artist expectations, Bicep is a well-rounded contemporary peregrination of what it means to put out a full length in 2017. And an exploratory one at that. In an unfortunate age where relevance equates itself to headline-fastball and singles released per month, Bicep is 2017’s contender for the paragon of the phrase quality over quantity.

Perhaps the most intriguing number— and an infallible sonic surprise— on Bicep’s latest self-titled, is the 90’s breakbeat dance track “Glue.” Releasing the track prior to the record’s September release, Bicep hinted at an understanding of what adhering to style can mean, and so they took the road less traveled. “Glue” is a dance track that sticks, proving that it pays to be unconventional.  Virtually begging to be played on the dance floor in its juxtaposed emotive channels, the two create a call to arms on “Glue,” if one’s arms were figuratively fantasizing an evening on the dancefloor.

While “Glue” may be amongst the record’s highlights, Bicep echoes prog house far and wide on the record. “Ayr” and “Kites” date back to earlier ’00’s style while  “Last Train To Lhasa” and “Opal,”echoes the work of present-day home studio artists, of course such as themselves.

Near the end of the LP, comes a wistful tune with decadent synths “Vale.” It’s a track with palpable tension yet remains smooth in its synths. Bicep seems to have figured out where their expansiveness begins and ends, or at least how far they were willing to go and that limit seems to be “Vale.”

In retrospect, Bicep’s style convergence and its emotive effect should not come as a surprise. But its melodramatic, affecting pieces cannot help but tug at the heart strings. Its modern dance music meets melodic progressive house meets trance all whilst managing to stay above the surface of each respective genre.

Bicep is a riveting work through and through. It’s a dance number for wherever and whenever feels appropriate.

Bicep is out now via Ninja Tunes.