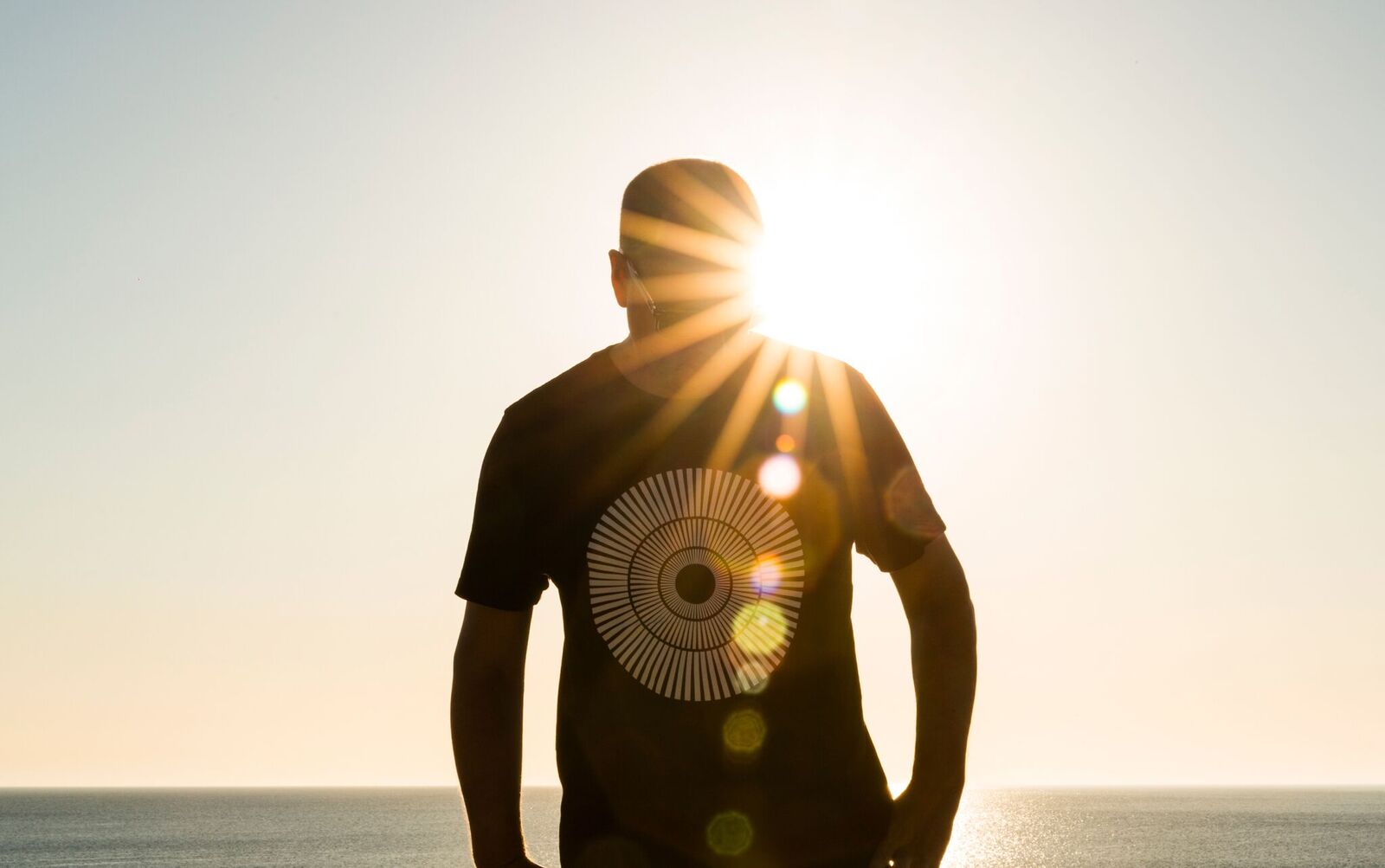 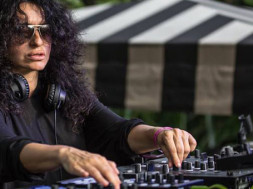 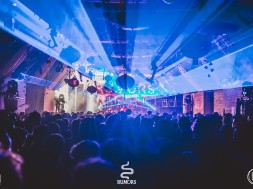 Dee Montero has been perfecting his craft for quite some time.

Although audiences worldwide are just beginning to recognize his name through excellent releases such as Into The Wild/Polaris (out on Anjunabeat) or last year’s Halcyon (which earned the title of Pete Tong‘s Essential Tune of the Year 2017).

The Belfast-born veteran DJ and producer, came from creating mixtapes in his bedroom in the early nineties and winning the Vestax mixing championships at just seventeen years-old, to becoming a resident at Ibiza’s famous sunset bar, Cafe Mambo, during the first half of the 2000’s, to touring the world over and opening up for the likes of Sasha, amongst others. In fact, there isn’t much he hasn’t done.

Dee Montero has been perfecting his craft for quite some time.Click To Tweet

Last year, he experienced an exciting first when he played at a stage hosted by one of his heroes, Carl Cox, at Burning Man! This year, we are proud to join him on another exciting adventure (and another first) as he joins Chus & Ceballos, Oscar L, and many others, aboard the La Musette Yacht for the Stereo Productions Sunset Yacht Party during Miami Music Week on Thursday, March 22nd!

In order to prepare for the event and get to know a little more about the talented artist, we’ve had a chance to ask him a few questions ahead of Thursday’s exciting evening! 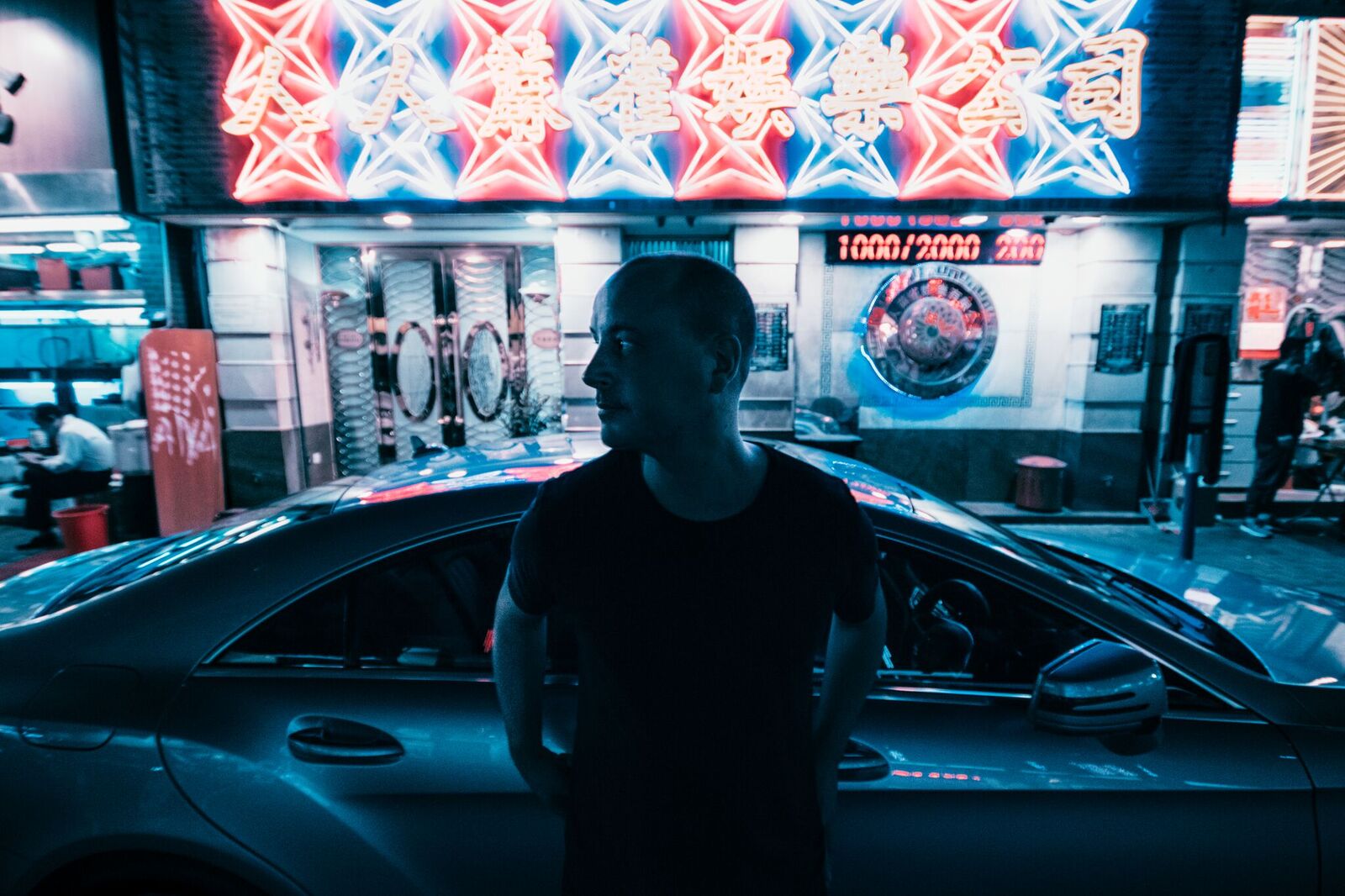 Last December, your beautiful track Halcyon was chosen by Pete Tong as Tune of 2017. What was your reaction? What went through your mind when you found out?

Thank you. I was completely gobsmacked and still am to be honest. I didn’t find out until the day after his show when I woke up and checked my Twitter notifications with Radio 1 congratulating me on getting track of 2017 so it completely took me by surprise! A great way to end the year!

You’re quite an accomplished producer with a very rich history, but it’s only during the last couple of years that your name began to be recognized all over the world. What’s it like to be a veteran producer on the verge of global fame? Do you feel more validated by your current success or do you feel you’ve got nothing left to prove?

It’s sounds like a cliche but it’s always been about the music and having longevity in something I love doing rather than seeking fame. The recent success has been overwhelming but I’m trying not to get too distracted by it all and just continue to make music with integrity and play good shows. It’s definitely opened a few more doors and I’m very happy that I’m gaining more support and fans with each release.

It’s sounds like a cliche but it’s always been about the music and having longevity in something I love doing rather than seeking fame. - Dee MonteroClick To Tweet

You hail from Ireland, a country that has made quite the impact on music during the last few decades. What are some exciting things happening on the electronic music front that more people should know about?

I come from Belfast which has always been a very active city for creativity with exports such as BICEP, Phil Kieran and Ejeca (to name a few) leading the charge. The party people in Ireland really know their shit so has the most up-for-it and reactive crowds to play to. There are some great events coming up in Belfast like the homegrown AVA Festival in June with the best of local talent and DJs such as KiNK, Floorplan and Mano Le Tough headlining so exciting times ahead for the city.

While listening to Pete Tong a few weeks back I heard that this is your first time in Miami. What are your expectations? What are you most excited about?

I’m really looking forward to my first Miami experience. It’s ridiculous I haven’t been after all these years as I pretty much grew up reading about it in DJ Mag and Mixmag but just never had the opportunity to play until now. Having spent so many summers in Ibiza I’m sure I’ll feel right at home and looking forward to checking parties like All Day I Dream, Knee Deep In Sound, Anjunadeep and of course playing onboard the Stereo Productions Sunset Yacht Party with Chus & Ceballos on the 22nd!

Your productions are rich, beautiful, and at times, quite cinematic. Have you thought about producing film scores? If you were given the chance and the right project came along would you be open to scoring a film?

Scoring a film is something I’m very interested in exploring in the future. I’m a huge fan of Vangelis, Hans Zimmer, Thomas Newman and Craig Armstrong’s work so to follow in their footsteps would be a dream come true if the right opportunity came along. 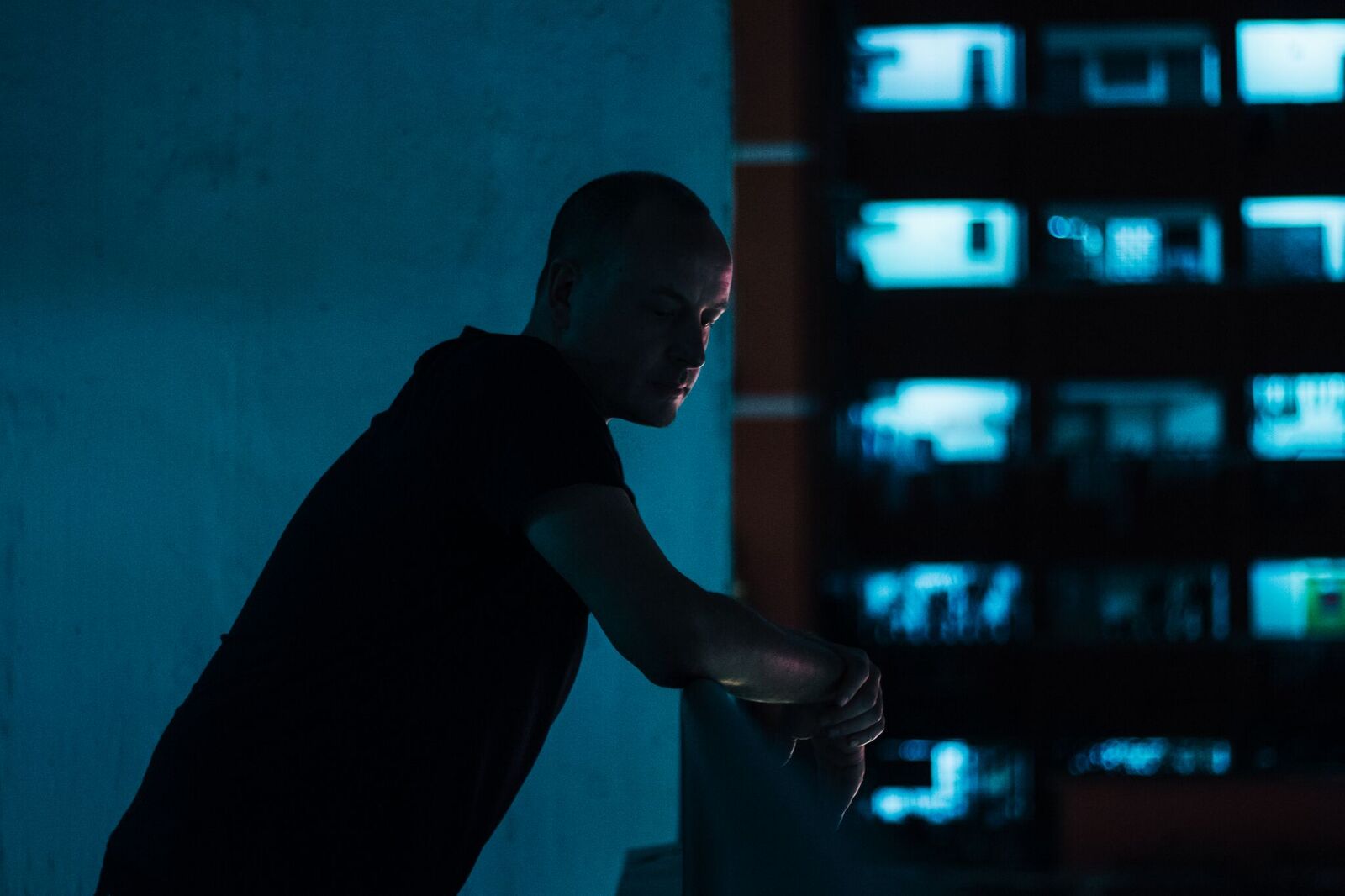 Having been a producer for many years now and having so much history in Ibiza, undoubtedly the world’s mecca for dance music, what would you say is a positive and notable difference in dance music today? What’s missing?

It’s obviously a huge business now so there’s a lot more control and well organized events with big brands compared to the early days. The competition is fierce so social media has gone crazy with clubs, promoters and artists fighting for attention but I think it’s healthy and the music coming through at the moment is as good as it’s ever been. The main difference I would say is that you’ve got to put in 200% these days and manage all aspects of the business; it’s not just about the music.

You’ve cited Sasha, John Digweed and BT as some of your musical heroes. Who else inspires you that perhaps, would surprise us? Who or what is your biggest inspiration?

I’m inspired by all forms of music so couldn’t really narrow it down easily. I used to play 8 hour sets on a daily basis at Cafe Mambo in Ibiza which was like doing a degree in music knowledge so my tastes have broadened over the years.

Recently I’ve been digging into older tracks from the like’s of Carl Craig, Floating Points, Jean Michel Jarre, Tangerine Dream and Todd Terje to find inspiration. I find going back and rediscovering old gems is a good way to break out of current trends.

You’re stranded on a desert island for the rest of your days and you could only bring one record (full album). What would it be and why?

Stevie Wonder – Songs In The Key Of Life. It’s timeless and perfect for lying under a palm tree all day long.