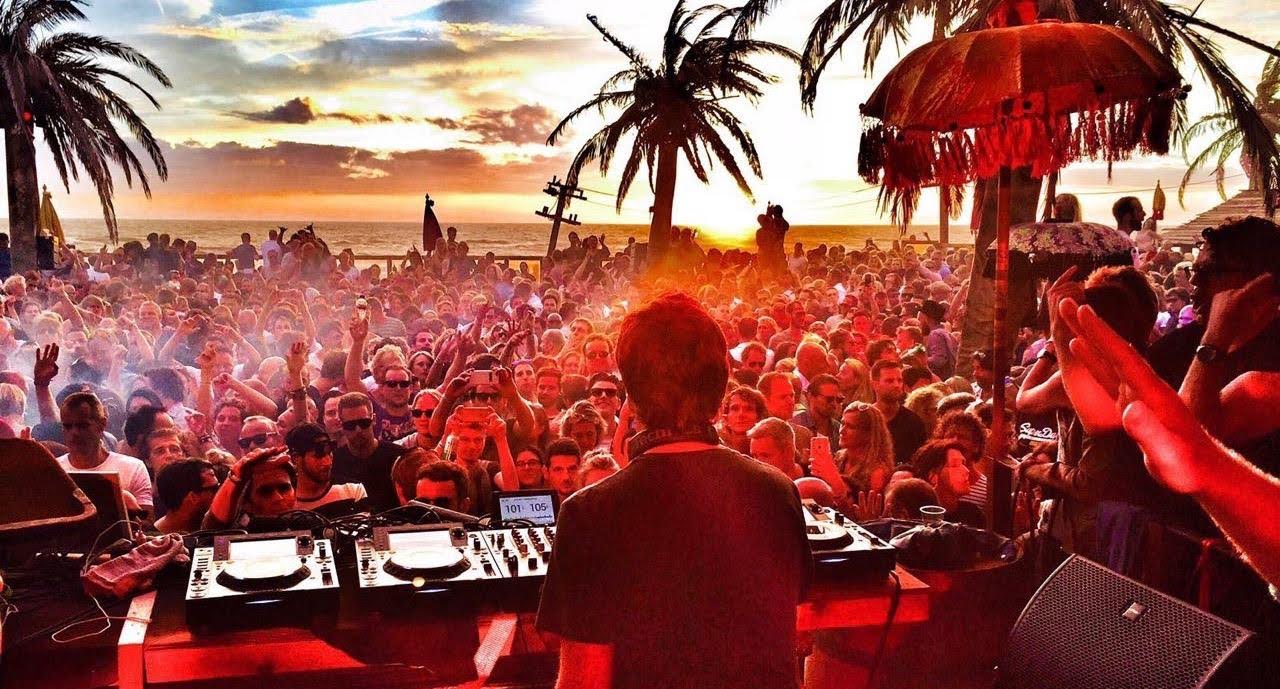 To underground electronic music fans and industry members alike, Hernan Cattaneo is nothing short of legendary.

Anyone who has experienced one of his iconic extended sets can attest to the utterly ethereal and cathartic nature of his music; it transcends language barriers, cultural differences, and even physical limitations. For more than 30 years, El Maestro (as he is known to many) has been guiding musical journeys around the globe. From Warung Brazil, Yellow in Tokyo and LA’s Avalon to Stereo Montreal, Burning Man and Ministry of Sound, Hernan is a worldwide household name.

When considering the founding fathers of what we now know as progressive house music, Hernan keeps company with the likes of John Digweed, Sasha and Paul Oakenfold. His dedication to not only creating the highest quality music but to empowering up-and-coming artists in the community through his label Sudbeat and weekly Resident radio show have earned him a permanent place as one of electronic music’s most notable influencers. 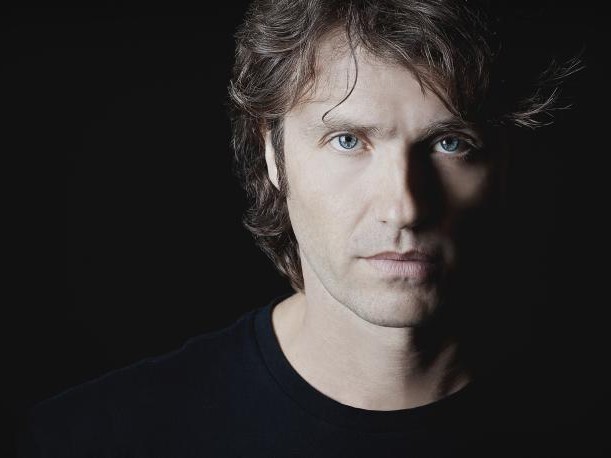 We had the pleasure of catching up with Hernan on global dance culture, what’s next for Sudbeat and more.

TS&S: The last time I caught a show of yours was at Treehouse in Miami during WMC, but I also heard amazing things about your boat party and set at Rapture.  What was the highlight of Miami Music Week for you personally? Why so?

HC: Every event went really well, and they are all special for us for different reasons. The boat party is always great… you know, Miami, the sun, the sea — it always creates a great atmosphere. Then Rapture Festival was a very nice surprise and a welcome option for Miami with a super cool line up. Our show at Treehouse is always been the best way to finish the week by playing a proper underground club, and the reaction that night was unreal!

TS&S:  It was Rapture Festival’s first year, can you tell us about your experience? Heard The Soundgarden and Castaway stage was rockin’ all day!

HC: As I’ve said, Miami needed an alternative to the big super popular festivals and this is a really good option. The park is beautiful, the line up really great, they only needed was better weather but people enjoyed the event a lot even when it was raining massively. The Soundgarden /Castaway stage was so much fun, all the DJs playing are very good friends and the crowd packed the tent all day & night.

TS&S:  What was the most pivotal moment in your career? The one where you thought “this is going to be something big.”

HC: Probably when I started touring with Oakie and when I moved from Buenos Aires to London. I was doing really well as Pacha’s resident in Argentina, but I was in England for less than six months and I was already part of Cream in Liverpool & Ibiza and playing all over the place. We all know how difficult is to have a chance in the international scene, and that was a huge opportunity for me.

TS&S: Personally, when I listen to a set, I imagine a scene or situation which is shaped entirely by the music I’m listening to. In your mind, what type of scene or scenario is your music the soundtrack to?

HC: I like atmospheres and deep emotional melodies. I don’t know, the view from a plane or a train seems appropriate or any moving landscape.

TS&S:  Lately it seems that dance music enthusiasts have grown increasingly curious about exploring the scene in a global sense–destination festivals are growing enormously in popularity as audiences search for lesser known musical locales. What would you like newer listeners to know about the Argentinian dance music scene? In your recent experience, are there any “hidden gems” of global dance culture?

HC: Luckily the scenes got bigger everywhere and there are options for every taste. A lot of people were afraid that EDM would kill the scene, but it made it much bigger everywhere and the quality underground stuff is much stronger now than ever before. In Argentina, a lot of places in the regional cities are opening and gaining exposure. More DJs are going to play outside the safer circuit of the big established cities.

TS&S:  Your label, Sudbeat, has quickly established itself on the forefront of cutting edge progressive music. What was the inspiration to found Sudbeat and what do you have in the works for the label?

HC: We wanted to push new people and give them some exposure. It took some time and it was slow at the beginning, but the last two years we are getting stronger and more people are paying attention to what we are saying musically.
We have some great singles coming and we will be releasing some special compilations around the showcases at Off Sonar & ADE.

TS&S:  I’ll leave you with an open-ended question, rhetorical question… In your opinion, what is the future of dance music?

HC: Artistic wise, it’s always been very dynamic and every style goes up, down and in circles in a very fast way–but the quality stuff is and always will be there. Then of course, technology will be in big part responsible of what may come in the future.  The same way we used to carry 50 kg on vinyl not that long ago, and now play with 6 channels on the new mixers…who knows what else the time will bring? But whatever happens, what comes out from the speakers–the music–will always be the most important thing.

0
6   0
previous [HOT TAKE] Are MGMT About To Re-Dominate Our Mind Holes In 2017?
next [NEWS] Fire Up the Grill: the DIRTYBIRD BBQ Kicks Off This Weekend!