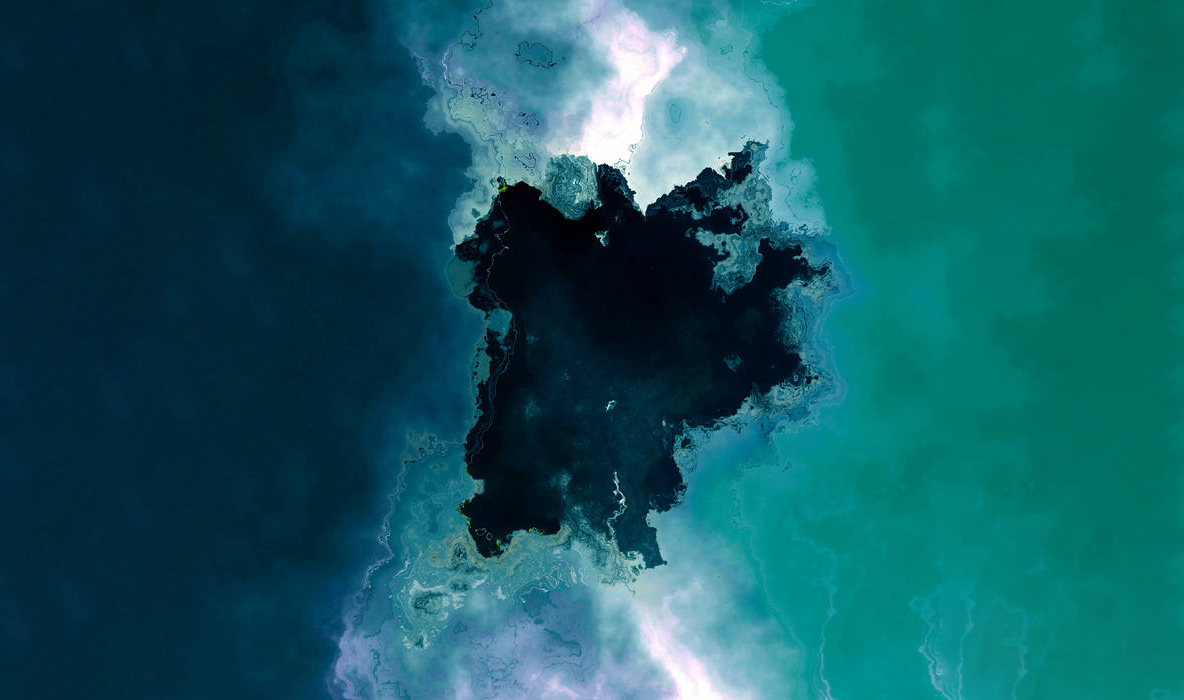 On his debut release, electronic producer Keerd impactfully demonstrates his versatility and abilities as a gifted artist.

The EP out now on Los Angeles based record label Noise Revolt reveals the more atmospheric and sincere side of breaks we don’t often hear yet yearn for.

While maintaining the stamina of the dance floor, Keerd connects us to something deeper through soulful soundscapes and spatial awareness. There is something deeply spiritual and powerful about his music that powerfully resonated with me.

Read this interview to learn more about Keerd. 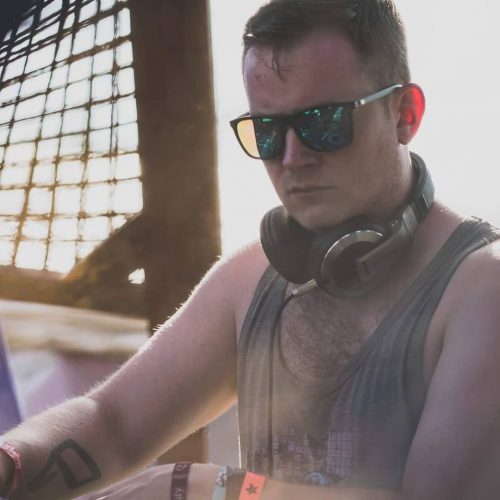 TS&S: How would you describe your sound?

Not to totally pigeonhole myself, but lately, I’ve mostly been making breaks and drum and bass. My music typically contains layered melodic/ambient textures and has a sort of futuristic vibe to it.

I create all of my own sounds in my production, as my background is in sound design and it is the part of music production I love most. When I first got into producing, I was making mostly trance and progressive house. I think that still reflects in my production now, however, I have strayed away from those genres for the most part.

On the side, I really like making techno, downtempo and ambient music, though I haven’t really released much of that stuff yet.

I have a couple of different projects in the works that I plan to release a wide variety of genres on.

TS&S: How did you first get into making this type of music?

In 2016 a close friend of mine took me to a weekend-long party in the woods that played all kinds of electronic music that had a vibe I hadn’t really heard before.

It was a lot of Techno, different types of Psy (trance, tech, dub), Drum n Bass, Breaks, and some Downtempo. I had heard most of those genres before but they were all slightly different than what I had previously been exposed to. I think in the context of the whole party, it was incredibly inspirational.

The moment I got home, I stopped listening to whatever I was listening to before and started only listening to DJ sets from their events (as they have hundreds of hours of music from past events online).

That bridged into me trying to combine the different vibes I heard at the party into making the style that I make now.

TS&S: What did you grow up listening to?

All kinds of music. My musical interests have slowly changed as I’ve gotten older, listening to anything from hip-hop, to classic rock and indie music, to metal and electronic music.

I played drums for 10 years and that definitely had a major influence on what I listened to until the middle of high school, when I started to cross over to the dark side with electronic music (hahaha).

TS&S: What are your top five favorite albums of all-time?

Wow, that’s a tough one. There are a lot of great artists that I love, it’s hard to pick specific albums. If I had to choose only five, it would have to be these (in no particular order).

Radiohead – The King of Limbs 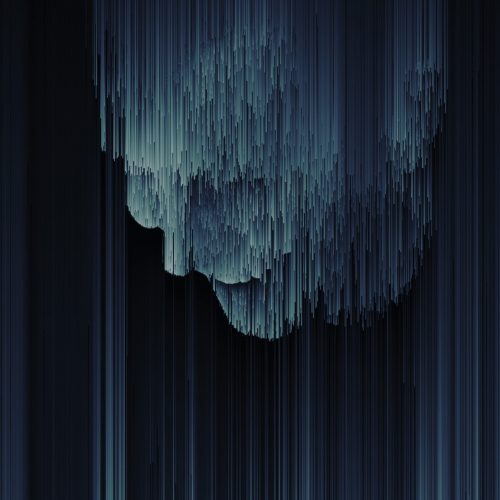 TS&S: How did you first get introduced to Noise Revolt? What was it like releasing Wasteland with them?

I am part of a collective of musicians (Inquiry Collective) that release music and throw events including an annual weekend long party in the Mojave Desert, and we needed to rent speakers for our event this past April.

One of my friends had recently released an EP on Noise Revolt and was hanging out with them a decent amount, so he reached out to them about providing sound for our party. Chief Jesta (one of the heads of NR) came out to help run sound and he loved my music.

After I made it back home he hit me up asking to send him some music, so I sent him the 3 songs that make up Wasteland and he loved them. Since then Noise Revolt have been awesome, getting me shows in LA and helping me promote this EP.

It’d be hard for me to pick ten tracks from this year as I have been focusing more on writing/production than DJing in 2018. And honestly, my most favorite tracks I’ve heard this year are unreleased projects my friends have shown me. In terms of released music, here are my favorites/tracks I’ve played out this year.

TS&S: What would your dream collaboration be?

Haha, I feel like this is changing every so often based off what I’m into at the time.

I would definitely love to collaborate with Halogenix. I think his sound is so clean and that is something I strive for in my production.

I see myself a lot closer to reaching my end goal, which is to pursue music full time. I am working on different ways to achieve this goal and am banking on one of them working out within the next few years. I will be releasing my new record on 83 at the end of this year, and expect a lot more music from me in the next year!