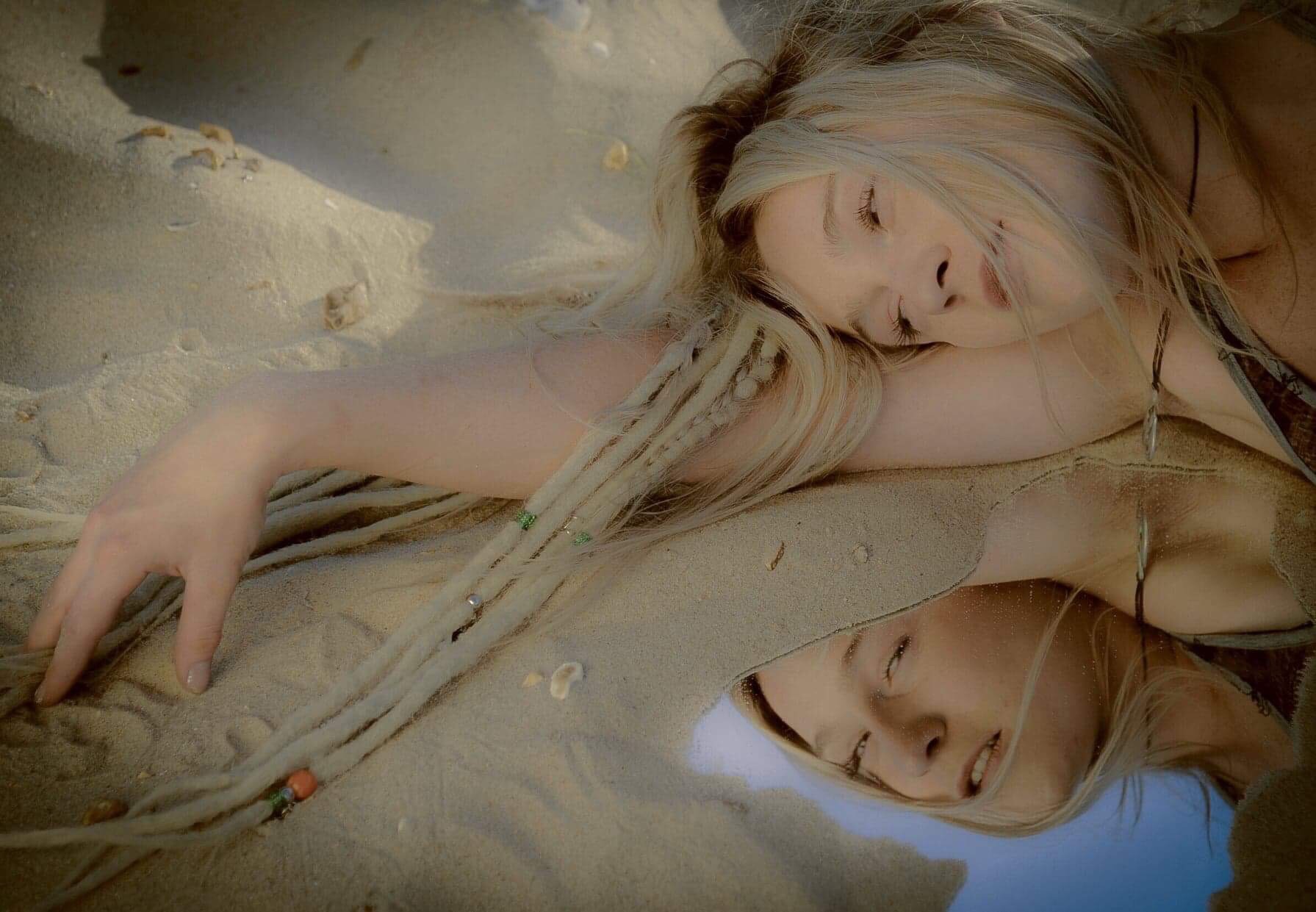 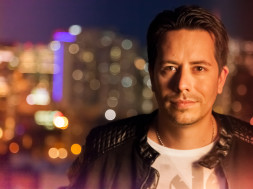 We are very proud to bring you an exclusive premiere of Bodies, by Scotland-born and UK-based vocalist and songwriter CiCi Hunter released on Chicago’s very own Vested Recordings!

The first by label head RJ Pickens, whose Early Morning Reconstruction comes with a deep, pulsating bass line, driving percussion, enchanting melody and CiCi’s haunting vocals perfect for an underground rave or a sunrise set; and the second by Chicago-based progressive rising-star, Jeff Ozmits, who kicks things up a notch with his Late Night Reconstruction mix full of beautiful synth lines and a powerful guitar line that tells a story all on its own!

Conceived in the UK, cultivated in Miami, and born in Chicago

The stunning progressive house tune is the product of a beautiful friendship formed across two continents over the course of more than a year and a labor of love of two artists destined to work together. Its life began in the Spring of 2017 when singer and songwriter Hunter, bought a new microphone and was coerced into writing the track by a friend while playing around on her guitar and her new vocal enhancer.

“I got the riff down in the first four minutes, then the vocal, and then I was on an absolute roll finalizing it in about two weeks,” she remembers. “I was so pleased with it, it was like THE track I wanted to make, and I couldn’t get enough of listening to it,” she told us, her voice filled with excitement and passion. 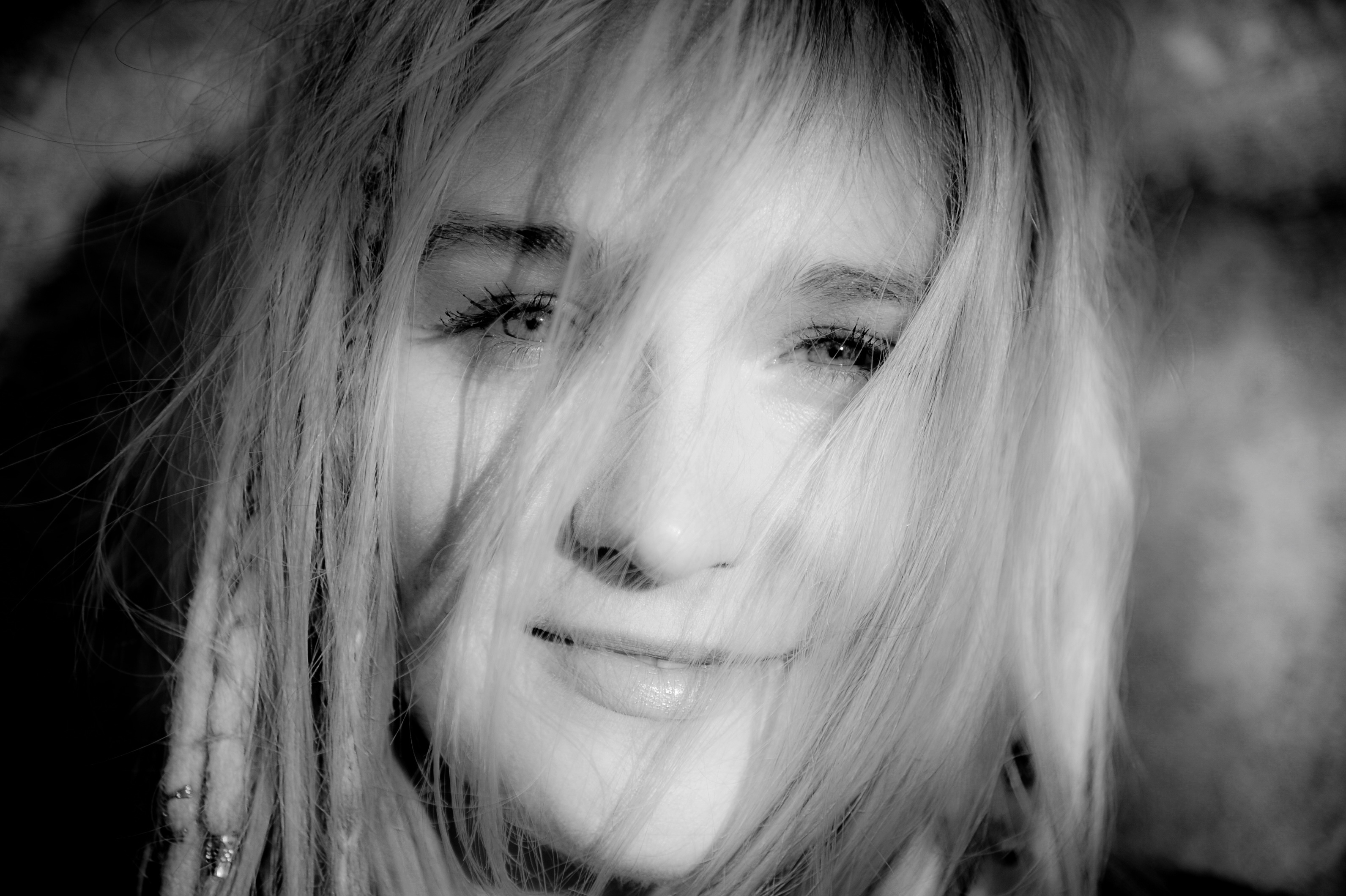 …a friend of a friend, who was visiting the UK from Chicago, passed the tune along to two producers, one of whom was Chicago-based artist RJ Pickens. RJ, blown away by what he heard and CiCi blown away by how much he liked the track, hit it off instantly and decided to collaborate.

…and due to busy schedules the tune got placed slightly on a back burner only to be resurrected last March during Miami Music Week when CiCi spontaneously decided to join RJ on Stereo Productions’ Sunset Yacht Party organized by RJ himself, in collaboration with big underground names such as Chus & Ceballos and Dee Montero, amongst others. The two gave the attendees a real treat by performing the tune live for the first time, just mere hours after they’ve finally met in person. “It was only about three quarters produced, but we nailed it!” she said proudly. 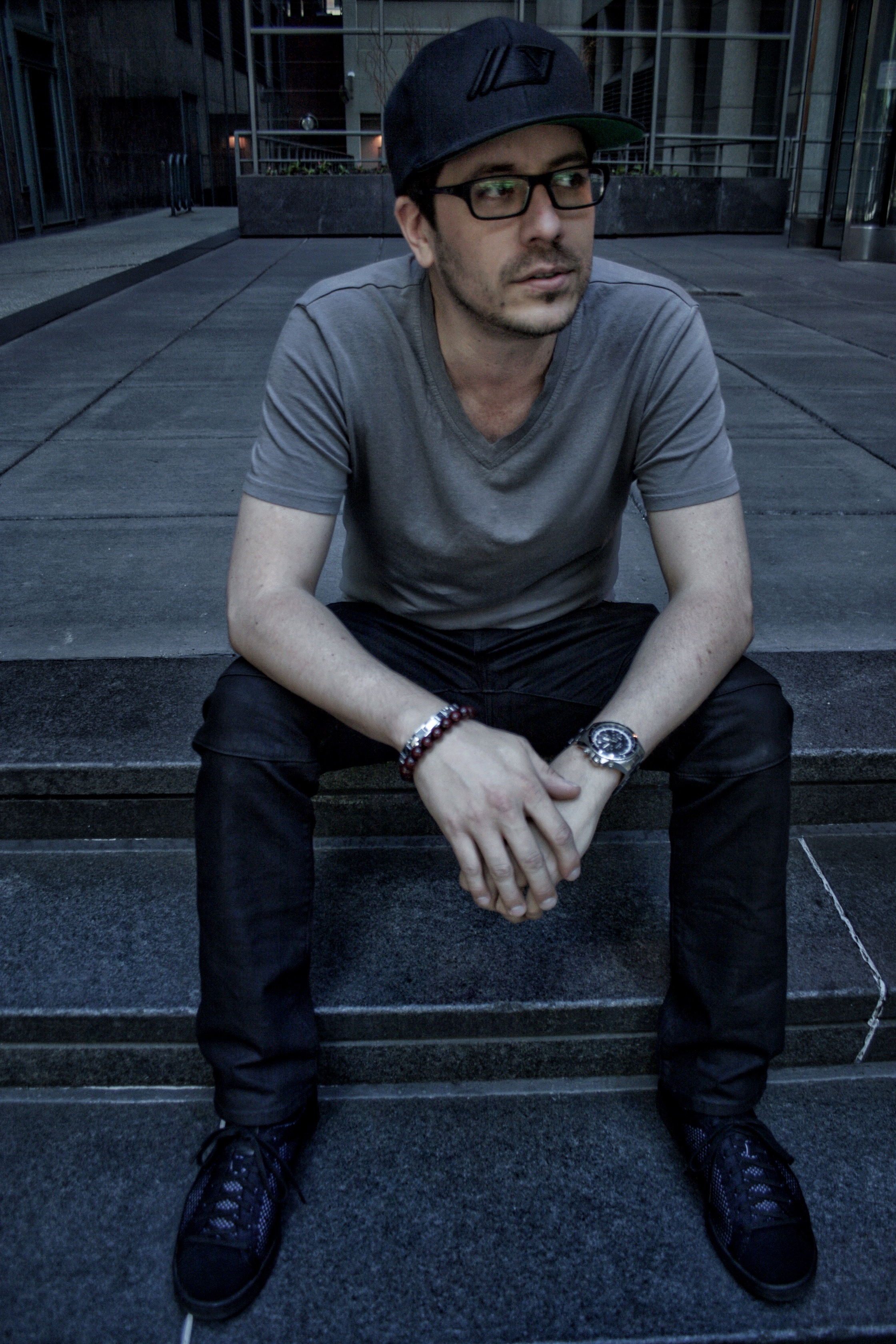 Although she’s been writing, creating, singing, and performing for over ten years, since she first moved to Edinburgh to become part of the music scene there, it’s hard to believe that Bodies is Hunter’s first official release as a singer. Her singing voice, part Dolores O’Riordon, part Sinead O’Connor, and part angelic being, immerses itself perfectly amongst Pickens’ and Omits’ dazzling productions, leaving us wondering where has she been hiding all this time?! In fact, it’s easy to get lost while listening to her vocal and forgetting to pay attention to the song’s subject matter.

“It’s all about somebody going to a free rave party with a bunch of people he/she just met; an illegal rave,” she told us. “It actually resembles the first one that I ever went to. We arrived, parked and walked down and all we saw were bright lights poking through the trees and lots of people dancing. But I hyped it up a bit especially for the tune,” she said with confidence. “[In the song] the party ends up being something much bigger than the protagonist remotely anticipated so he or she doesn’t actually know where they’re going or what they’re doing-it’s unbeknown and ends up being a mad little experience.” 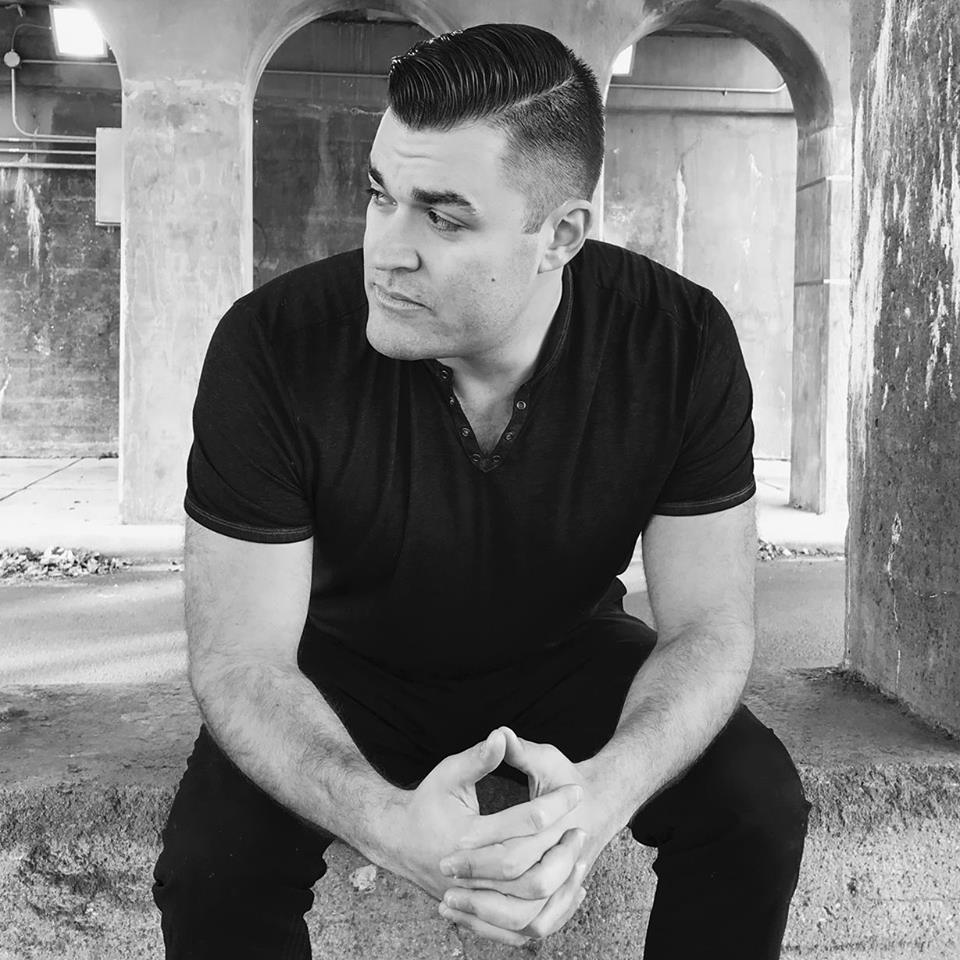 Captivating, haunting, engaging, and better with each listen, Bodies deserves to grace the sets of dance music’s biggest names this summer and beyond! Techno and tech house may have taken over the underground during the last few years, but we think that melodic, progressive house is going to make a big come back soon! We wish and hope big things for this tune and for Cici, RJ, and Jeff, as they are well deserved!

Pre-order the EP on Beatport here.

Lightning In A Bottle 2018 Has Changed – Is It Still As Good?

Up-Level Your Yoga Practice With Above & Beyond At Anjunabeach