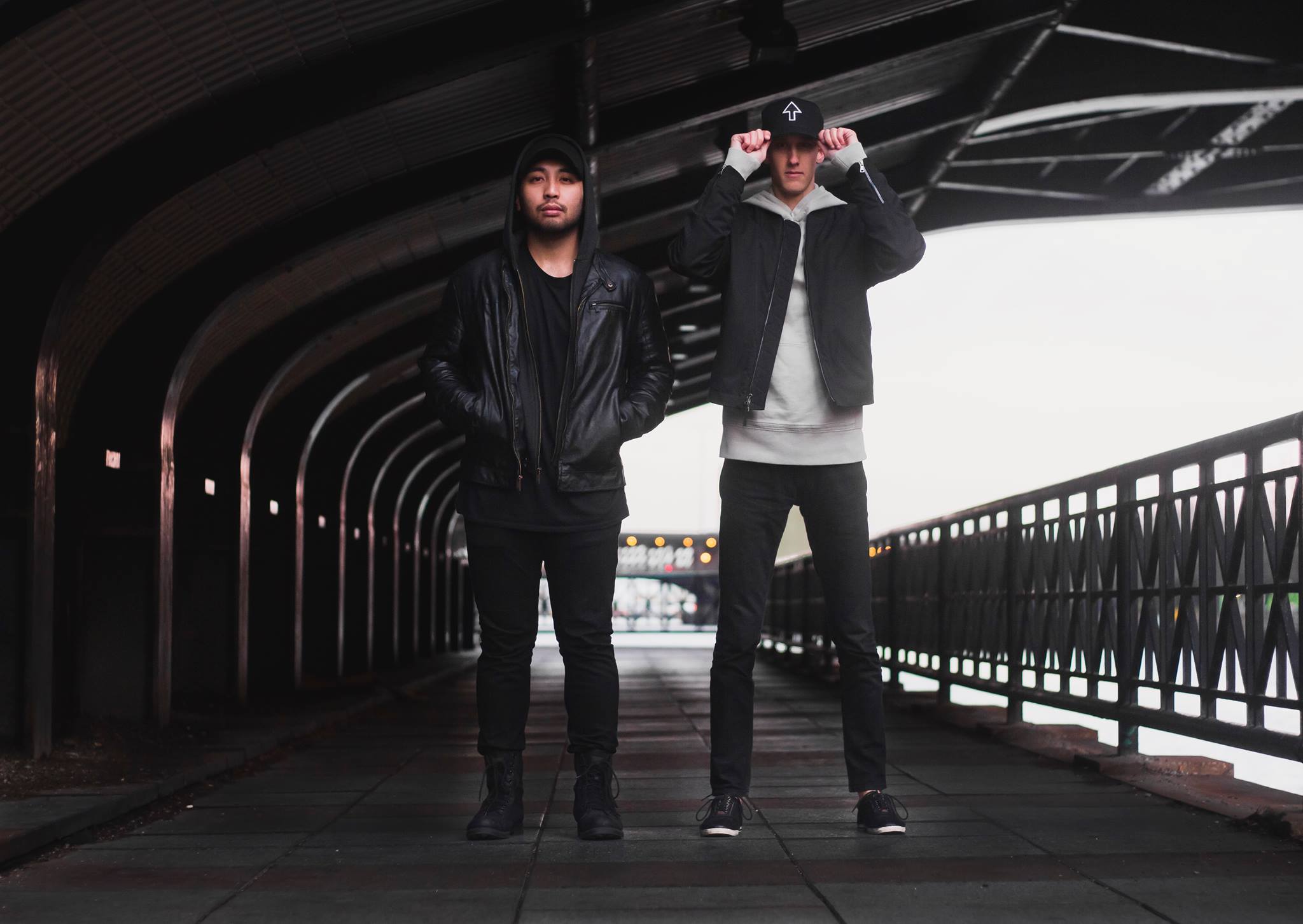 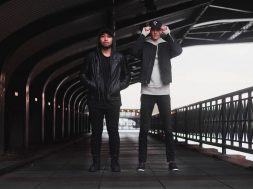 ‘Gravitron’ is a dynamic track that combines rap, hip-hop, and electronic elements in one hard-hitting, celestial journey. After their debut EP Watercolor Tears (2017),the duo connected with Ty Black, who serves as ‘Gravitron’s’ lightning fast storyteller.

Haunting, textured tones slowly build, almost as if you are being summoned above by an unknown spacecraft. The ambiance is seemingly inviting, and not particularly sinister. You hear echoes around you, hinting at what’s to come. Yet, before you even have a chance to process, you’re blasted off into space with Ty’s rapid-fire rhymes. 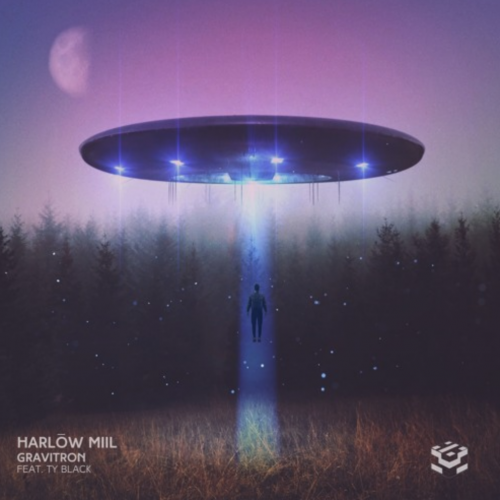 Harlow MiiL blends powerful lyricism with an otherworldly soundscape to reveal the track’s (literally ‘up-lifting’) message: never stray from your path, and turn your life lesson’s into blessings. The lyrics further reveal that Gravitron itself  is a “mental destination hidden between the matrix and the constellations.”

Despite being a satiating four minutes, ‘Gravitron’ moves so quickly it almost feels like a cosmic dream. With so many nuanced, layered beats and effects, the track leaves more to decipher, and perhaps to never understand. It’s like a great voyage to the black lagoon above, taken while you were asleep. All I know is, I’m definitely going back for seconds.

This is just the beginning of what is sure to be a stellar 2018 (and beyond) for Harlow MiiL. Established by longtime friends Mervin Montante (Harlōw) and Kyle Oesterle (MiiL), the duo is making waves in Chicago’s music scene, concocting future bass beats and constructing their own unique sound.