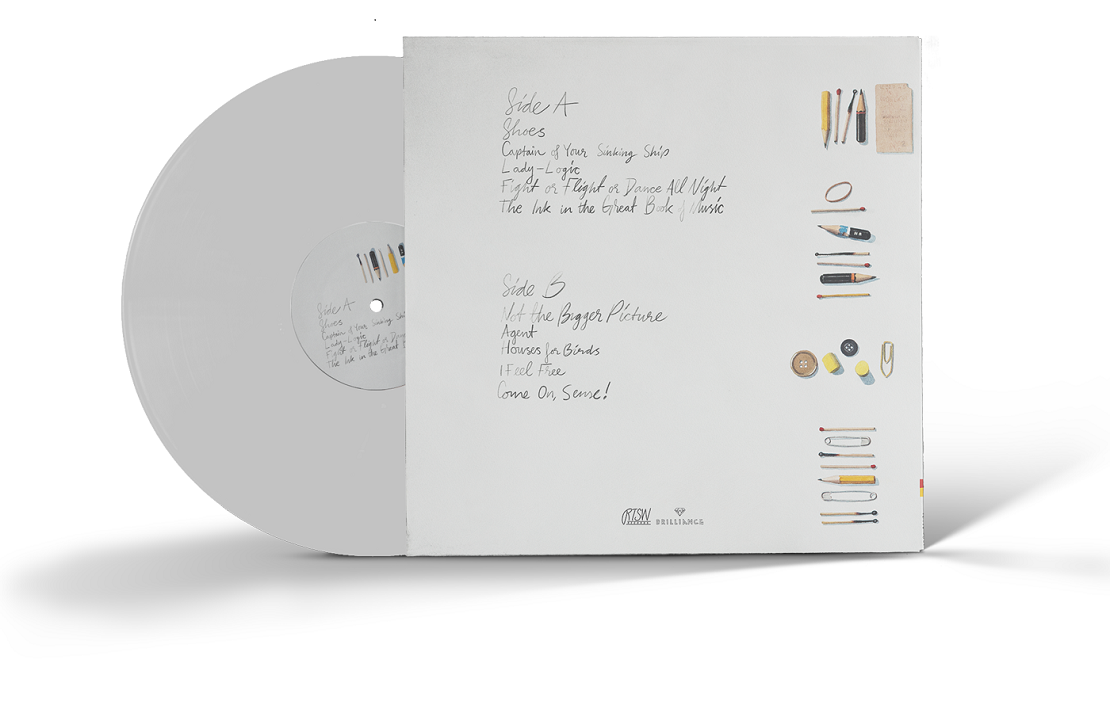 Sometimes, all I have is the choice to fight or flight or dance all night. I can’t turn off my mind; and it’s not like I don’t want to. My mind is racing so speedily, I swear it smacks the laws of physics to pieces. Except for the second of law of thermodynamics, which has a real boner for me. I got shook by a sentence I saw or someone said and suddenly I’m an isolated system. Neurons move at breakneck speed, 30 times the speed of light. Sentences, moments in time I keep remembering and simple promises I made to myself to keep calm and carry on the next time this happens, attempt to slip into a serotonin stream and shoot ahead at Mach 7. I’ve really got to envelop me in a soothing, warm space blanket and seatbelt me into a CST-100 Starliner or I’m going to be swallowed by the entropy of Einsteinian-level Eeyore thoughts. But the speed of sound never wins, I can’t soothe myself and I feel anything but light even as my cerebrum melts at the heat of having the living embodiment of it crashing around up there.

IT SHINES THROUGH EVERY SHIELD
THE BRIGHTNESS OF IT IS BRUTAL

And I know that word carries mockery and massive side eye by every internet free speech warrior debating what words mean in theory. Meanwhile, I’m living what phonemes can do in praxis. My pointer digit is twitching and my pupils pas de deux with the back of my head while my lungs hyperventilate a series of ghosts. I was a ghost heart for years and it was easier, I’m not going to lie. Post-trauma, chilling with memories and versions of me I don’t meet in the mirror anymore instead of being flesh and blood me was as easy as trusting the cool rationality of Hawking over the conspiracies of Alex Jones. And I’m not blaming anyone. I seek therapy. I lay my ass in ashrams. I have system on system in place and a Xanax or two to break open in case of emergency. I write these 365 Days of Rehab Pop missives maybe no one will read. And when it all doesn’t work, I dance it out all night to 10 to the 100th power of different horn sections and bass drops.

AND I DON’T KNOW IF IT’S LEFT OR RIGHT
AND I DON’T IT’D MAKE A DIFFERENCE
SO WHEN YOU’RE HIGH,
YOU NEVER HAVE TO CHANGE YOUR FATE

My mental-me is all me. I know you did not cause my trauma. You don’t know the asshole who did. But rehab is a light years long process. It took years of work to get my arteries to accept having an anatomy again. To cross back into and make the most of moments in the Milky Way Galaxy. To sexy eye someone on the Southern Hempisphere of Earth and not shudder. And all I ask is that you watch what you say; but you can’t even do that for me. Academic patronizing, slippery slopes and logical fallacies are what I face when I ask you to reel in the rape jokes, don’t dehumanize,  and when someone like me speaks up about how your morphemes give them pain to listen. I don’t think it’s rocket science to make your mouth move out new combos syllables into someone’s personal space than the one’s someone grimaced on hearing. Trust me, I study actual rocket science.

Mockery is easier. I see my pain bandied about on Twitter in .gifs and I think, fuck humanity. I drove myself into biochemistry and astrophysics and cold, cold calculus because numbers, interstellar velocity calculations and neurochemicals are an exact science when my heart sees entropy in every direction and no safe way to express it. When I’m, yes, triggered, and losing hope humans’ll care. When I’m facing the choice of fight or flight or dancing all night and wearing under eye circles like I’m ahead of my time and Ana Wintour is going to put them on her May 2018 cover because ptsd ridden nerd chic is tres en vogue.

0
11   0
previous Grieves Running Wild Tour Ticket Giveaway!
next Rich Chigga Glows Up, Solidifies His Role As An Au Courant In The Hip-Hop Scene