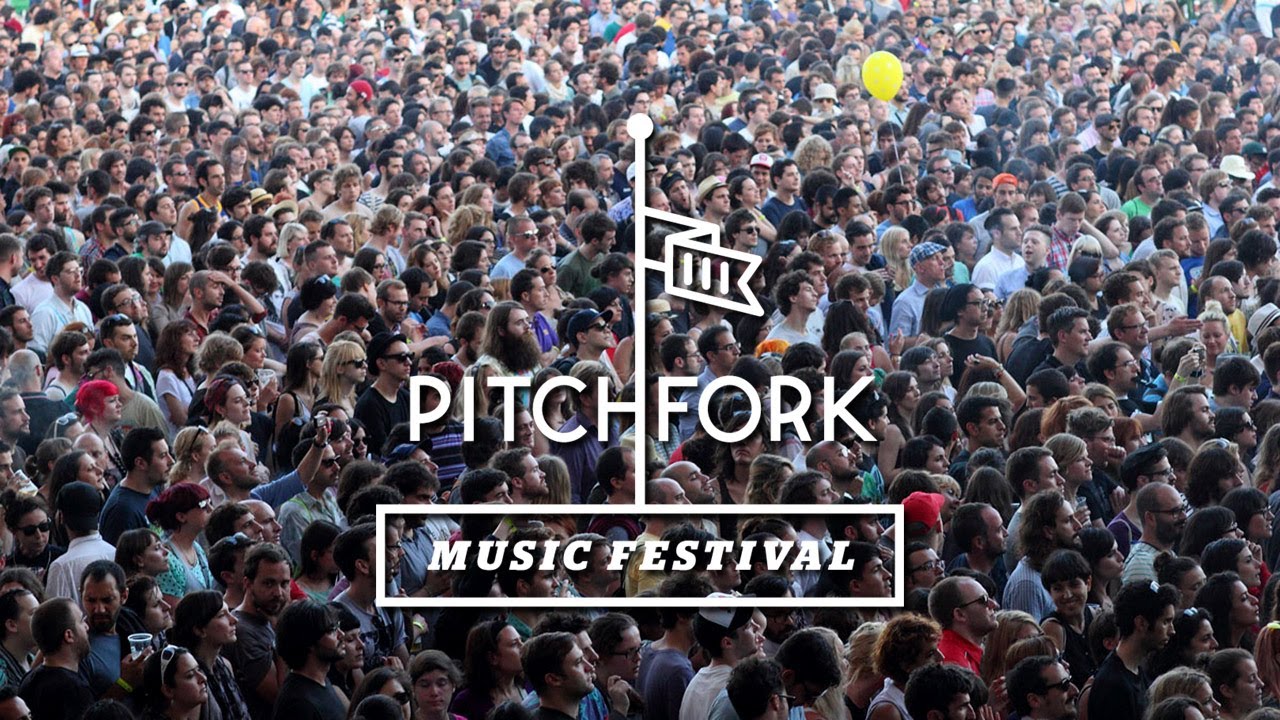 Making its return to Union Park in the city’s Near West Side, the three day fest is set to take place from July 20th – 22nd. The festival will include Aussie psychedelic rockers, Tame Impala, indie-folk band Fleet Foxes, and Ms. Lauryn Hill, who will be performing “The Miseducation of Lauryn Hill” ahead of its 20th anniversary.

2018’s main headliners will be accompanied by other notable names, including an abundant list of Chicago natives. Saba, Noname, and the Queen of Funk, Chaka Khan are just a few of the city’s own who are  scheduled to perform. You may also recognize names such as Odd Future members Earl Sweatshirt and Syd (The Internet), as well as “Broccoli” singer and rapper, DRAM. 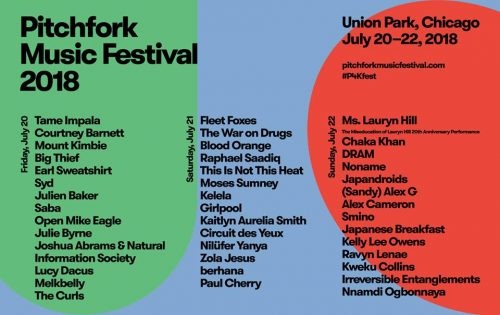 Year after year, a lingering debate arises regarding the strength or weakness of a festival’s lineup.

Despite our personal opinions, it is hard to believe that we will ever reach a collective verdict. Due to varying musical preferences, it is possible that these names (among others) remain questionable or unfamiliar. Perhaps you are tired of dealing with suffocating crowds at Lollapalooza, or need a change of pace from Spring Awakening.

With past appearances from Brian Wilson (The Beach Boys) to A Tribe Called Quest, this festival makes honest strides at helping you expand your musical palate (and for a reasonable price.) It’s evident that Pitchfork takes sincere pride in creating a diverse yet unique atmosphere for its goers, while also acknowledging the city’s rich artistic culture.

Get a taste of Pitchfork by checking out this 2015 recap video commemorating the fest’s 10th Anniversary.