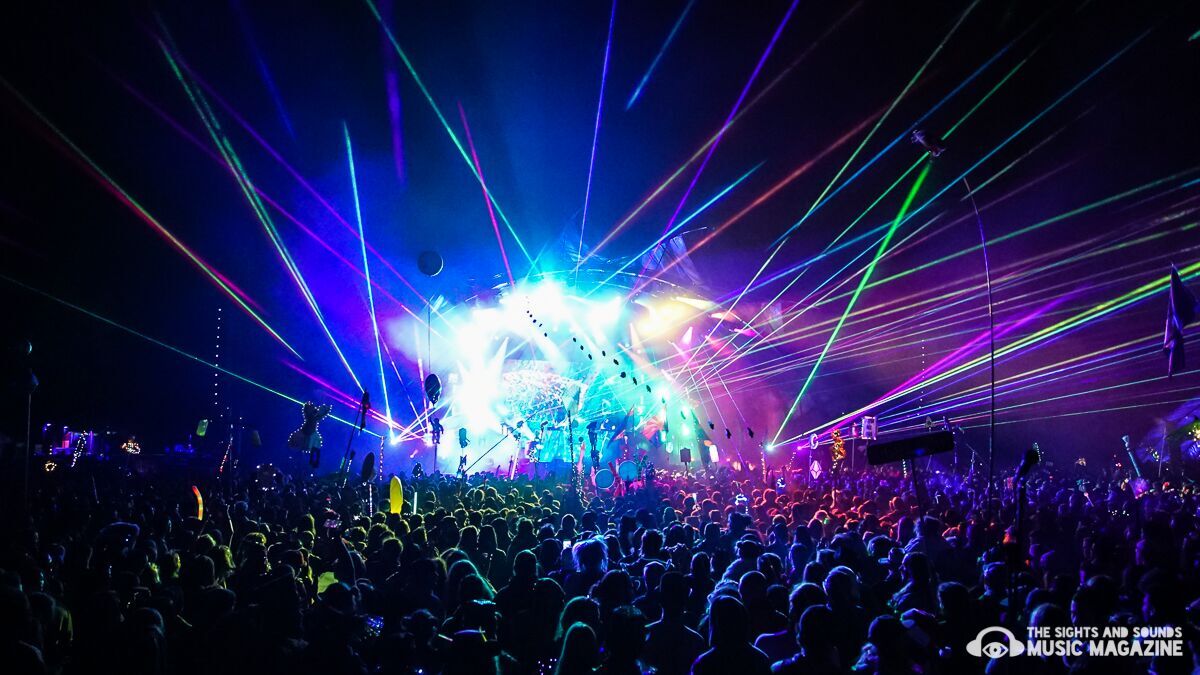 I’m just going to get this out of the way: you had to be there. Oregon Eclipse Festival is the epitome of irreplaceable. It is the definition of ‘once in a lifetime.’ It is the quintessential example that provokes fear of missing out. 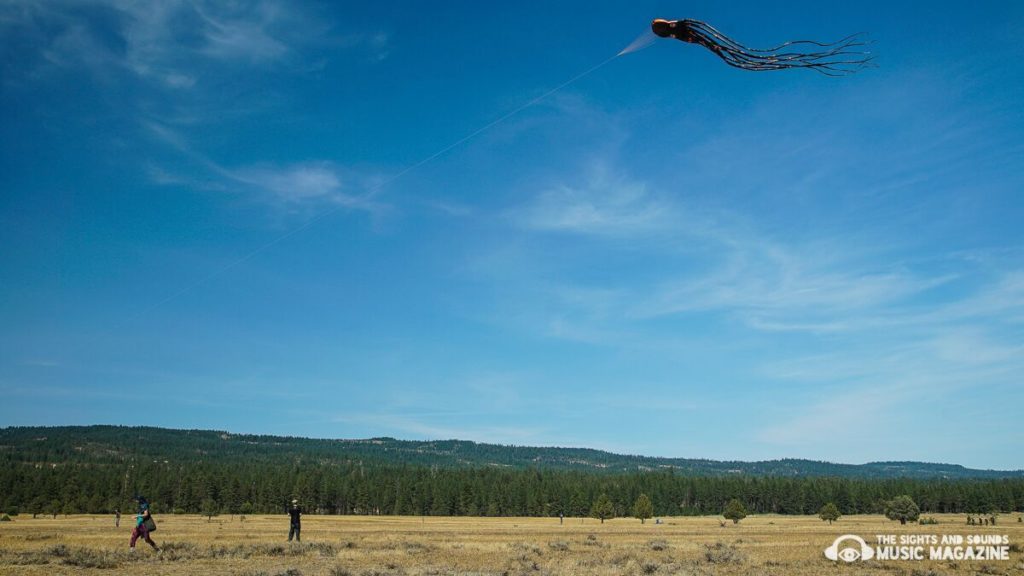 There is no doubt following the festival circuit ranks high on my list. Until recently, the season of all-embracing music, multifaceted art, spiritual & personal growth, enlightening workshops, and liberated partying was a grade above where it now stands. It’s only dropped one notch and that’s because following eclipses might be my new thing.

We call it festival season. Why? Because it comes and goes and with each experience comes change. Sometimes they occur in consecutive weekends. Often they overlap and conflict. Never are they spread decades apart. Though we always have the seasons. 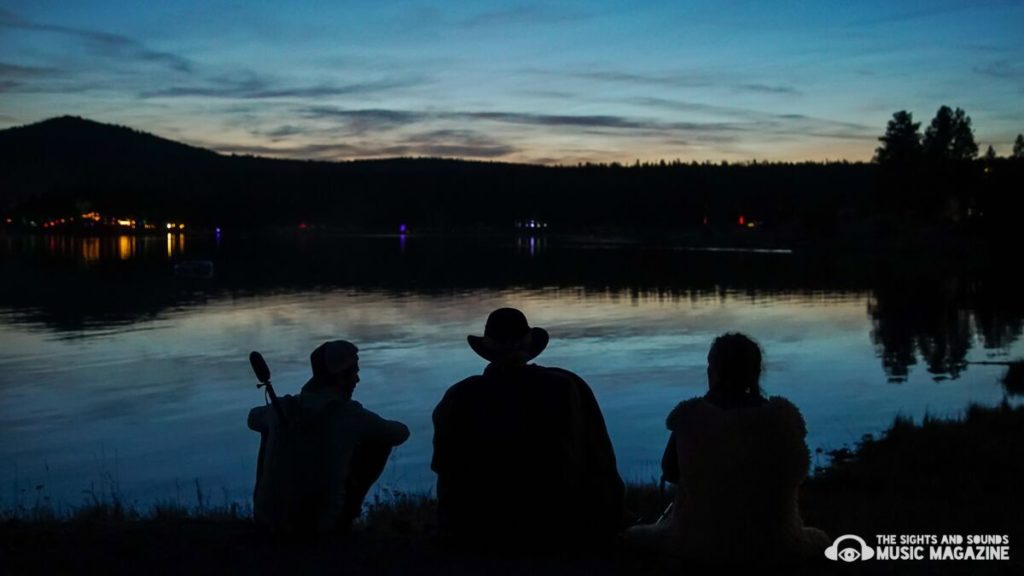 For example, if you missed Dirtybird Campout last year, you can still go this year. Note that this year will not recreate last year, but at least you get another Dirtybird! Oregon Eclipse Festival is the exception of all exceptions.

Typically I can reason with myself when it comes to FOMO, but Oregon Eclipse ruined me better than ever. Having witnessed a sight as rare and opportune as a total solar eclipse, at a music festival nonetheless, made it clear that this probably won’t happen again…ever. I say this with heartwarming chills running through my fingertips because there is no replacing what happened out on Big Prairie Summit last week. 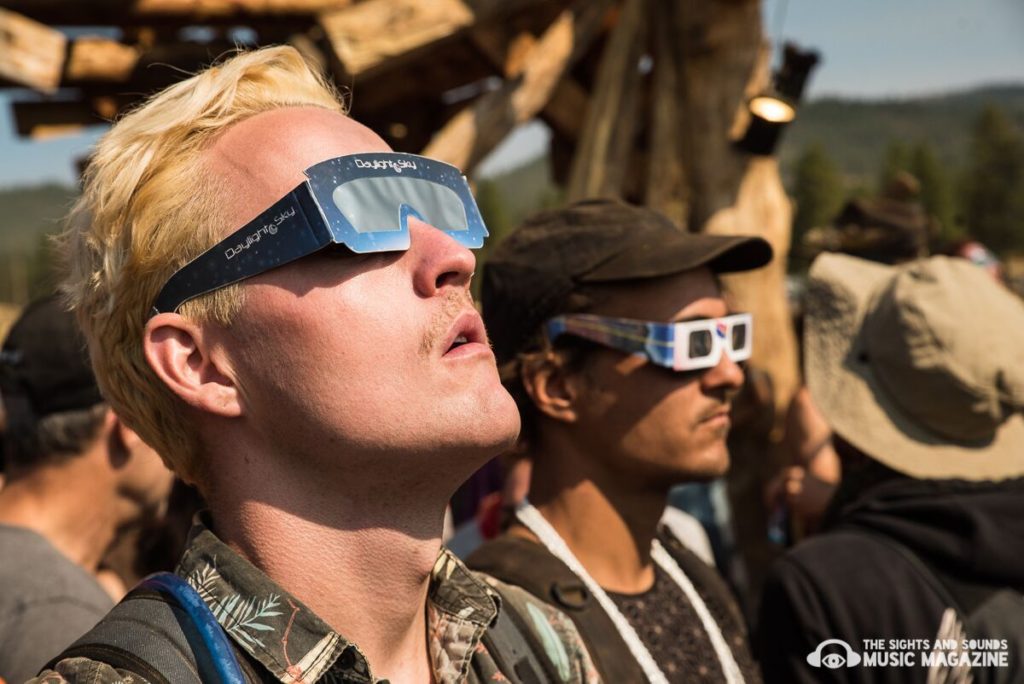 It’s one thing to change venues, but it’s another to chase eclipses. The patrons of Insomniac events might say, “Aw man I miss when EDC was at the Coliseum in Los Angeles!” as they pile into Las Vegas Motor Speedway lovingly. The attendees of Oregon Eclipse will say, “There was nothing like Big Prairie Summit” while they cherish that sacred day in their hearts, for that is the only venue it can ever inhabit from here on out.

As tempting as it is to debrief you all on the music, art, and more from the festival, I just don’t have it in me. It was great. I could go on and on about it and it wouldn’t be much of a surprise would it? All I can seem to draw back to is that which happened around the eclipse itself. That’s what made the event. 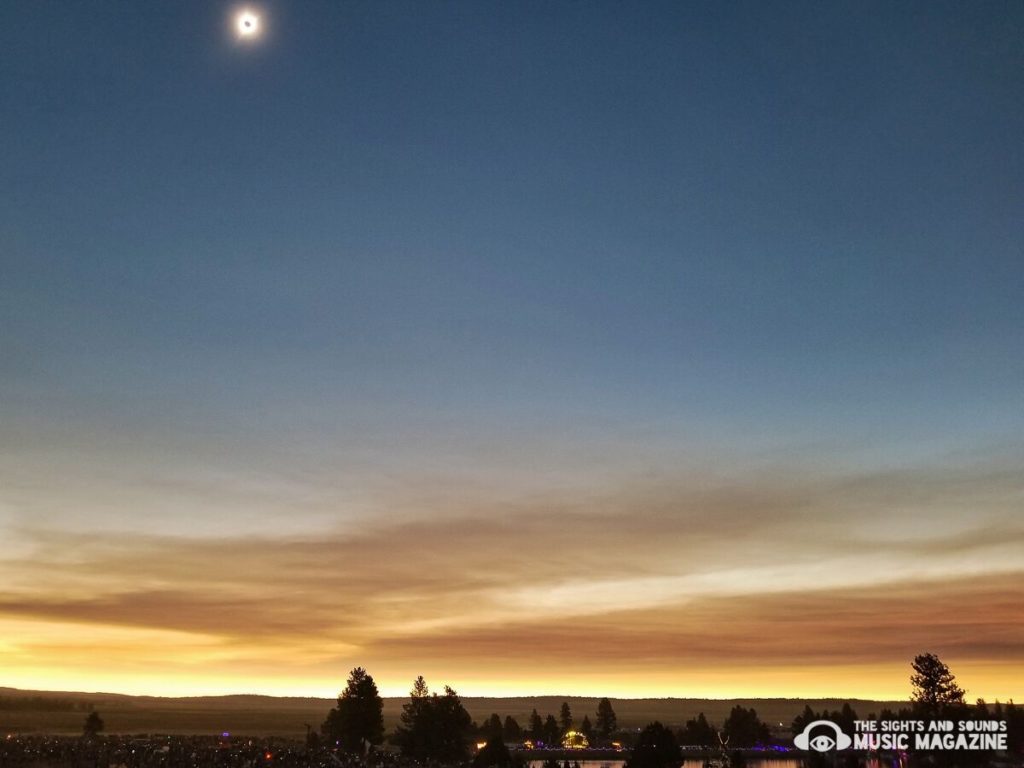 The breakdown is as follows.

Random Rab’s sunrise set the morning of, followed by flocking towards the hills for the viewing of the eclipse with 50,000+ people. Friends, strangers, and strange friends surrounded us. The sun had just risen and only a few hours later it slowly fell dark again (uh, what?!). Temperatures cooled and stars blossomed in the sky and yet it was still 10am. I don’t know what could have possibly been more disorienting. People cried and howled as the waxing effect lured darkness above Earth. The silence was eerie and comforting with a gentle touch of overwhelming. And after a few minutes of totality, the sun shouted back at us.

I almost forgot to mention we were sitting just outside the viewing area in the far rear of Eclipse stage. Hugs and kisses enthralled the masses and as the feeling settled from mania to bliss, the most perfect soundtrack began. And can you guess what song started to play once the sun returned?