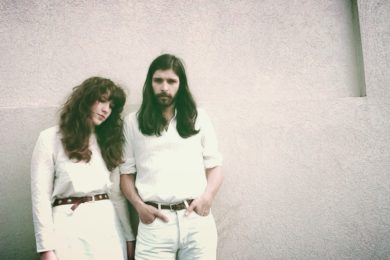 August 6, 2017 Grace Fleisher
0
+1
0
The New York-based indie outfit Widowspeak is releasing a new record titled, Expect the Best, August 25 via Captured Tracks. Just this June the band shared a video for its first single, “Dog.” Speaking with NPR on the song, frontwoman Molly Hamilton explained it as,  “the compulsion to move on from things and places, even people, when you’re […]
Read more 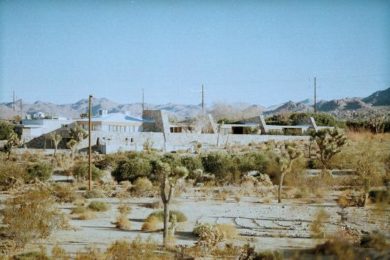