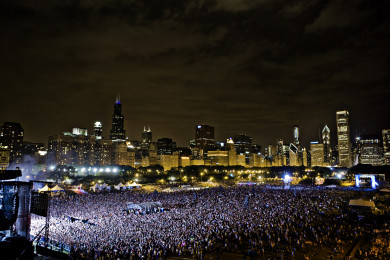 April 9, 2016 Alyssa Minnec
0
0
0
Chicago will host its 25th year anniversary of Lollapalooza this July and the festival has revealed a lineup featuring a creative, diverse range of genres and artists. Lolla will give us a little bit of everything and much to look forward to this summer. From Lana Del Rey to Future and Radiohead, Lollapalooza will host hip […]
Read more 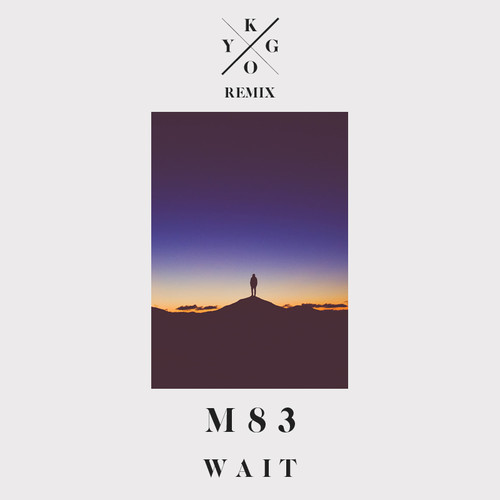 April 9, 2014 Kavi
0
0
0
If you’re reducing Kygo’s remix of “Wait” to mellow tropicalia, ready to perk that shit up (as this review does) in a sunny but inoffensive way: throw out those thoughts and spin the dice of empathy again. This remix is devastating. For me, and for other fans of the original who spent 2012  on their […]
Read more 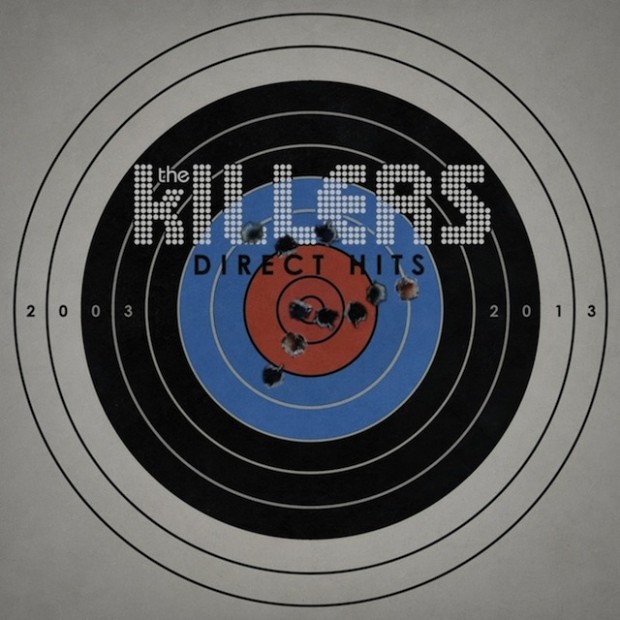 September 17, 2013 Kris
0
0
0
American rock troupe The Killers have hit double digits as a band, celebrating their 10 year anniversary with the release of a greatest hits compilation titled Direct Hits. The deluxe edition of the record will contain a demo of “Mr. Brightside”, Calvin Harris’ remix of “When You Were Young” as well as a documentary DVD […]
Read more
Close