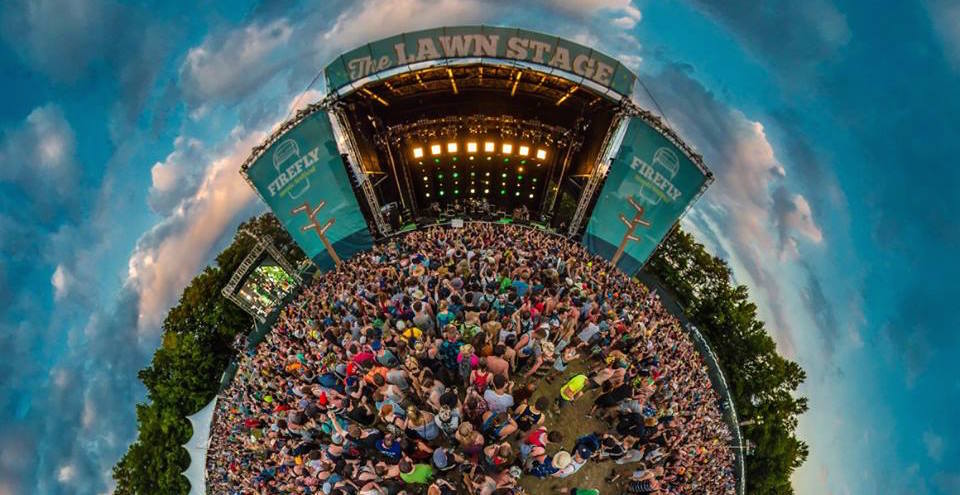 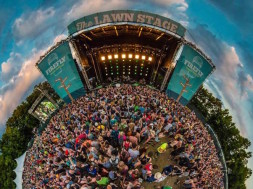 It’s been almost week since we said our goodbyes at the Woodlands of Dover, but we’re still in the process of digesting the infinite number of miracles that happened this past weekend. Don’t be fooled by the innocent misnomer—Firefly, though only 5 years old, is one gargantuan hell of a festival. From the physical span of the grounds to the sheer number of artists on the bill, Firefly 2016 had so much to offer to the thousands of fans that inhabited the grounds.

Though every moment was a winning moment at Firefly, there are a few memories that truly stood out from the rest: 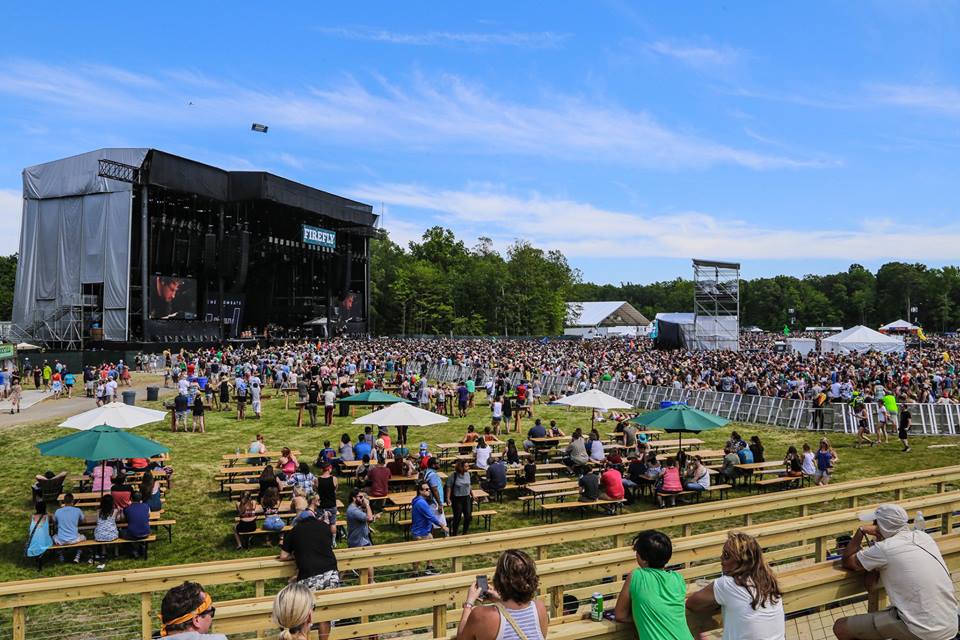 Firefly’s extensive layout meant the space for all the activities. If 7 stages and 100+ artists weren’t enough, we were spoiled with the zillion other extracurricular happenings in the festival and camping grounds. Our favorite? The onsite craft beer bar by Dogfish Head Brewery. Not only were they serving year-round and seasonal brews, they also served “Firefly Ale,” which was created especially for this festival. The cool shade and sweatband handouts were definitely added bonuses.

Everybody’s talking about the shower of glowstick bullets from Deadmau5’s set, but not enough is being said on how on-point the visuals were. Zimmerman went far beyond your typical Windows-95 screensaver graphics and decided to make us all squirm in our boots with some really creepy shit. His opening tracks were complimented by a kaleidoscopic montage of Medieval and Romantic artwork, which were occasionally contrasted with flashing blueprint images of his mau5 helmet. Towards the middle of the set he flashed out one of the creepiest things I’ve ever seen in a live visual: a tentacle-d mau5 monster perched over an empty bed. Occasionally the perspective would shift so you were on the bed looking right into it’s lifeless eyes (see 36:57 of the HD recording of his set). 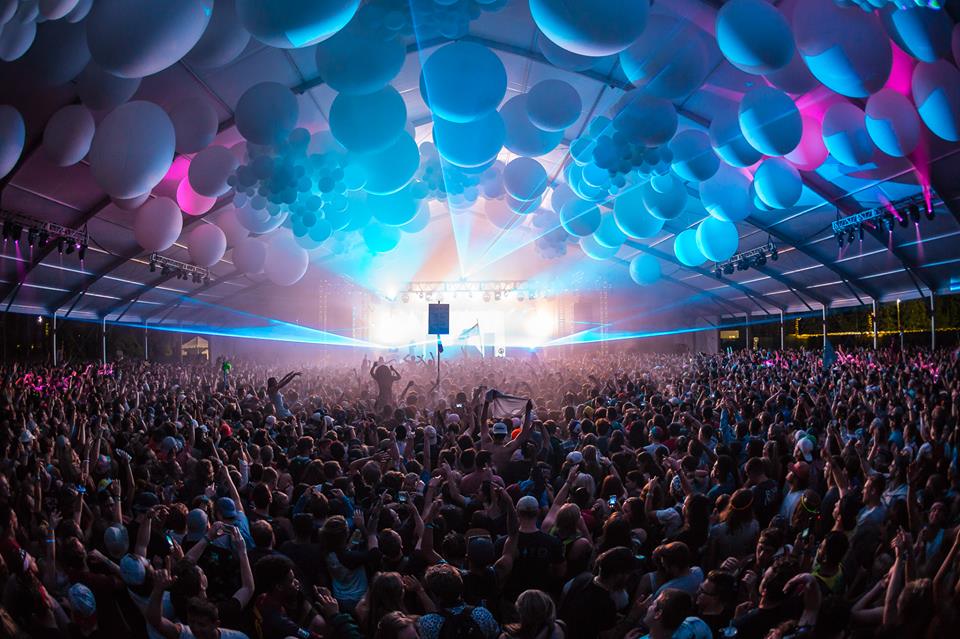 Sorry Ellie, but M83 won this title as soon as they opened their set with that first, inquisitive chord in “Reunion.” Though M83’s latest album Junk is a bit more grounded than Hurry Up We’re Dreaming, Anthony Gonzales and crew were able to combine elements of both to build an unforgettable, otherworldly experience. Iridescent lasers and smoke machines worked overtime while wonky synth transitions, hip-hop tinged bridges, and of course, majestic saxophone solos swept through the swooning crowd.

I thought I was facing this heartbreaking calamity alone but then I realized there was a whole reddit thread dedicated this. Those who ultimately decided to go to Porter were lucky enough to get 15 minutes of Tame before the set. Those who chose Tame can be comforted by the fact that there will be 4 more live Porter sets scheduled to happen this year.

It’s been said a before and we’ll say it again: Firefly. Is. HUGE. Though I’ve been warned about the amount of walking I would do over the weekend, I was definitely thrown off by the mandatory 1.89 mile trek from my campsite to the entrance of the festival grounds. But hey, shout out to the MVPs of the Peticab People Movers, who made the miles so much more bearable (lookin’ at you Duffy, my knight in shining armor). Even if you didn’t ride one, just watching these guys fly through the road in their glittering chariots was enough to make you smile through the shattering pain in your feet. 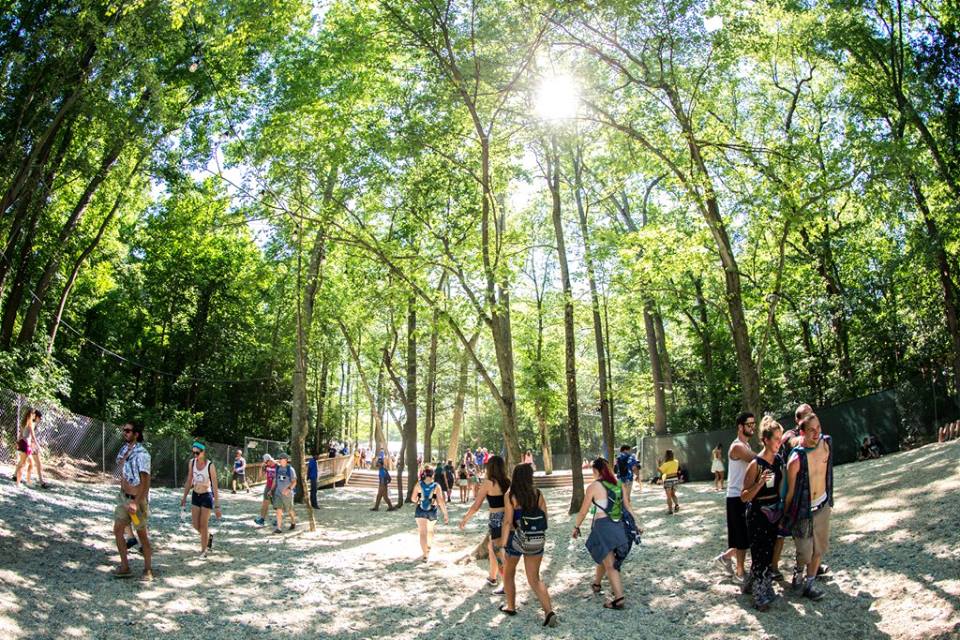 A daytime set can be a tough one to sell. The sun’s out, it’s hot, and people are just starting to get into the whole festival mindset. Which is why it was so impressive when The Wombats managed to spark full-body movements in their 2:15pm set at the Mainstage on Friday. The Liverpool based band jammed out new songs like “Give me a Try” as well as crowd favorites like “Moving to New York”, which was perfectly complimented by their NYC skyline background. Sweat was flying both on stage and off when the guys busted out “Let’s Dance to Joy Division” towards the end of the set.

Though Firefly is not an EDM festival, its electronic music game was strong with this year’s sets at the Pavilion stage. The most memorable was Gryffin’s sunset performance on Sunday. He surprised everyone by opening with his most popular work: his remix (w/ Hotel Garuda) of “Threads” by Banks. What was even more surprising was his dexterity in handling the many synths and acoustic instruments that surrounded him on stage, which clearly distinguished him from the sea of laptop-and-drumpad artists. He even pulled an M83 on us by inviting a soulful sax guy to compliment one of his tracks. 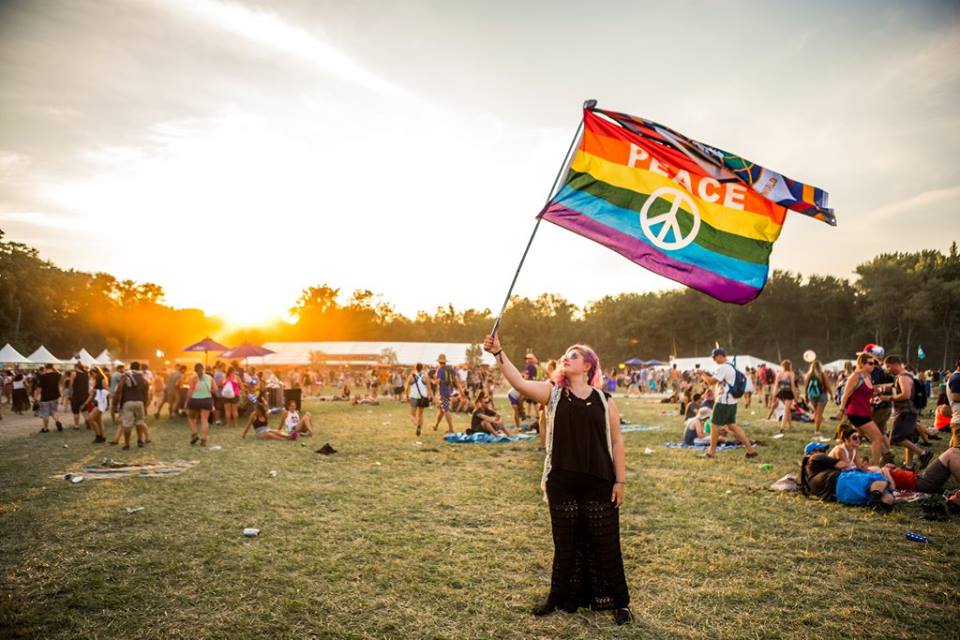 The wounds from Orlando’s tragedy were (and still are) all too fresh during the Firefly weekend. From St. Lucia to Blink 182, artists showed their support by exhibiting, waving, and even wearing the pride flag during their performances. Out of the many, Florence and the Machine’s display during “Spectrum” touched me the most. She lifted the flag while singing the lyrics Say my name/ And every color illuminates/ We are shining/ And we will never be afraid again before transitioning into her uplifting rendition of “You Got the Love.” 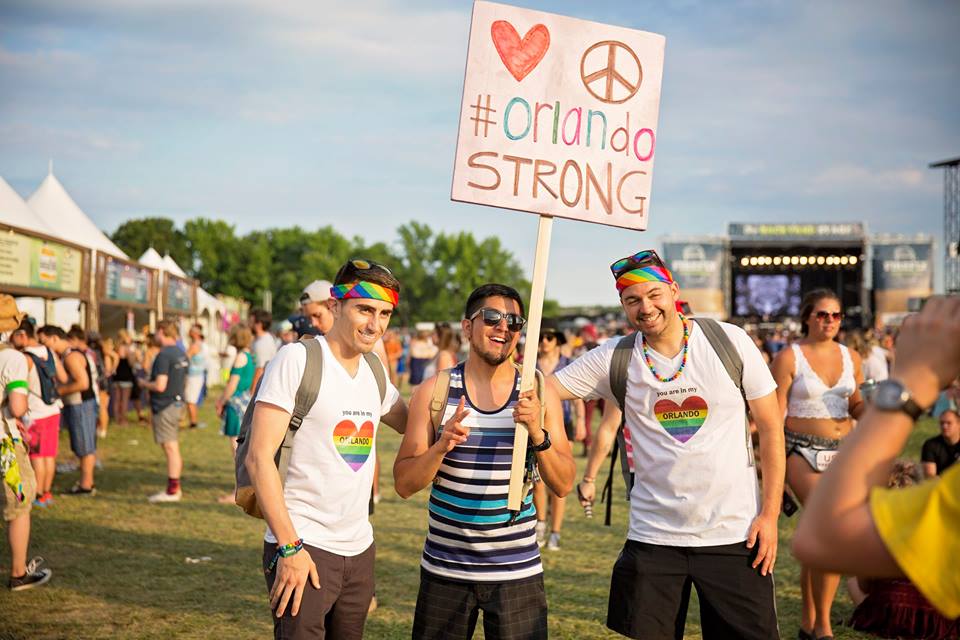 All photos from his post were provided by aLIVE Coverage