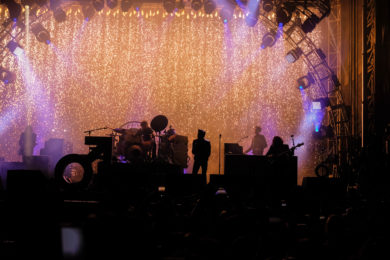 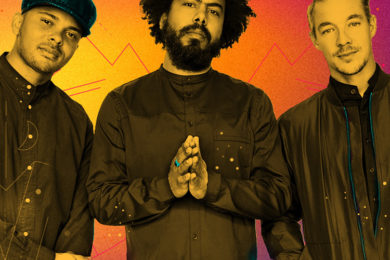 September 10, 2017 John Flynn
0
0
0
The Festival Makes Its Seminal Debut Next Month Lost Lake Festival, the newest venture from Superfly Productions (Bonnaroo, Outside Lands), will debut next month in Phoenix, Arizona. The bursting of the festival “bubble” left promoters searching for answers and fans with a sour taste in their mouth. When a festival enters the market, it is both […]
Read more