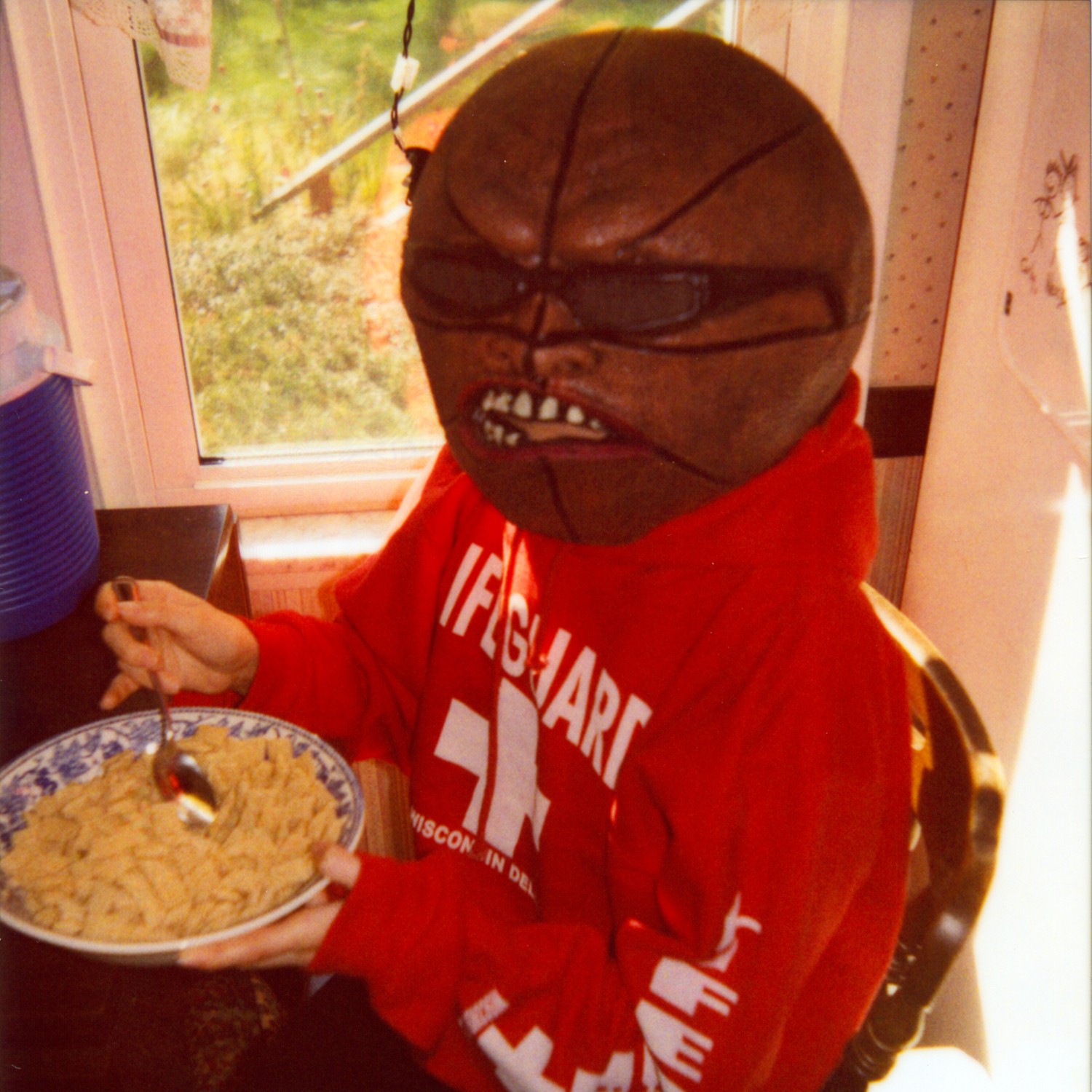 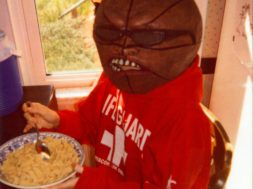 The pursuit of Tobacco, what began as a mere side project for Thomas Fec of the psychedelic rock band Black Moth Super Rainbow has become a pretty well-known act in recent years. It’s one that’s received a considerable amount of attention in the experimental indietronica realm, and rightfully so.

Tobacco is fucking out there man.

What’s marvelous about the group is that you never know what you’re going to get. While the same holds true for BMSR, Tobacco takes the utter denial of musical expectations to a new level.

At the single Tobacco show I attended a few years back the crowded passed around a prosthetic arm the entire time, which finally made its way to the stage, and was then rapped about on stage by Fec for a good ten minutes.

Tobacco is all about that type of shit.

The latest track, however, feels like just the opposite.

“Got Wet in the Bomb Shelter” is a heavy electronic track that’s in its listeners’ face. The synths will make you wanna slap ya momma’ if you know what I mean… 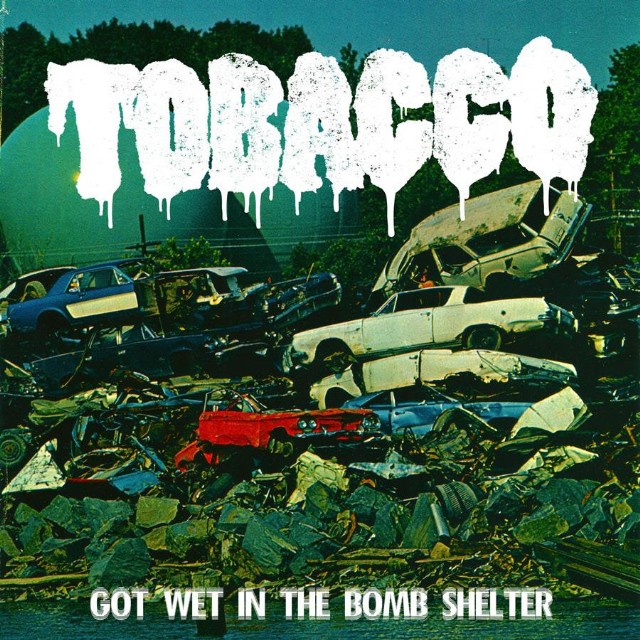