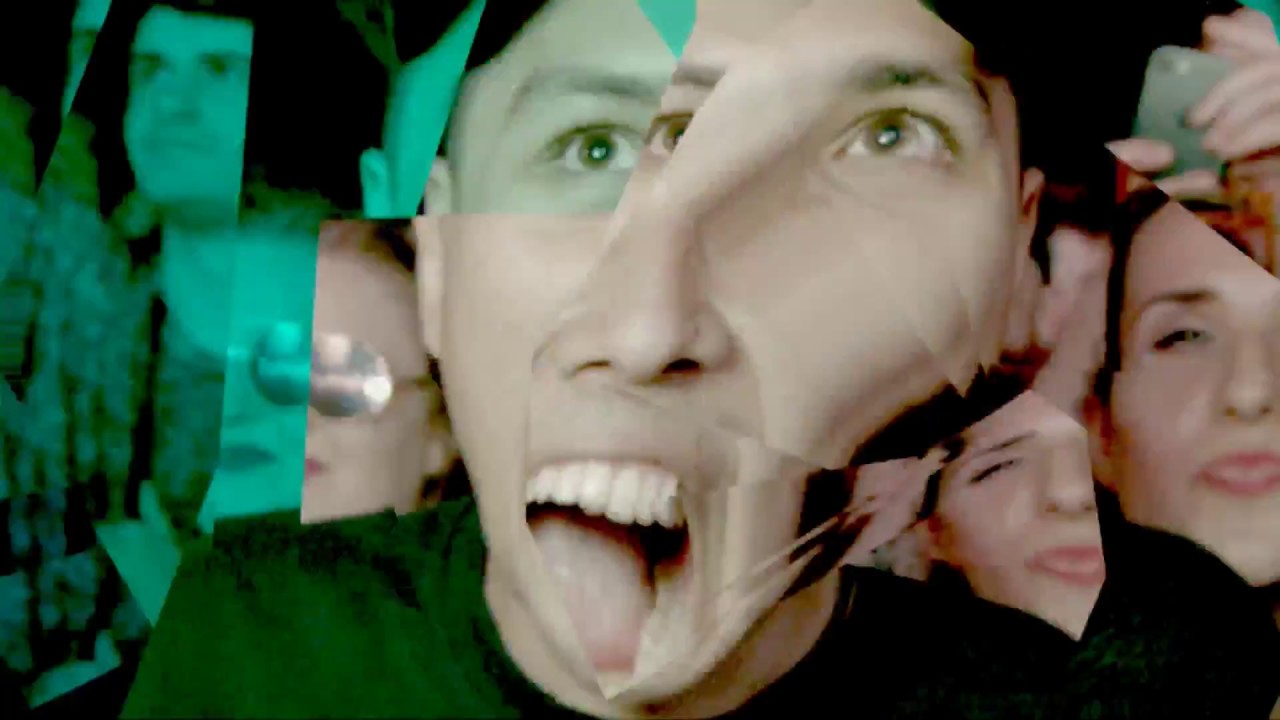 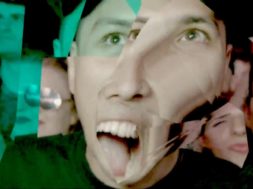 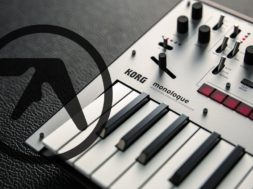 Aphex Twin Gets Down On Groovy New Tune "korg funk 5" 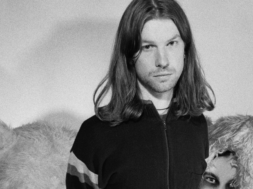 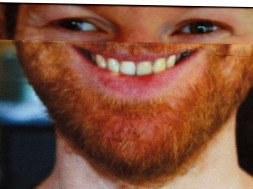 BUT WHAT ELSE WOULD YOU EXPECT?

Aphex Twin headlined London’s Field Day festival this Saturday and as promised streamed it online via NTS Radio. In the artist’s first live stream in his history he crafts the two-hour DJ set in a rather meticulous fashion.

Incorporating a quintessential wide range of music from underground experimental producers to Aphex himself the set is sure to blow your fucking wig. Ending with instrumental grime from Plastician as well as digitized hardcore from Atari Teenage Riot’s Alec Empire, the set left us with our faces melting…

WATCH FOR YOURSELF BELOW:

Also, thanks to fans on Reddit, the homies always pull through on there, you can listen to the seemingly complete playlist of tracks from the set below.

Following the weekend set, a mysterious counter appeared on Richard D. James’ Warp Records homepage. While it remains to be known what the counter is counting down to, the date appearing to be next month could bear nothing but good news.

0
0   0
previous [FESTIVAL PREVIEW] Spring Awakening 2017: The Only Playlist You Need This Year
next Seven Lions Drops “Where I Won’t Be Found” + Announces New EP

Aphex Twin Gets Down On Groovy New Tune “korg funk 5”