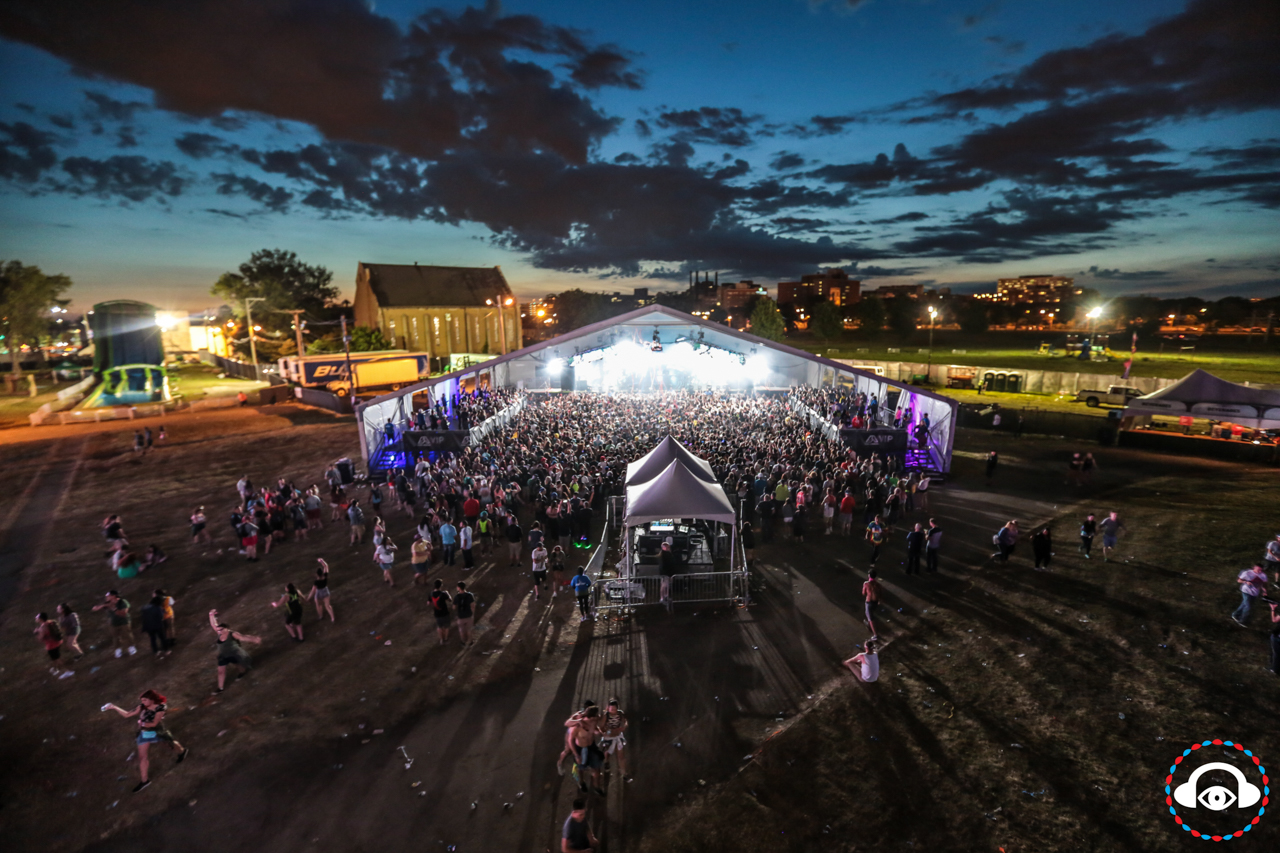 Our Spring Awakening 2017 playlist is here!

It’s that time of the year again and one of Chicago’s biggest and most prolific festivals Spring Awakening Music Festival, is mere days away!

Located at the Addams/Medill park for a second year in a row, the festival, now in its sixth year, will feature over a 120 acts including some of the biggest names in dance music such as Armin van Buuren, Diplo, Galantis, and Yellow Claw; international tastemakers such as  Gorgon City, Rufus Du Sol, and Yotto; and local favorites such as Gene Farris, Krewella, and Louis The Child.

For your listening pleasure, we’ve put together a playlist designed to give you a good idea of what to expect.

So in the next few days be sure to rest up, get your festival gear ready, and check out the Spotify playlist below! 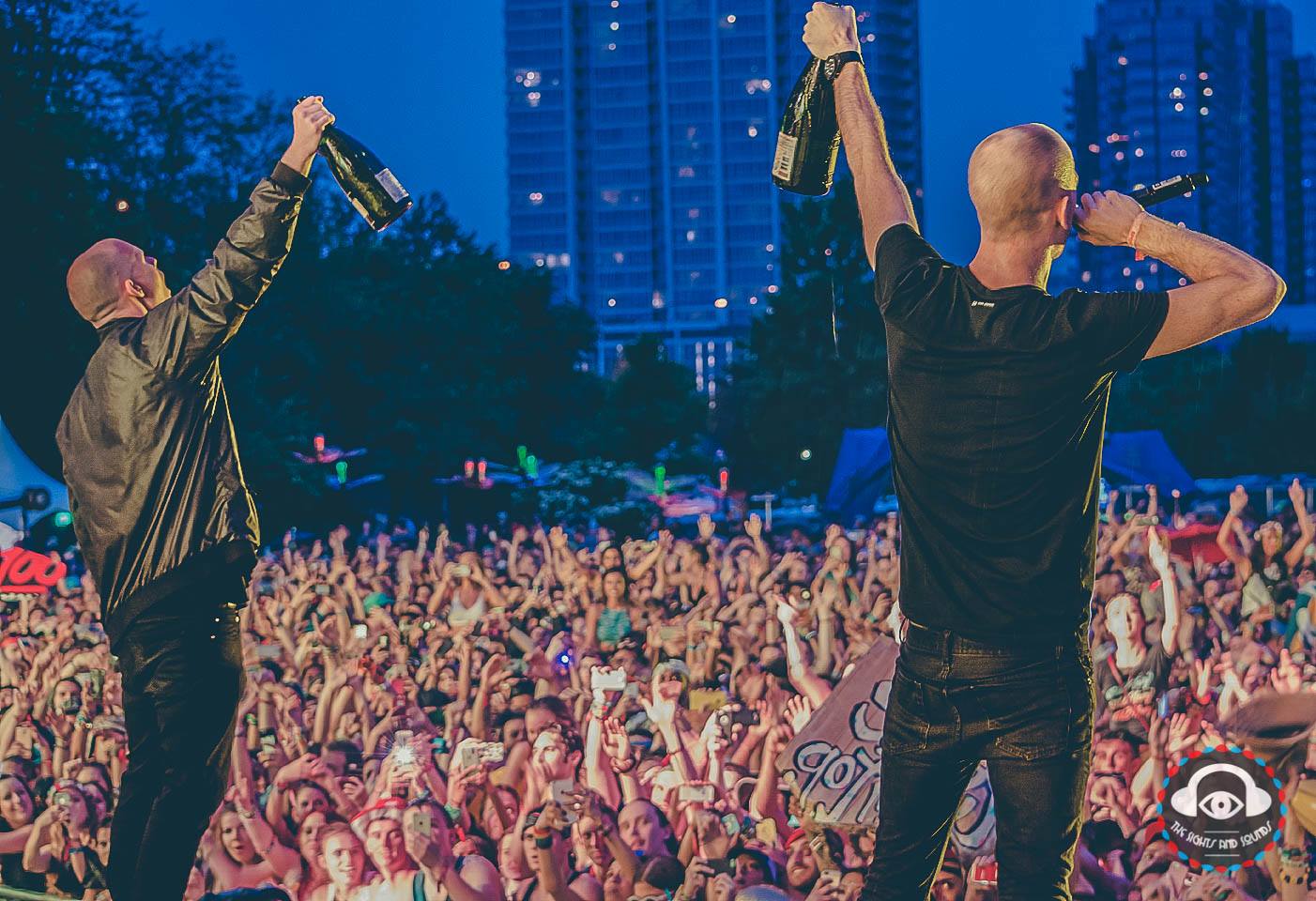