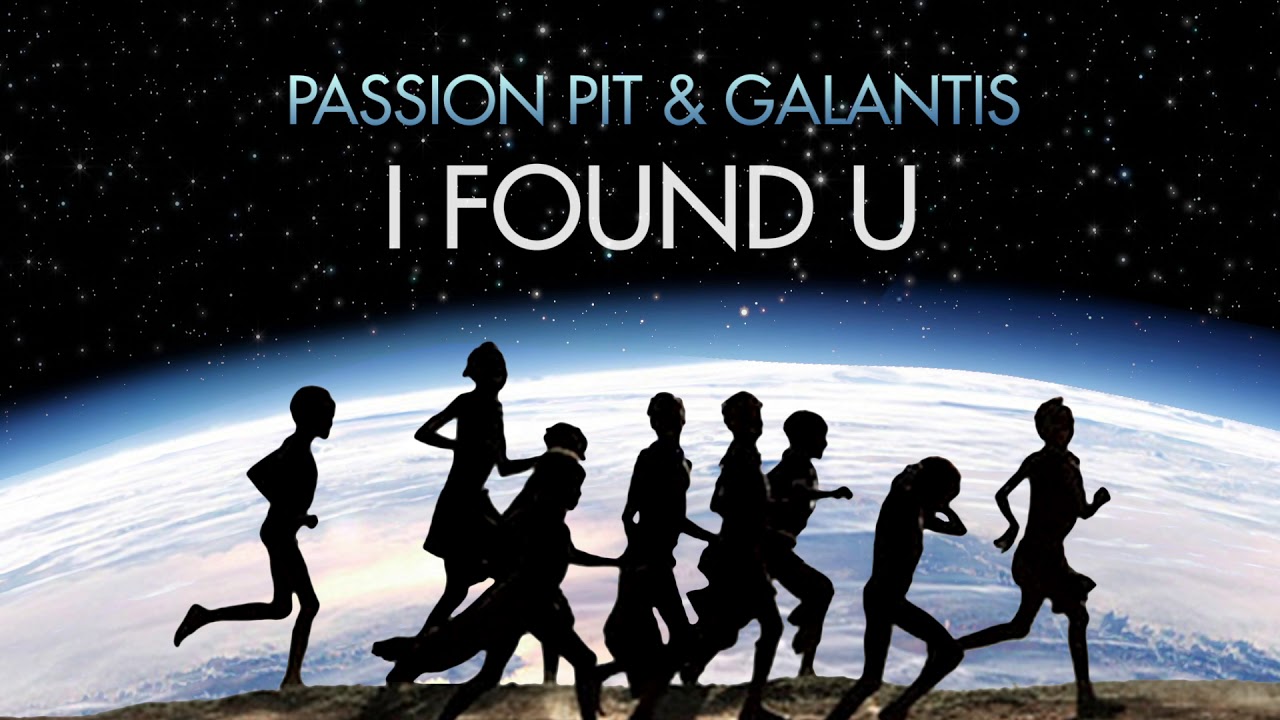 As we enter Gemini season and June looms just around the corner, life is fleeting with longer days and warmer weather.

Amidst the Manners 10th Anniversary Tour, Passion Pit has released a new bubbly track just in time to be the perfect addition to your summer soundtrack. The genre-defining indie electronica group has teamed up with Swedish EDM duo Galantis to produce “I Found U,” through Columbia Records.

“I Found U” was a surprise release. The track leans a little more on the Galantis side as it’s a bit lacking of that signature Passion Pit vocal layering and synthesizer chopping. Nonetheless, it’s a positive, feel-good anthem. So far this year Galantis collaborated with other notable 21st century musicians, including Kygo and One Republic.

The group made waves with Manners in 2009; which features fan-favorites including “Sleepyhead” and “Moth’s Wings.” Their current tour pays homage to this album’s 10-year anniversary. Not only to honor it’s songwriting excellence, the tour makes up for bumps in the road of past shows.

Michael Angelakos has been Passion Pit’s lead singer since day one. He was merely 20 years old upon the production of Manners, and allegedly felt thrust into the world of big league record labels at a young age.

Angelakos is open about the fact he was prescribed Seroquel, an antipsychotic medication, during the time Manners popped off on radio charts. An unfortunate– and unknown to Angelakos– side effect of this prescription was vocal cord paralysis. Due to this symptom, Passion Pit’s tour plans and setlist faced inevitable changes. There was no other option than to readjust as Angelakos was physically unable to hit certain high notes.

So here we are, ten years down the road. The Manners 10th Anniversary Tour provides him a chance to personally redeem the moments on stage that were lost in Passion Pit’s initial success. There are only a few more stops on the tail end of the tour, but we encourage you to witness their live magic first hand if you’re local to the remaining shows.

May 24: THE FILLMORE, PHILADELPHIA, PA

May 25: THE ANTHEM, WASHINGTON, DC

0
0   0
previous Premiere: dEVOLVE Heats up The Summer with New Single "Pants On Fire"
next TRXD Releases "Someone Else"