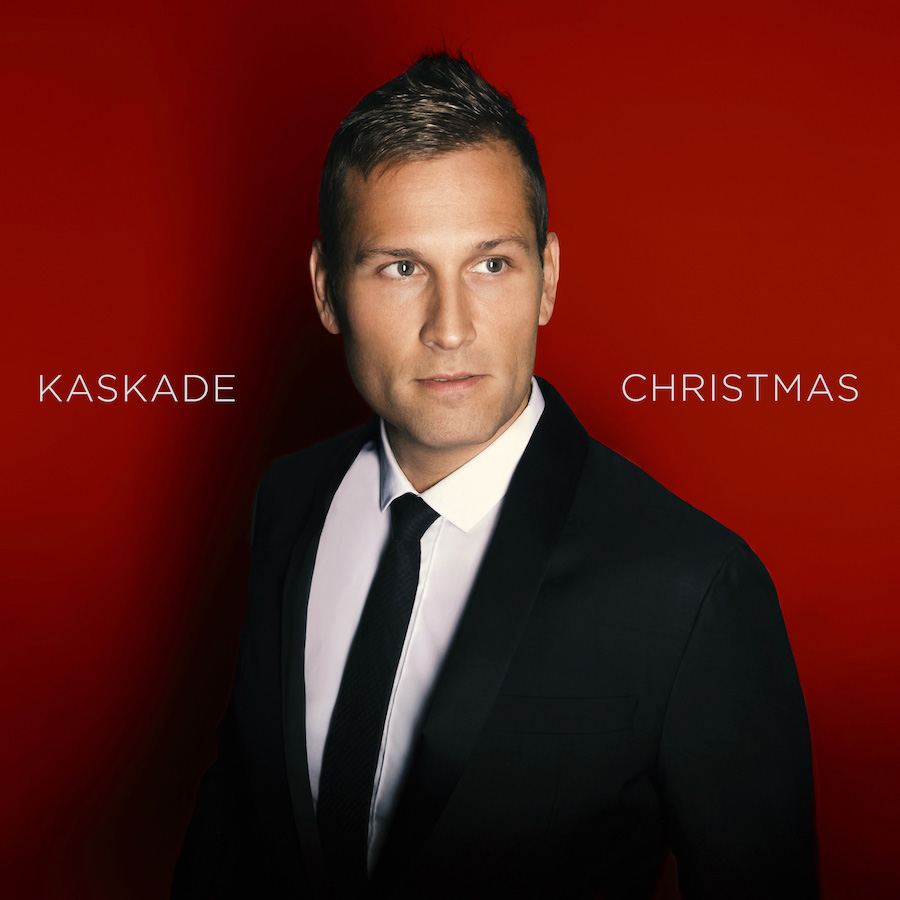 Every year, somewhere around November, a multitude of artists release holiday albums and with the exception of very few, who for some magical reason manage to stand out, they are completely forgotten about as soon as the season is over. Well, it’s 2017 and superstar DJ/producer and Chicago-native Ryan Raddon (better known by his stage name Kaskade) wants you to know that Christmas music doesn’t have to be generic, or boring, or sound like it was made in the 60’s! In fact, he wants you to know that holiday music and EDM can both show up at your Christmas party at the same time!

At first, a dance-infused holiday album seems like a great idea as few electronic producers have successfully executed a holiday-inspired tune, let alone a full length album! Kaskade has previously attempted this himself as he has remixed Bing Crosby’s classic White Christmas, back in 2005, with considerably decent results. Given his Mormon faith and strong affection for family (he has three children with this wife) a Christmas album of reimagined standards, religious classics, and some originals should not be a surprise.

He expressed this in a statement about the album:

“I’ve always loved Christmas music dating back to my days as a child going to church with my family. All these years later, I’ve been able to put my own collection of Holiday music together and am really excited to have it out this season. I love the challenge of taking music that I have grown up with and producing it in a way that is new and modern.”

The ambitious collection begins with Christmas is Here; a fresh take on Carol of the Bells, featuring long time collaborators Late Night Alumni. It sounds exactly what one might expect from this sort of thing as it contains pleasant melodies, elegantly crafted production highlighted by a soft female vocal, and some bells and chimes thrown in for the sake of being festive. The mid-tempo chill out track is gentle and oozes cool; a strong opener without a doubt. Cold December is equally pleasant and serves as a great compliment to the opener with its use of a male vocal reminiscent of Discopolis’ and Axwell’s 2013 triumph Falling (Committed To Sparkle Motion).

Deck the Halls and Holy Night kick things up slightly into deep house territory even if Erika‘s vocals sound like she has a slight case of seasonal depression.

God Rest Ye, O Come Emmanuel, and Silent Night are more traditional offerings, often heard in a church setting. Although, all equally pleasant, with decent vocal deliveries from Debra Forthingham, Skylar Grey, and Ilsey respectively, perhaps they would have benefitted more from a more traditional arrangement, as well.

The collection’s most satisfying and best moment comes in the form of The First Noel, halfway into the album. It serves as a fine meeting point between Gabrielle Current‘s beautiful and luscious vocal and Raddon’s melodic production, perhaps most reminiscent of his hit Eyes. It is the first true moment the album feels like a Kaskade album and the first time everything truly falls into place.

It’s Beginning to Snow and Santa Baby are probably the weakest offerings here. ‘Snow’ feels unfinished and something that seems to signal an intermission, while Jane XO‘s interpretation of ‘Baby’ takes much of the sexiness championed by the likes of Eartha Kitt (the song’s original artist), Madonna, or even Kylie Minogue, completely out of this cover of the classic. 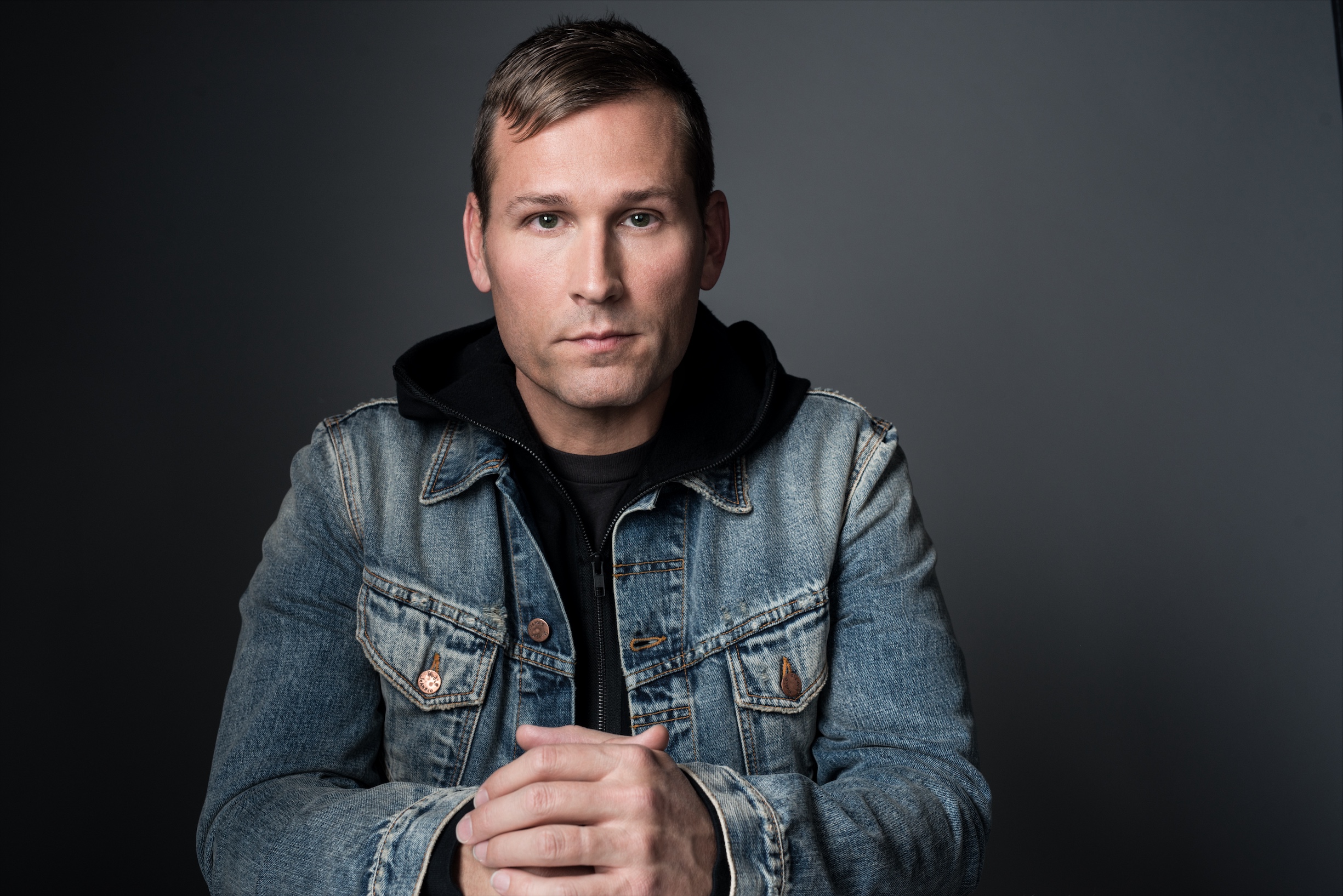 The album’s two closing tracks, Winter Wonderland and This Christmas Night, are both standouts and end the album on a high note, even if the vocal on ‘Wonderland’ feels a bit unenthusiastic. The compositions are good examples of a perfect marriage of vocals and an electronic yet seasonal arrangement.

In spite of clear evidence that a good amount of effort was invested into the project, Kaskade Christmas is a strong indication that reimagining seasonal and religious holiday favorites using modern, electronic arrangements and production sometimes works and sometimes doesn’t. Christmas albums should evoke either joy or praise, or both. Although, the production rarely affects the vocal deliveries of experienced singers and doesn’t take away from the spiritual message of Christ’s birth, the entire thing feels like it is missing the joy and life that Jesus brings to His followers. The album lacks a big joyous dance jam celebrating Jesus and His enormous influence, which may have breathed a bit more life in this rather chilly and emotionally-distant collection.

It is difficult to determine if Kaskade was aiming for a more chill out feel and for the record to be heard near a fireplace while sipping some cacao, or if he’s following the recent trend of slower, less anthemic dance music. Christmas and the holidays are about giving and celebrating a joyous event with loved ones; and as probably most would agree, aren’t associated with putting one to sleep. With the exception of Silent Night which is meant to be a lullaby for Jesus, neither should (dance) music celebrating His birth.

Kaskade Christmas is out now on Arkade and is available on iTunes.

0
0   0
previous Lane 8 Delights On The Melodic 'Atlas,' The Second Offering Off His Forthcoming Album
next Hardcore Heroes, Lionheart, Return to the Scene