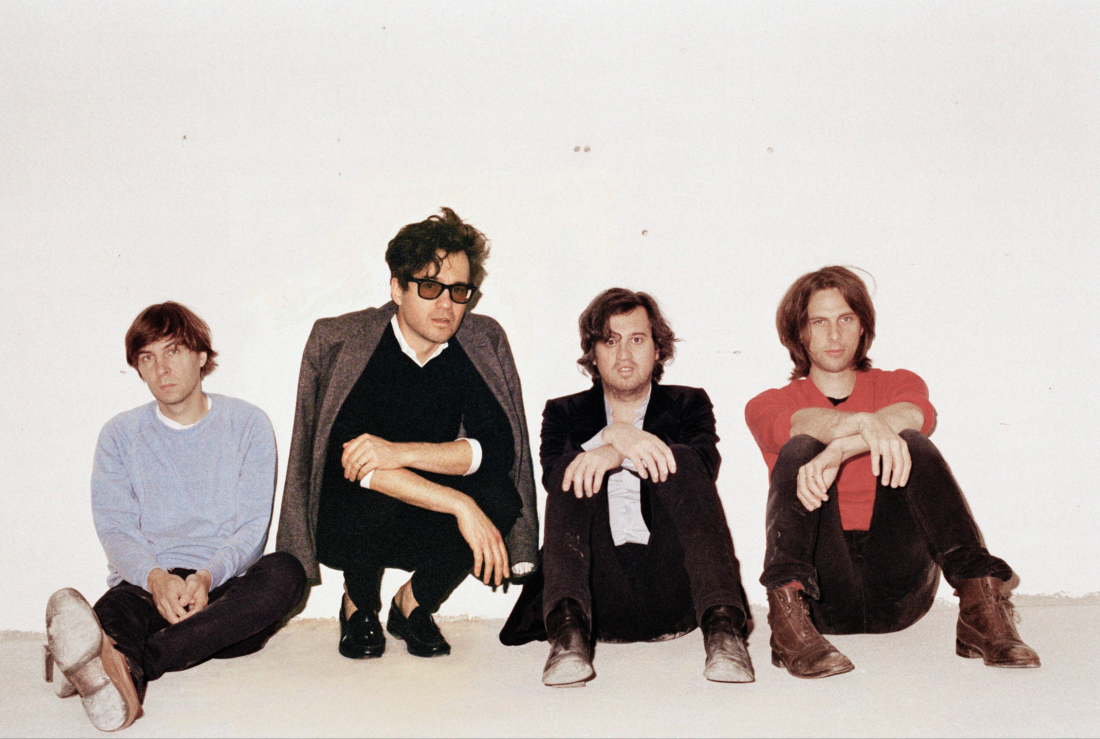 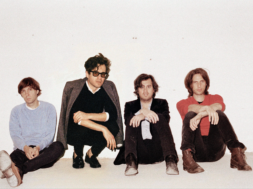 When hearing the word ‘phoenix’, the first thing to come to some mind’s is the capital of Arizona, or the bird of fire from Greek mythology.

I, for one, hear melodies in my head that go hand in hand with memories of driving down the coast in high school; I’d roll all my windows down and have the local alternative radio station on blast, with the wind in my hair and not a care in the world. When a Phoenix song came on, you bet your ass the volume would go up. The guitar riffs of “Lisztomania” and “Girlfriend” are the background music to some of the fondest moments of my youth.

While Phoenix’s old work sets off certain pangs of nostalgia for some, it doesn’t have to remain in fan’s hearts as just a band of the past. Phoenix’s seventh album, Ti Amo, will be released on June 9, 2017. They started releasing songs off of Ti Amo this spring.

Originating in Versailles, France, Phoenix made a name for itself with its studio debut, United, in 2000. One of the band’s most popular songs, “If I Ever Feel Better,” came off this album.

Ever since then they have been making it big, touring the world and even putting a Grammy for Best Alternative Music Album to their name in 2010. I was lucky enough to see them headline Coachella in 2013, days before they released their most recent album Bankrupt!

“Goodbye Soleil” is the third, and latest, Ti Amo track to be put out. It doesn’t fall short of their past indie rock hits and shapes promising thoughts for the upcoming album.

Phoenix vocalist Thomas Mars sings the verses of this song in English and the chorus in his mother tongue, French. This alternation of languages creates a luxurious feel to the track.

Mars croons about champagne and alone time with a lover. The dreamy French chorus almost tempts me to buy a one way ticket to Paris. I can see myself now— in a moment of romance sipping the bubbly beneath the Eiffel Tower. A girl can dream.

The same New York Times article explains that the album has a sense of darkness to it, as Phoenix recorded it in Paris during a tragic time when the city was undergoing terrorist attacks. To me, this gives the album a sentimental meaning.

The love-ridden, groovy beats are a reminder to keep dancing through dark times.

Check out Phoenix’s other released Ti Amo tracks, “J-Boy” and “Ti Amo” to get an idea of what to expect for the rest of the album.