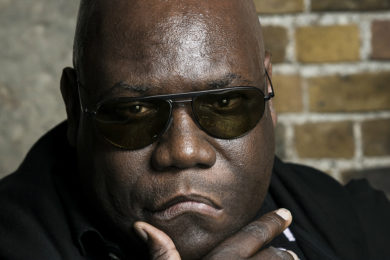 June 15, 2017 Grace Fleisher
0
0
0
An Unlikely Duo Teams Up To Bridge The Gap In EDM //Old-School Meets New-School// When the internet first got wind that Martin Garrix and Carl Cox were collaborating on a documentary chronicling their worlds in electronic dance music most were left wondering how the two could possibly bridge the gap. But it’s the intricacies that […]
Read more 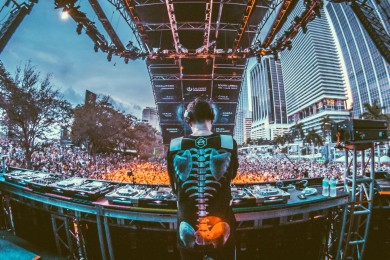 March 14, 2017 John Flynn
0
+1
0
Stages have already begun construction for this years Ultra Music Festival in Miami. The festival recently released their phase 3 lineup along with daily set times for the festival. By downloading the Ultra Iphone or android app users can create a custom tailored schedule tailored to their specific daily lineups. Will you be seeing Major […]
Read more 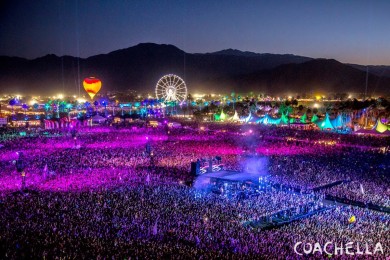 January 3, 2017 Kris
0
0
0
California’s annual party in the desert has officially announced it’s 2017 2-weekend lineup, setting Indio up for one of the best festivals of the year. That’s right, whether you’re over it or not, Coachella‘s 2017 lineup is gearing up for another spectacularly sold-out year and headlining the massive festival are three of the world’s top […]
Read more

June 30, 2015 James Kabat
0
0
0
“…festivals like Spring Awakening prove that there are few places outside of the club where dance music translates as well as it does here.” Spring Awakening Music Festival once again took over Chicago’s Soldier Field over the weekend of June 12 through the 14th like a firestorm! Bigger, more ambitious, and more refined it seems […]
Read more
Close