“…festivals like Spring Awakening prove that there are few places outside of the club where dance music translates as well as it does here.”

Spring Awakening Music Festival once again took over Chicago’s Soldier Field over the weekend of June 12 through the 14th like a firestorm! Bigger, more ambitious, and more refined it seems like React Presents finally got it right.

Focusing on quality instead of quantity, the festival organizers treated attendees to five stages: The Hanger (which turned into the Trance Arena on Friday, Bass Kitchen on Saturday and Beatport on Saturday) located in the southeast area of the field, Phoenix, located near the North Entrance, the spectacular main stage in the center of the stadium, the second largest Equinox in the southwest area of the field, and the small yet always interesting in concept Silent Disco located inside the stadium concession area. This year’s roster included over ninety international, domestic, and local acts including big names such as Hardwell, Diplo, Jack U, Eric Prydz, Zedd and Tiesto; and local favorites such as the underground DJ collective The Pool House, Dani Deahl, Porn and Chicken, and Inphinity + Kalendr. 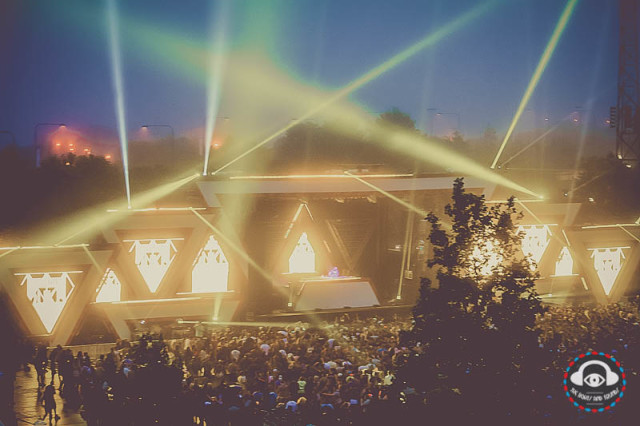 In spite of it being quite a concern on Friday and Saturday the weather did not seem to stop most attendants as many continued to joyously dance during Eric Prydz’, Jack U’s and Diplo’s sets on Saturday which coincided with peak rainfall. Unfortunately for some, the rain caused more problems than anticipated as the lack of covering over the equipment at the Phoenix Stage caused a good chunk of techno maven Nicole Moudaber’s set to be cut short.

VIP and guest areas received further upgrades this year with the T-Mobile sponsored VIP gracing both sides of the main stage and the media and guest area being moved to a private stadium balcony overlooking the Equinox stage. T-Mobile customers were treated to complimentary charge packs while VIP guests were able to charge their phones for free. VIP members also received a private area left of the Equinox stage complete with private air-conditioned bathrooms, a separate bar, and a platform that allowed guests to avoid mud altogether (when careful). The much welcomed and much needed improvements left little to complain about. 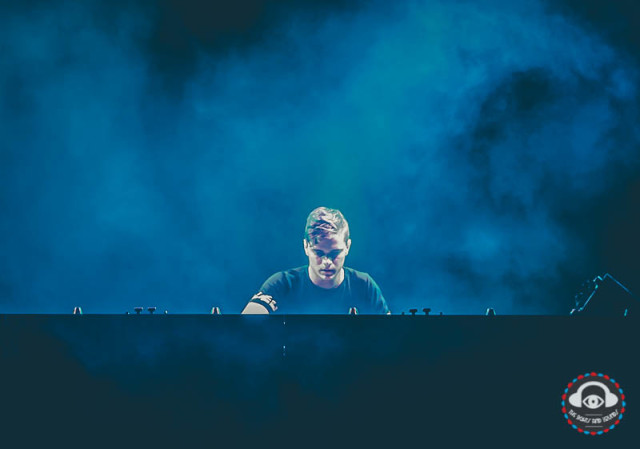 One of EDM’s youngest and biggest recent success stories, Martin Garrix, delivered a spectacular set at the main stage on Friday evening that had some questioning if Zedd, who followed after, was closing for Garrix instead of Garrix warming up for Zedd’s melodic hit-filled final. Garrix who seems to enjoy his new-found international fame took selfies and videos which he later uploaded to his social media accounts and called out to ecstatic crowd on multiple occasions in between his many recent hits such as the euphoric Virus or his radio-friendly collaboration with Usher, “Don’t Look Down”. 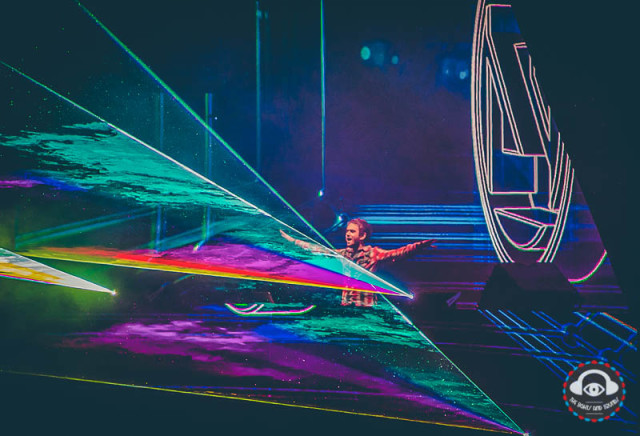 Zedd, who picked up right where Garrix left off, continued to uphold the crowd’s already joyful mood elegantly switching between a plethora of current EDM hits and his past and current triumphs including “Clarity”, “Stay The Night” and naturally, his hit collaboration with current girlfriend Selena Gomez, “I Want You To Know”. Of note were the breath-taking displays of pyrotechnics on which both of the artists seemed to spend a significant amount of their budget on that were also not again seen during the remainder of the festival on the main stage. To put it shortly, those who were not in attendance on Friday most certainly missed out! 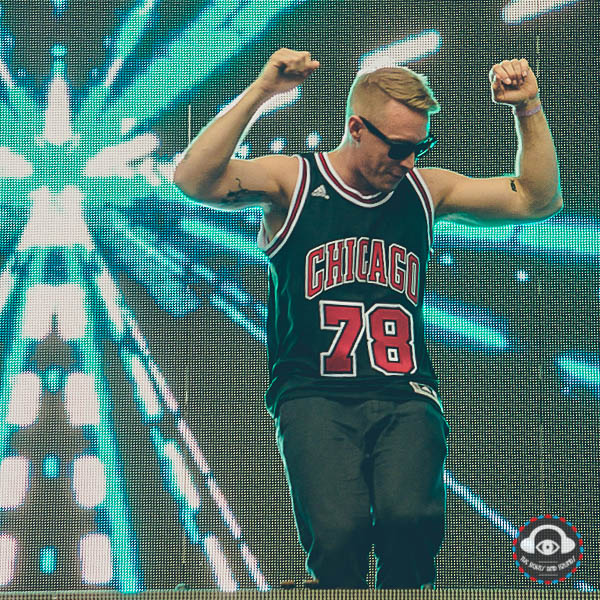 Highly anticipated debut of Diplo’s and Skrillex’s Midwest project Jack U probably drew the biggest crowd for a single act during the entire festival causing the main stage area to be filled to capacity early Saturday evening . The high profile duo opened their hour long genre-bending set with their hit collaboration with Kiesza “Take U There” inciting almost an instant sing-along from the crowd that was further intensified by a release of giant bouncing balls. They continued to work the crowd into a frenzy; continually switching between a plethora of hip-hop, trap, and dubstep anthems with a healthy dose of their own compositions thrown in-between.

Naturally, the entire spectacle further accentuated by Skrillex’s live vocals and the duo’s constant shout outs to the crowd and Chicago (Diplo even wore a Bulls jersey), reached an orgasmic climax when they dropped their current mega-hit and collaboration with Justin Bieber, “Where Are U Now”. Diplo later continued the excitement alone by closing out the Equinox stage while continuing to showcase his MC skills and quickly cutting tracks that did not work with the crowd (his collaboration with Madonna’s “Bitch, I’m Madonna”) while allowing those that did (Major Lazer’s “Lean On”) play long enough for the crowd to thoroughly enjoy them in a festival setting. 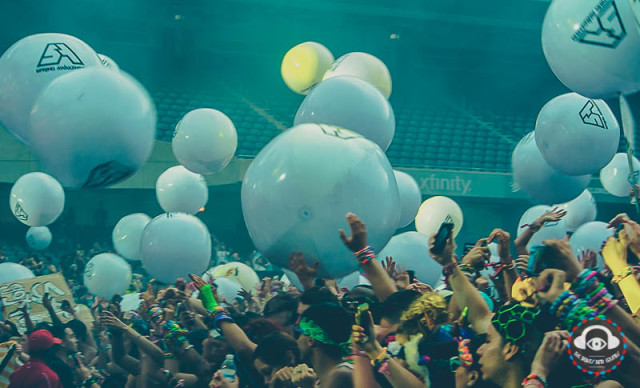 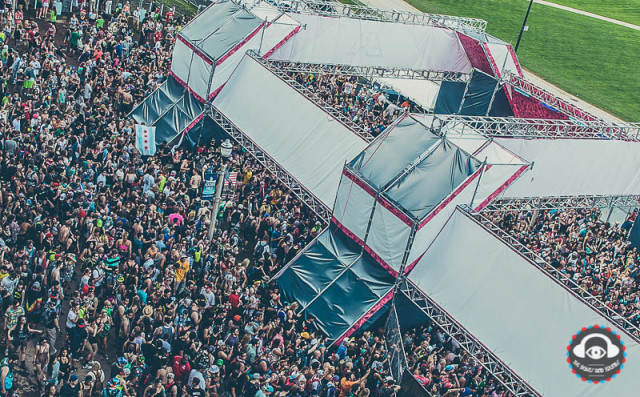 The increasing popularity of underground music was well evidenced by Sunday’s Beatport Stage at the Hanger which opened with one of Chicago’s favorite rising star DJ collective The Pool House, followed by Gene Farris’ and Dustin Sheridan’s joint forces as Soultech, one of Dirtybird Records’ favorite superstars Dustin Martin, Chicago’s own house music legends Derrick Carter and Cajmere (aka Green Velvet), MK and Jamie Jones who although experiencing a few technical hiccups delivered another great set. The size of the stage alone along with a more than considerable crowd present during the entire day is only further evidence that deep house and techno are here to stay. 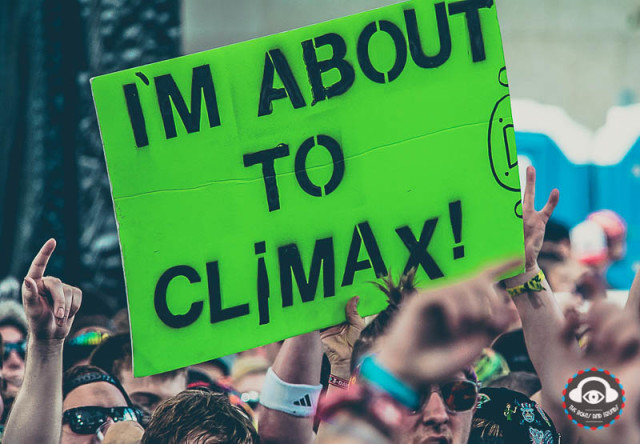 Afrojack’s continued struggle to transition from a high profile progressive house producer known for sounds that could be mistaken for an ambulance or a tornado siren to a credible radio friendly David Guetta-style artist was quite obvious during his set at the Equinox stage on Sunday. Switching between the hard hitting tracks like “Prutataaa” and “Bangduck” that made him famous to well-crafted songs from his debut album such as “Ten Feet Tall” or The “Spark” did not work as well as it should have as the two styles are worlds apart raising questions if the once very successful Guetta progeny isn’t suffering from an artistic identity crisis. His set sparked some feelings of sympathy as it’s obvious that in spite of his days as Beatport chart topper being a thing of the past, songs like “Ten Feet Tall” deserved more crossover chart success. 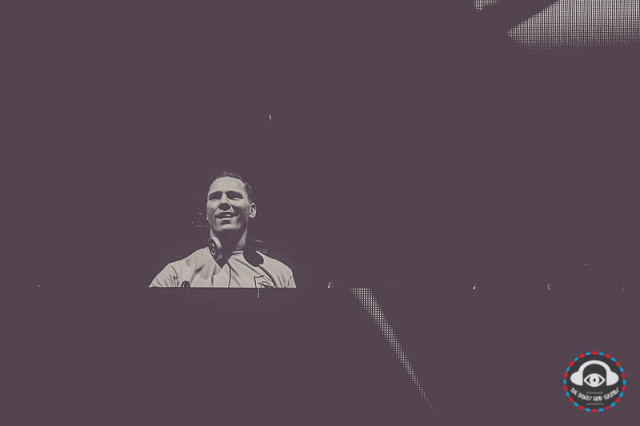 Tiesto closed the festival at the main stage in the usual grandiose way that ran like a medley of Beatport’s Progressive House Chart and his own catalog. Unlike last year’s uninspired set, he actually seemed to care a bit more this time playing to the crowd’s energy as evidenced by the positive reception he received when playing his hits “Red Lights” and “Wasted” or one of his several newer offerings, such as the euphoric “Secrets”. Having missed his flight the following evening, he showed up for what can only be called a historic Monday night at the MID, playing for the ecstatic and very lucky to be there crowd of Blackhawks fans and the Blackhawks themselves with the Stanley cup in hand. Not a bad way to finish off a pretty eventful weekend! 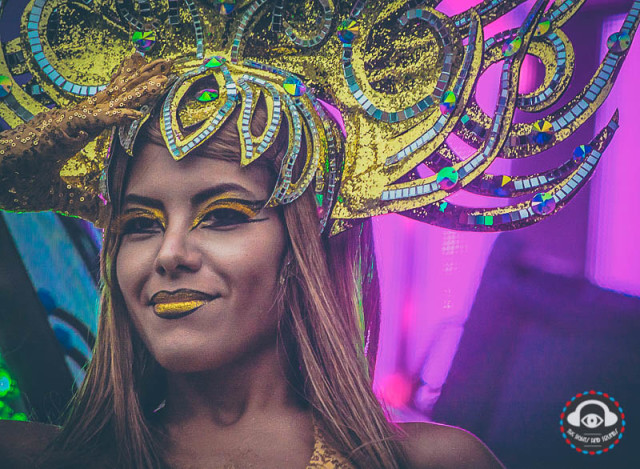 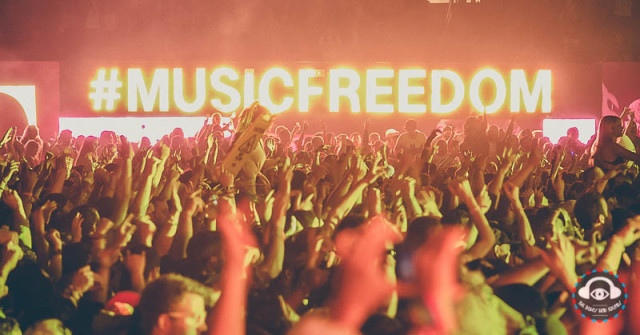 Overall, the event cannot be called anything less than a success. With increased production value comparable to big name festivals such as EDC or ULTRA, improved organization, beefed up security that proved to be an effective at keeping the peace, and a genre-defying lineup that had something for all sorts of dance music fans, whether young or more mature, trendy or more mainstream, it’s no surprise that the festival now draws fans from all over the world. Despite the unfortunate death of a 19-year old male festival goer on Saturday (found outside of the stadium), Spring Awakening 2015 was easily the best one yet. Perhaps next year, the festival could benefit more from an addition of live acts who could provide a nice change of setting from the enormous amount of DJ’s and could open up more booking opportunities as increased demand for DJ’s who are often playing several clubs and festivals in one week during the very busy summer season is at its peak. For now, however, festivals like Spring Awakening prove that there are few places outside of the club where dance music translates as well as it does here and until something new comes along, we’ll just keep coming back year after year.