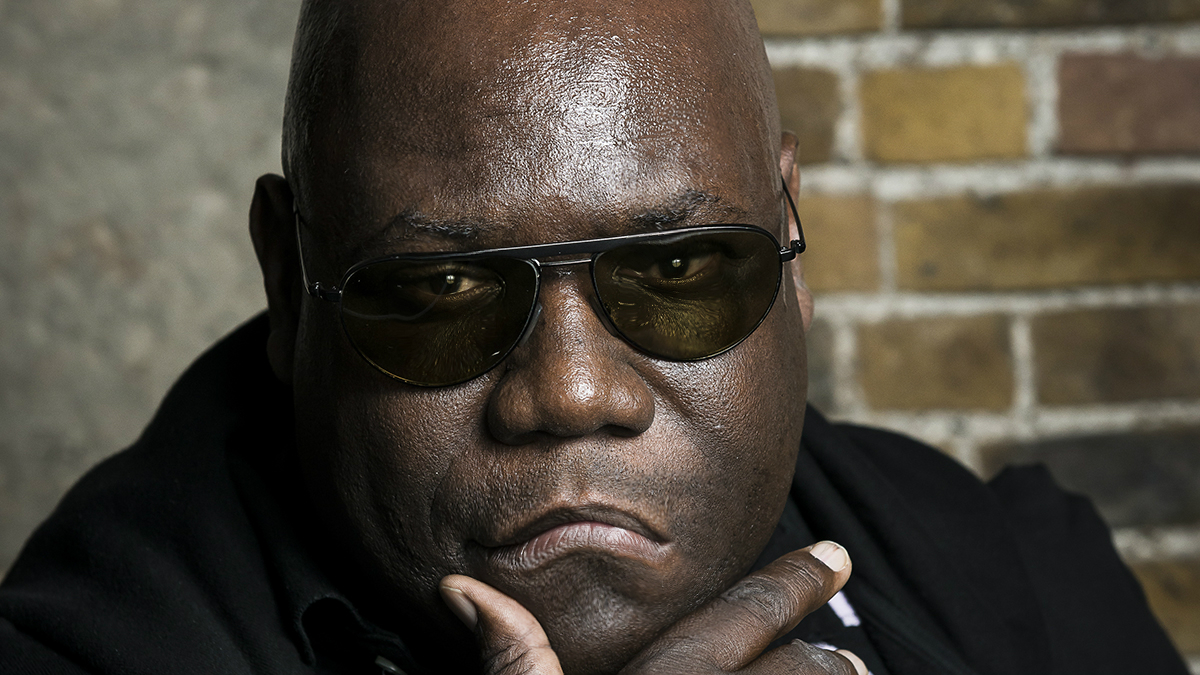 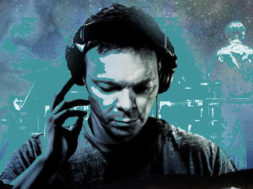 An Unlikely Duo Teams Up To Bridge The Gap In EDM

When the internet first got wind that Martin Garrix and Carl Cox were collaborating on a documentary chronicling their worlds in electronic dance music most were left wondering how the two could possibly bridge the gap.

But it’s the intricacies that lie within the differences between these respective artists (and their rises to fame) the documentary is aiming to highlight. For an artist whose rise to fame began at just 17 years old to have by 21 have become one of the biggest names in the industry, artists like Carl Cox, Richie Hawtin, Moby, Paul Oakenfold, David Guetta, and Steve Angello needed come first.

Produced by Bert Marcus (known for notable features including breakout hits ‘Teenage Paparazzo’ and ‘How to Make Money Selling Drugs’) alongside mover and shaker Pete Tong, the documentary will chronicle how modern dance music’s scene and current market came to be over the span of the last 30 years.

On choosing Garrix and Cox Marcus told Billboard in an interview the following, “It was important for us to choose two characters that fully represent the birth of the music and the present of the industry. They were extremely enlightening and gave us unprecedented access.”

Marcus’ reported key goal for the doc was to educate the public on a genre he feels is misunderstood.

“The goal for us is to tell a story that is all-encompassing, dynamic, unexpected and certainly quite entertaining,” he also told Billboard. “I believe this is a misunderstood genre with a rich and robust 30-year history and we felt it needed to be shared properly with the world.”

Catch The Sneak Peek Below Via Dancing Astronaut:

Get a first look at the new Carl Cox and Martin Garrix documentary, ‘What We Started’

‘What We Started’ premieres this Friday, June 16th at the Los Angeles Film Festival.

Our hopes are that it’ll be online for all soon!