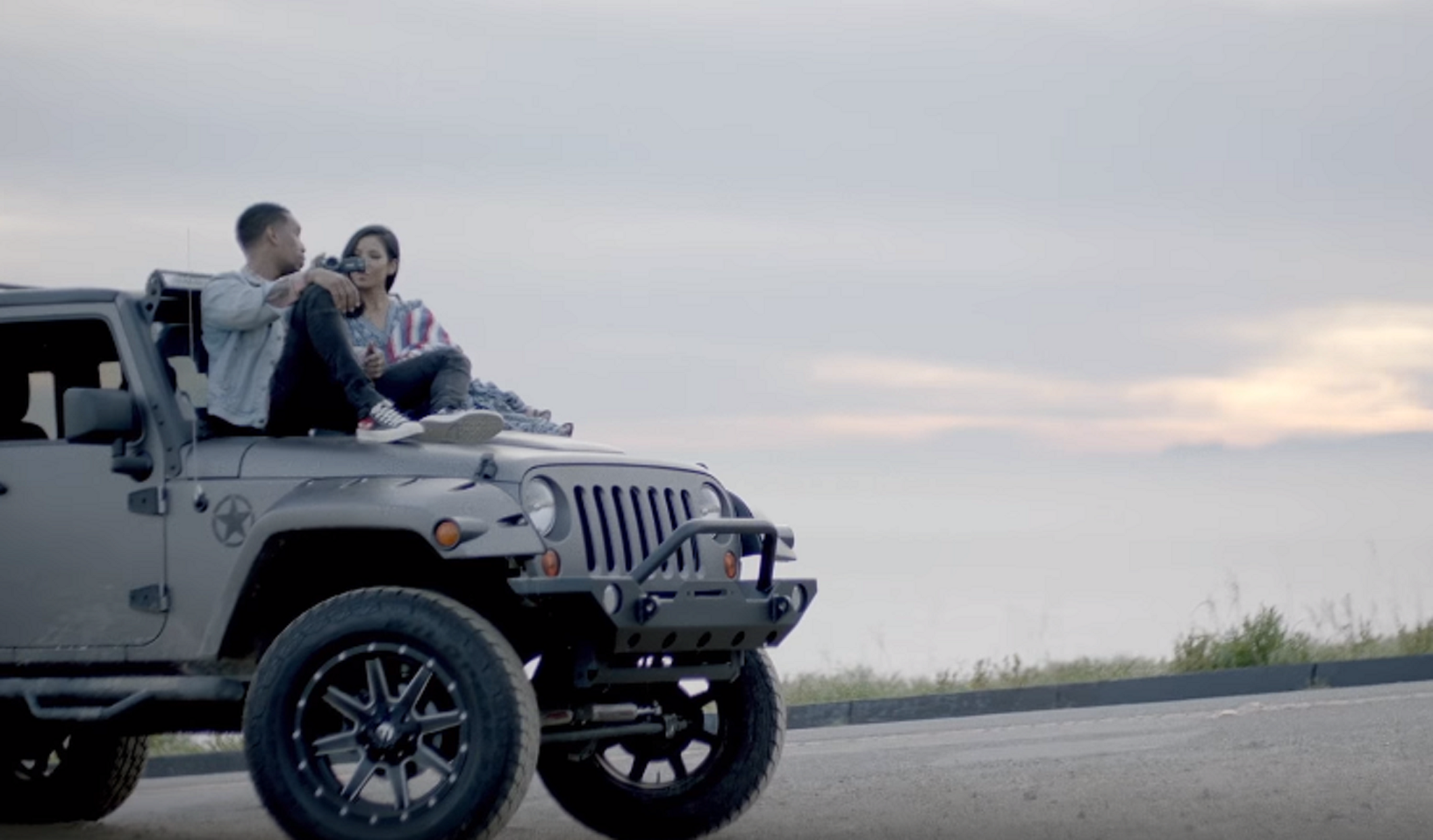 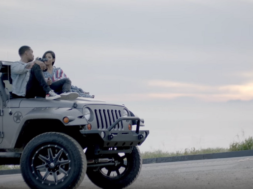 Miss Aiko got her big break in 2013 when she appeared on Drake’s Nothing Was The Same. Since then, she’s released her own hit EP Sail Out and made a name for herself with her distinct, powerful voice. This girl has raw talent and she shows no signs of slowing down anytime soon. Her second album is expected to be unveiled sometime later in the year.

This June she released her latest track “While We’re Young” which was accompanied by a touching music video. It mirrors the message of never giving up on the one you love in a 50 First Dates spinoff.

Move over Drew Barrymore! What a heartstring puller. Kudos to the producers of this for giving us an adorable plot to follow.

♫ I’m tellin’ everybody you’re mine and I like it
And I really hope you don’t mind, I can’t fight it  ♫

The track is sure to sooth your soul and put that special someone on your mind. I’ve said it before and I’ll say it again; this girl is killing it.

Aiko is keeping the female R&B sound alive. In a technological world where music is advancing and everyone has the capability to be autotuned, it’s important to keep naturally brilliant singers like Jhené in the spotlight.

You can catch her at the STAPLES Center in LA on June 23, or at ESSENCE Festival in New Orleans on July 1.