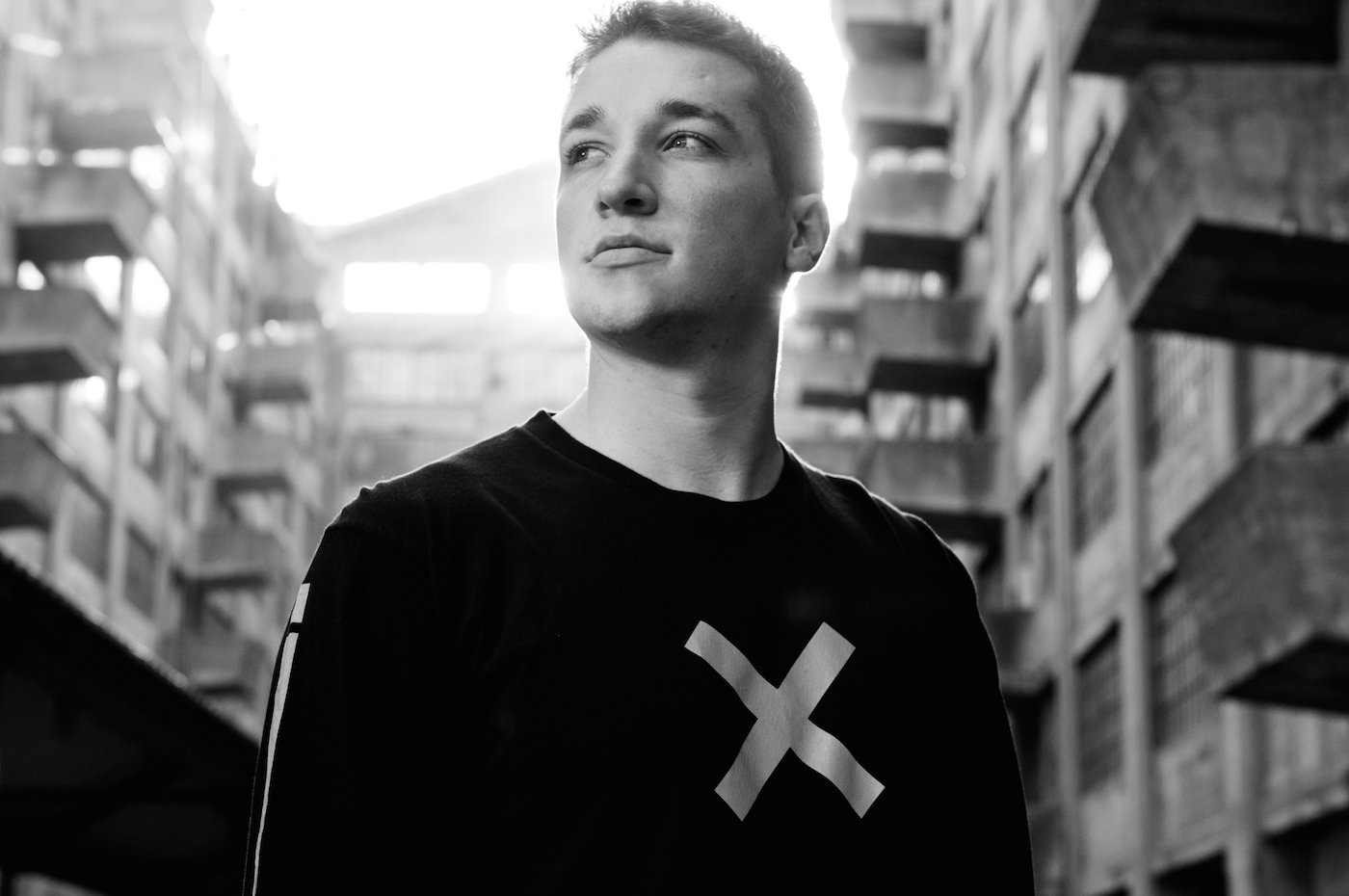 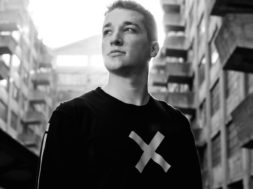 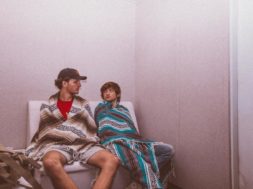 Louis The Child Get "Right To It" With Latest Single + Tour 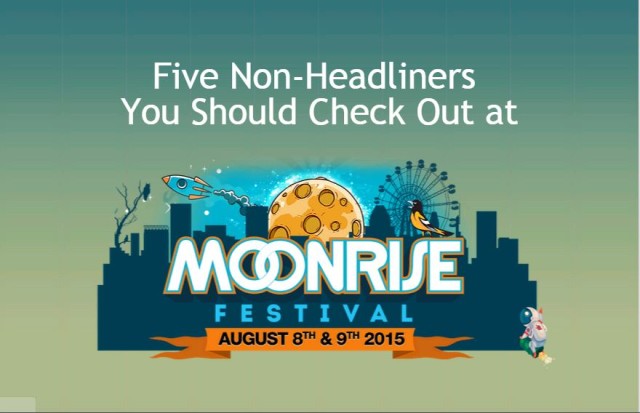 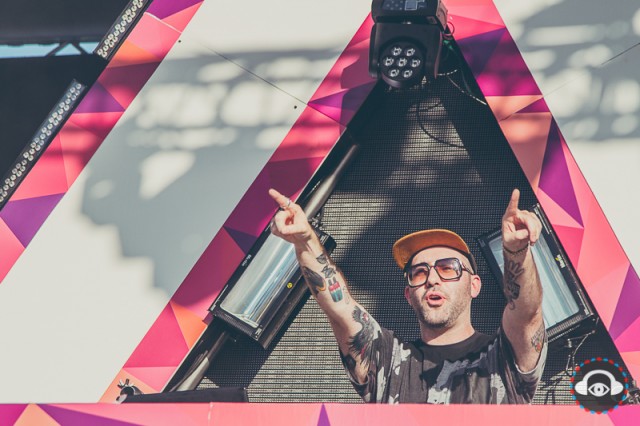 Louis Futon Gives Fans Another Taste Of A Decades-Old Classic

What I like about Louis Futon is that he seems equally comfortable making filthy bass music heaters as he is laying down smooth, jazzy beats that hint at his Philadelphia origins. One minute he’s collaborating with Bassnectar, the next he’s touring with Odesza. It’s this versatility that keeps his music so fresh and is why I think we’ll be seeing a lot of him in the years to come.

Yesterday he uploaded a video to his Facebook page, breaking down his new flip of Biggie’s classic “Juicy”. It’s pretty cool watching him build the groove piece by piece alongside vocalist Keiynan Lonsdale and Ariel Shrum on the trumpet. Although this song has been remixed into the ground, the Louis Futon flip really breathes new life into the track rather than simply profiting from its nostalgic value.

CHECK OUT THE VIDEO HERE:

This week I flipped biggie's "Juicy" with a couple surprises ? cc: Khalid

Understandably, the track was well received, and Mr. Futon was kind enough to upload the track to his Soundcloud with a free download link!